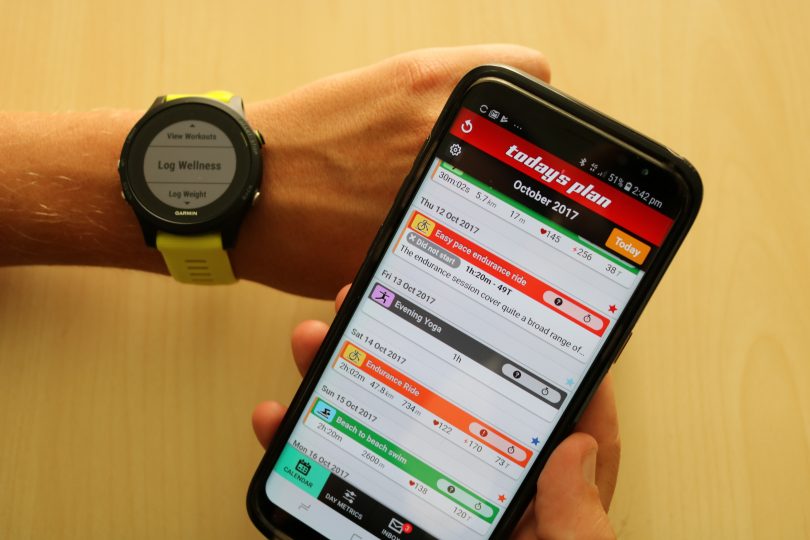 As he cycles through the streets and roads of Canberra, Dylan Hopkins is in training, and the mountains of data his ride creates will be analysed on the other side of the world as soon as he’s finished.

Dylan, who rides professionally in Europe, has been separated from his coach due to COVID restrictions. Dylan is training in Australia and his coach is in Slovenia.

The data from the training session includes power output, distance, gradient and speed, as well as environmental data such as weather conditions. This is readily uploaded for analysis. Dylan can also add his own subjective ratings for each session as well. 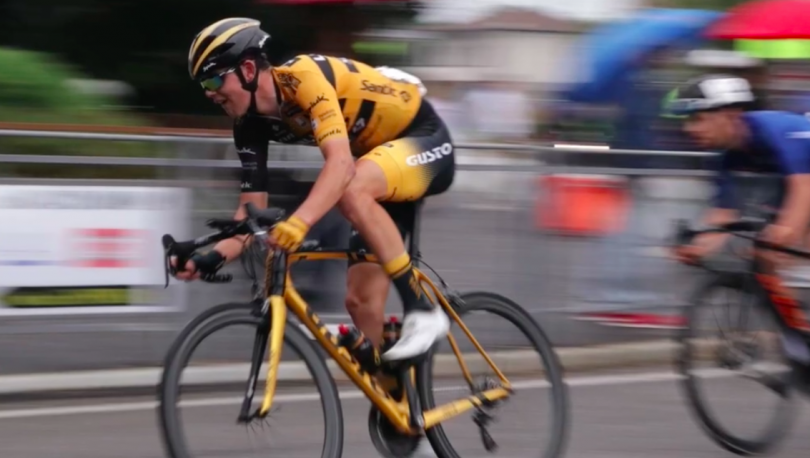 Dylan Hopkins’ training in Canberra involves the Today’s Plan app. which allows him to communicate his performance to his coach in Slovenia. Photo: File.

As Dylan explains: “We have a device on our bikes which tells us how much power we are putting through the pedals. That’s uploaded and the coach can see how we are tracking. My coach is in Slovenia and the app allows me to share with him what I am doing in training.”

The online planning and training platform he uses was developed in Canberra seven years ago with the company, Today’s Plan. The company now boasts 150,000 subscribers in 56 countries.

Bowley, the CEO of Today’s Plan, says the concept became a reality in 2015 after a cathartic realisation about his own lifestyle.

“As a kid, I was a keen long-distance runner, but I put on a lot of weight in my 40s and took up cycling on weekends with a few mates. We did a 50-kilometre race, then a 100-kilometre mountain bike event. I got a coach and in my next race I improved by 25 per cent. I thought, wouldn’t it be fantastic if everybody had access to a structured training program. One-to-one coaching is the best motivation.” 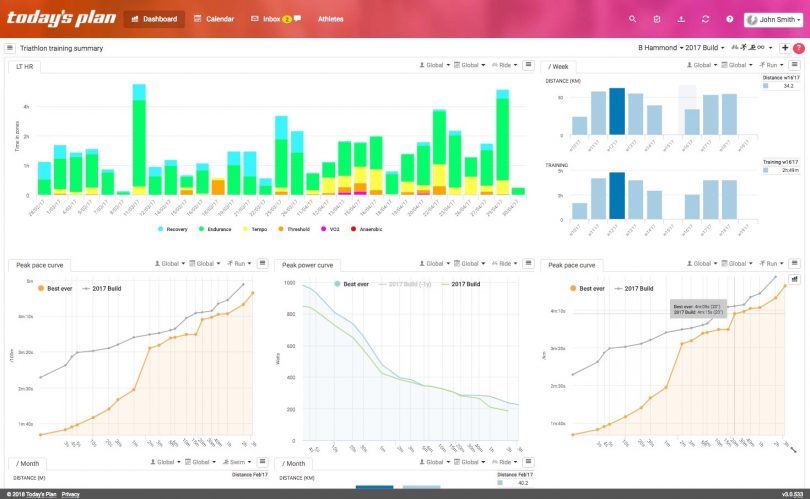 The concept of a data analytics app and a cloud-based platform was born to provide cyclists with easy to access software to structure training and receive coaching.

“We provide a different product to other cycling and training apps with people being coached remotely, including subjective data such as weather conditions,” says Ben Bowley.

Tour de France champions Team Sky used today’s Plan for four years and it remains part of elite cycling, but it is the access by the everyday cyclist of a structured training program that holds most appeal. As Ben explains, the app works comprehensively for cycle training.

“I coach a mate in Singapore and we plan his training and analyse it at the end of a session.”

Ben says that backing from the ACT Government and a community supportive of tech start-ups has made it possible.

“We were backed by an angel investor in Canberra and worked for free for a while to get it off the ground.”

It’s just another example of a successful Canberra start-up benefiting the health of many globally.