Canberra Day Trips: The best of the Bawley Point region 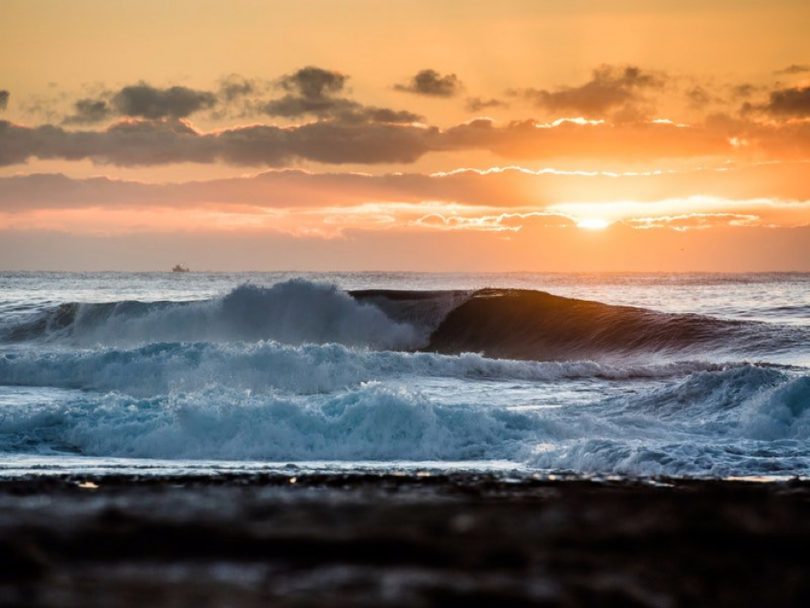 The Bawley Point region is a secluded coastal area, a short drive from the Princes Highway, but the small community nestled between the beach and two national parks has plenty to offer. It’s the perfect destination for exploring coastal flora and fauna, and there are nature-based attractions and activities in abundance, including wonderful beaches and nature walks.

Bawley Point is one of several peaceful hamlets accessible via Bawley Point Road from the Princes Highway, with others including Kioloa and Merry Beach.

The string of beaches on the beautiful coastline of Bawley Point offer surfing fun for kids and beginner surfers on smaller swells. From the normally tiny waves of Bawley Beach, cruisy waves at Gannet Beach and the more challenging Cormorant and Murramarang Beaches, there is normally a wave suitable for beginner and progressing surfers.

Bawley Point sits just about halfway between Batemans Bay and Ulladulla, and it’s about 30 minutes in the car from either place. Take the Kings Highway from Canberra, through Queanbeyan, Bungendore and Braidwood. When the Kings Highway meets the Princes Highway just outside Batemans Bay, follow it north, and you’ll find yourself at the turnoff to Bawley Point Road, near Termeil, in around half an hour. It’s the only sealed access road in and out of the region. Follow it to a t-intersection with Murramarang Drive, which will take you along the coastline and to Bawley Point and all the other attractions of the area.

It was a difficult to decide which of the Bawley Point area’s offerings to feature in this article, because there are so many. We particularly like the walks and the surf beaches, but if you’ve visited recently, what do you like best about the area? 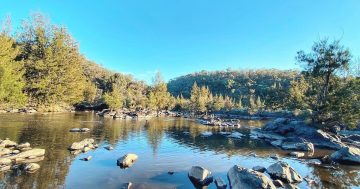