Canberra toddler found alive after disappearing more than a year ago 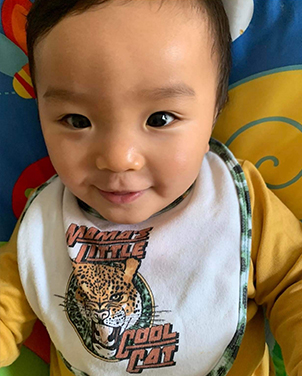 This photo of Hoang Vinh Le was released when he first disappeared. Photo: Family Court of Australia.

After almost a year and a half, missing toddler Hoang Vinh Le has been found alive.

The little boy was first reported missing in May, 2021, with one theory his parents had given him to a woman they met in a Sydney coffee shop.

He was being cared for by his maternal grandmother in Canberra, when his parents removed him on 9 April, 2021.

His parents, Hoang Thanh Le and Lyn Kim Do, were arrested in May, 2021, but little Hoang could not be found.

The AFP said the now two-year-old was found in Sydney in late September, following a report from a member of the public.

“He is safe and well and has been reunited with his grandmother,” a spokesperson said.

“The AFP, along with NSW Police Force, have been looking into the circumstances surrounding his disappearance and his eventual recovery. Further enquiries in his whereabouts during this time are ongoing.” 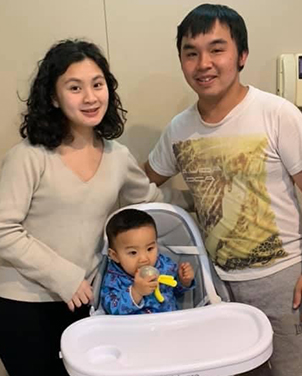 Hoang Vinh Le with his mother and father when he was less than a year old. Photo: Federal Court. 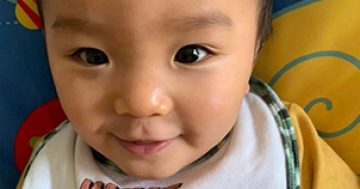 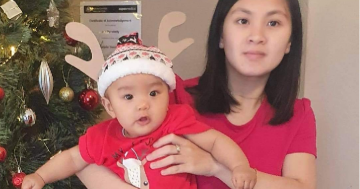