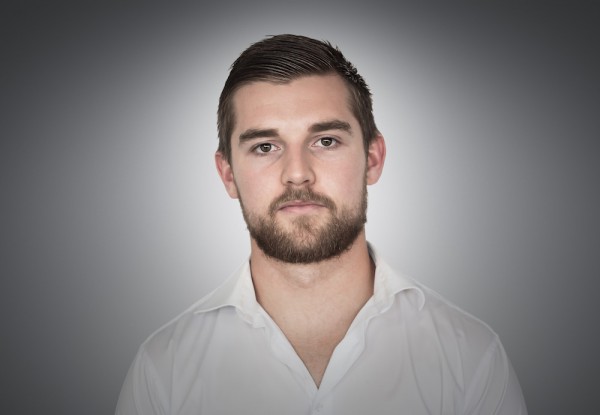 In what could become one of the largest employment law disputes in the history of Australian industrial relations, Australia’s leading direct sales and marketing agency, Appco Group Australia, is facing a potential $85 million class action from several thousand members of its past and present workforce.

Chamberlains Law Firm, which has filed the claim, says it expects around 8000 claimants to join Erindale College graduate Jacob Bywater, pictured above, in seeking damages from the Appco.

Rory Markham, Chamberlains Director and the lawyer running the matter says, “If our clients’ allegations are proven, what we have is a clear case where vulnerable young workers were taken advantage of in ways you would not expect to see in this country.

“Our clients allege that Appco have misrepresented their workforce as contractors – forcing them to get ABNs so Appco could avoid paying proper wages, superannuation and tax. We are advised that their daily treatment of the workers mimics an employment arrangement in every way – without adhering to any of the employment laws.”

The class action also relates to claims of bullying and harassment in the workplace.

Appco Australia says it has taken steps to investigate the bullying claims. It vigorously denies the allegations around employment conditions.

BMG recruits “independent contractors” (many of whom are young school leavers like Mr Bywater) and positions them in pop-up stalls in our shopping centres and on our streets selling charity donations, subscriptions and merchandise.

Casting a spotlight on the way in which charities fundraise in Australia, recent media reports have suggested that Appco’s fundraising agreements with some of Australia’s largest charities results in less than 50% of donations actually being received by the charity.

As an impressionable 18-year-old, Mr Bywater was excited by the promises of “unlimited earning potential” and an “opportunity to earn thousands of dollars per week”.

The experience, as it turned out, was less than exciting. In fact, he says at times it was downright demeaning and abusive.

Over the two years that he worked there, Mr Bywater reports working an average of 80-120 hours a week, and often earning less than $5 an hour – well below the minimum wage.

Required to set up an ABN, Mr Bywater was told he was a “contractor” – which meant he was not entitled to an hourly pay or superannuation. In fact, he says he was discouraged from completing a tax return at all.

His days consisted of 7am meetings at an office on London Circuit, before being sent out to locations across the capital to set up a fundraising stall. He would often work until 8-10pm trying to raise money.

Every fortnight the company sent Mr Bywater interstate, to locations such as Port Macquarie and Gundaroo. It is alleged that often they only paid for enough bedding for half the number of workers, meaning many were left to sleep on the floor or share single beds.

He says he also witnessed a culture of harassment and bullying for team members who failed to meet their sales targets. Sometimes this included engaging in bizarre and embarrassing rituals, according to Mr Bywater, who says they were also shamed for asking about workers’ rights or lack of pay.

Making a stand against the alleged underpayment, mistreatment and misrepresentation of the company, Mr Bywater and another 15 Bay Marketing Group workers (mostly from the ACT) have launched a class action law suit against Appco.

Appco Australia, meanwhile, has engaged two law firms, one to lead an investigation into the allegations of bullying and another to investigate the sham contracting allegations, which Appco vigorously denies, saying it mitigates against such scenarios through regular independent reviews of the independent contractor model.

The company says in a statement that it has asked all marketing companies it contracts with to provide all information about suspected or known practices that could be construed as bullying or harassment, and to provide written assurances that their businesses are not tolerating such behaviour.

The owner of one of the 64 active marketing agencies contracted to Appco Group in Australia will voluntarily step aside pending an investigation into improper practices relating to fundraising, the statement says. 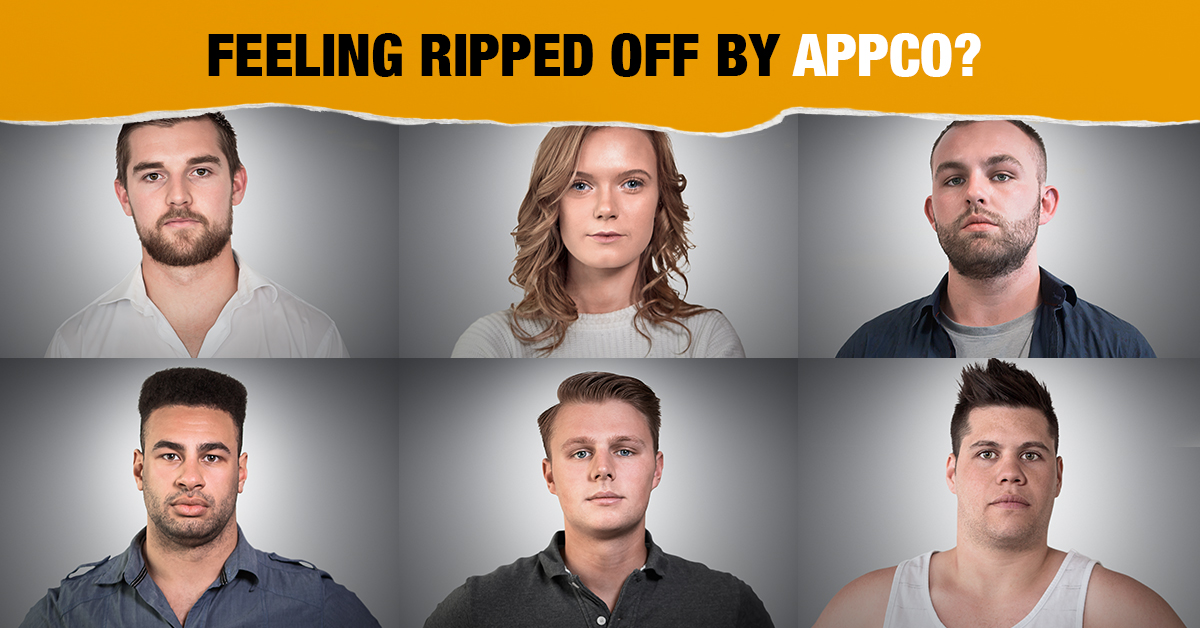 Mr Markham of Chamberlains says most of the class action claimants are aged between 18 and 24.

“Some of the claimants who have come forward have just come out of high school and often do not know their rights in the workplace. Some of them report that grandiose claims were made to them about opportunities to earn thousands of dollars, but they then report being subjected to poor conditions with very little pay.”

Some who were university students have reported being pressured to quit their studies in an effort to make more money.

Mr Markham encourages parents, family and friends of those affected by alleged sham contracting to help them understand their rights.

“These claimants live in our town. Not some faraway place. And if the allegations are true, it’s completely unacceptable.”

“If you work or have worked for Appco, or Canberra-based member companies of Appco Group such as Bay Marketing Group and Vantage Group Global, you should contact us. You may be entitled to receive compensation for your time with the company if the class action is successful,” Mr Markham says.

For more information, please call the Appco Class Action line on 1300 945 563 or register at http://www.appcoclassaction.com.au

Would have probably been a better idea to get a job at Coles or Woolies then eh?