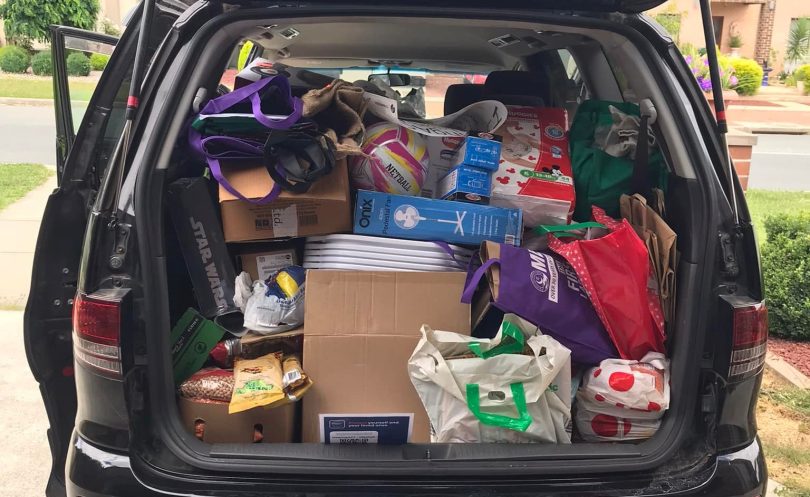 The local community is digging into their pockets to get Helping ACT a new delivery van. Photo: Helping ACT.

Operations for a beloved Canberra charity ground to a halt after their main delivery van suffered a mechanical fault last week, but already, the community is rallying together to get them back on the road.

The ‘Black Van’ has made a name for itself in the ACT delivering food and supplies to hundreds of locals in need.

It belongs to Mohammed Ali, founder of Helping ACT, who returned from a holiday in the US and tried to start the black Toyota Tarago, unaware it had been leaking oil. He says the engine has seized and requires a fix that may be so costly their mechanic has deemed it cheaper to buy a new van altogether.

“We are completely paralysed,” Mohammed says. 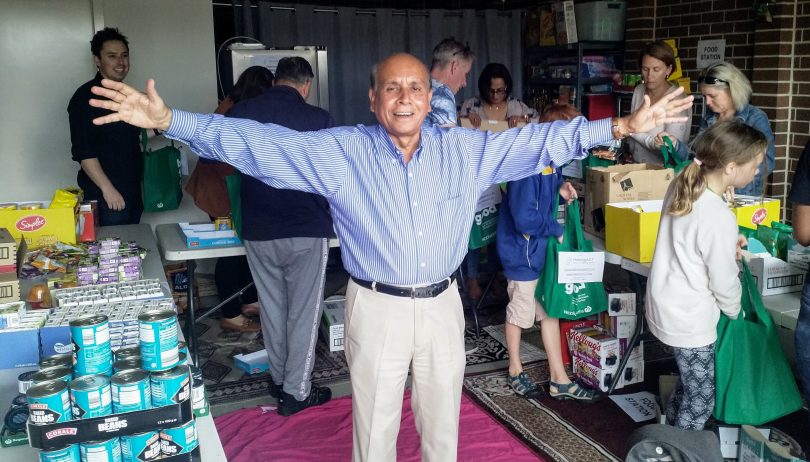 Helping ACT was founded in 2018 to help Canberrans get through tough times. Locals fill out an online form with their specific needs before food packs are prepared by a team of 35 volunteers and distributed from the back of the Black Van.

Mohammed says they also restock local street pantries, such as those at Havelock House, Companion House and the Early Morning Centre.

“We fill them with fruits, veggies and some Aussie favourites such as Tim Tams, as well as long-life products,” he says.

Since the beginning of 2022, more than 300 people across 71 families have received more than $7000 worth of food and household items on their doorstep.

Mohammed says most of these were new clients affected by COVID-19, including isolation and sickness, while others were affected by the power blackout in Belconnen.

“We have also been helping our new Afghan community members who are doing their best to settle down.” 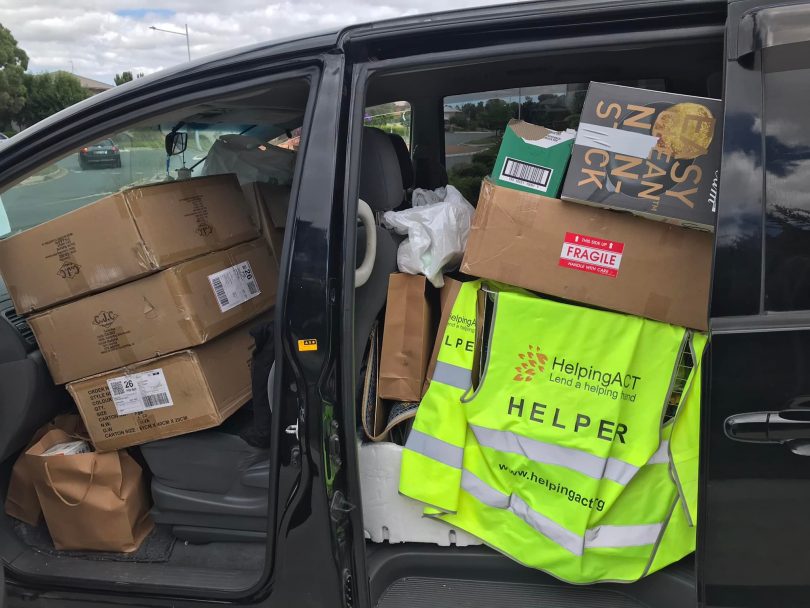 Mohammed says for most of these families it has been a struggle to uproot from their country and culture. Helping ACT’s mission is to welcome them and ensure settling into Canberra is as smooth as possible.

He says the community reaction to the van’s breakdown has been “overwhelming”.

“There is so much compassion. A lady in Downer rang me this morning and said she knows someone who isn’t using her small Mazda hatchback at the moment and that she is happy to lend it to Helping ACT.”

A Mazda hatchback might be too small, but Mohammed says that it would take about 7000 more Canberrans to donate $2 each to reach their fundraising target.

A GoFundMe page was set up by the charity’s secretary and has attracted nearly $6600 of donations over the last five days. The goal is $20,000, which would include the purchase cost, registration, comprehensive insurance, and maintenance for a year.

The Black Van doubled as his personal car, but Mohammed said a new one would belong to Helping ACT itself.

“We need to do this as soon as possible – hopefully within the next 14 days or so.” 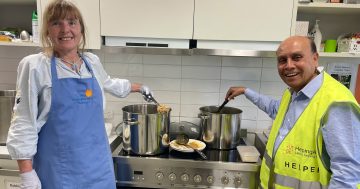 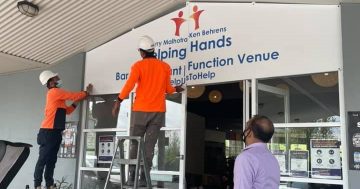