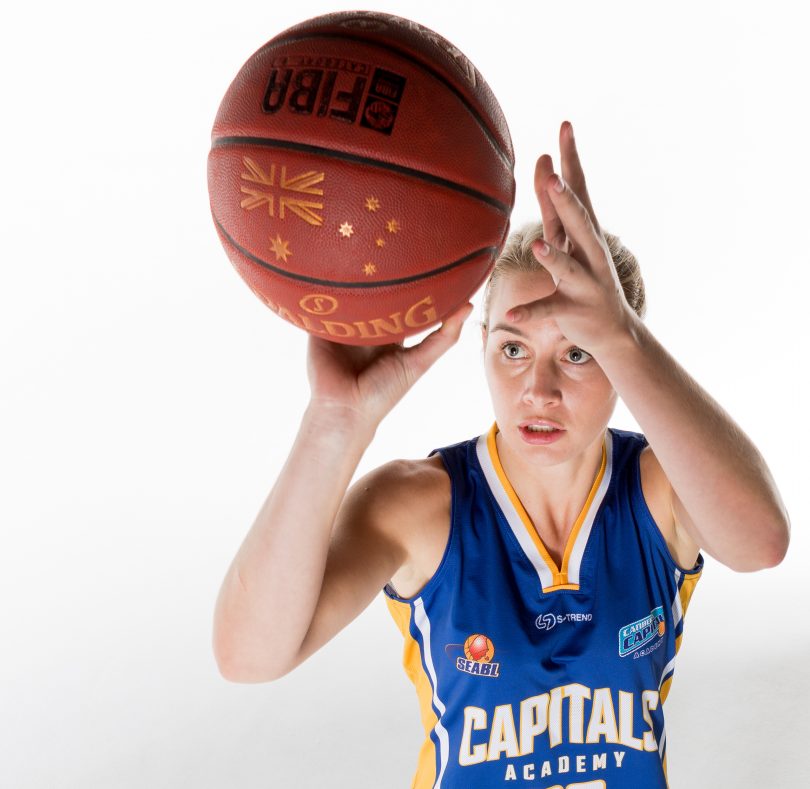 It’s amazing how a career can change paths so quickly – often when you least expect it.

Two years ago, Sarah McAppion’s path changed with a bad lift at weights training, bulging two discs in her lower back during UC Capitals pre-season.

The injury changed her course, ending up Bendigo, then sidelined for a season. McAppion says she didn’t know whether elite level hoops was in her future, as she sat back from the game she grew up with.

But last winter, she returned to Canberra hoops with the Capitals Academy, excelling and leading a young group to their best season in the team’s five-year existence.

She impressed the league’s coaches and was selected to represent Australia at the Asia Cup – in basketball’s fast new format, three-on-three. 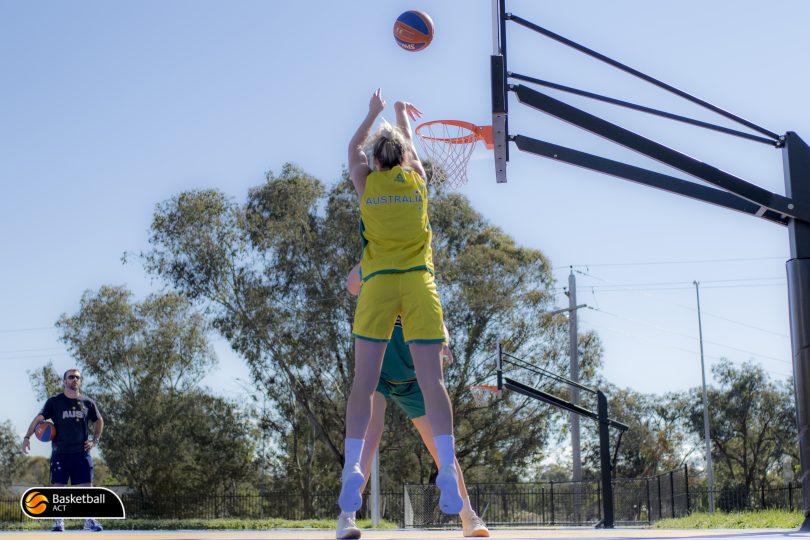 The team swamped expectations, taking gold. And now with the 2018 SEABL season around the corner, McAppion has re-signed with the Capitals Academy, and looks forward to bringing the Asia Cup experience with her.

“It has been a very exciting few months,” says McAppion. “Being selected in the Asia Cup team was the icing on the cake for me last year. It was really nice to see that all the hard work I had put in coming back from injury had been noticed.”

“Three-on-three has really taught me to continually work off the ball, but also that I do have a one-on-one game, which I should exploit more in five-on-five,” she says.

“I also learnt that I am not ready to retire,” she adds. “I will give it one more year – see what opportunities arise and then reassess at the end of next season.”