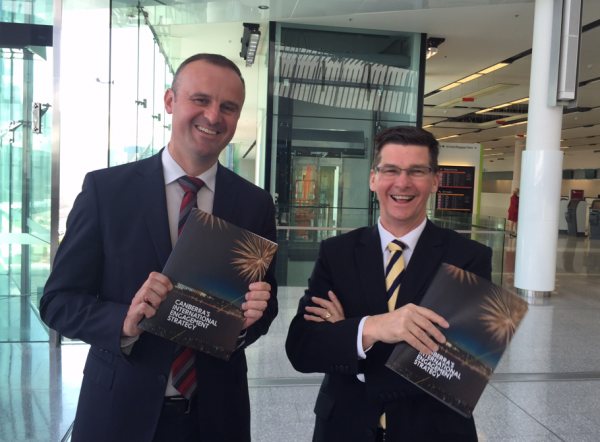 Chief Minister Andrew Barr is leading an ACT delegation to Japan this week, focusing on trade and investment opportunities.

Mr Barr said the delegation, which includes ACT officials and Commissioner for International Engagement Brendan Smyth, would pursue opportunities in education and research collaboration, cybersecurity and the renewables sector.

“The Japanese market presents an opportunity for the ACT to attract further investment and trade partners, building off the strong cultural and educational ties between Canberra and Japan,” he said.

“During the delegation, I will meet with the University of Tokyo to discuss collaboration and research opportunities related to space, followed by a meeting with the Japanese Government’s Ministry of Economy Trade and Industry to explore cooperation between the ACT and Japan on Artificial Intelligence. I will also attend a meeting with global firm Fujitsu to discuss cybersecurity and opportunities for investment in the ACT.”

In Osaka, Mr Barr will meet with Kansai Power to discuss the ACT Government’s renewable energy policies and seek opportunities for collaboration, as well as formally launching Questacon’s Science Circus Tour as part of the Australian Government’s Australia Now Program.

He will also return to Canberra’s sister city Nara, and meet with Mayor Gen Nakagawa.

“Later this month, we will celebrate the 25th anniversary of our sister city relationship by welcoming a delegation of Japanese officials, educators, citizens and students to attend the Nara Candle Festival. This event features 2,000 candles, music, food and cultural activities, and in 2018 it will provide the backdrop for anniversary festivities,” Mr Barr said.

The cost of the Chief Minister’s delegation is approximately $22,000, which is met from the ACT Executive 2018-19 budget. Mr Barr said the final cost would be released as part of the regular travel reports. 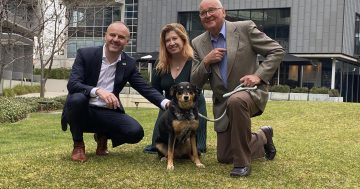