Chief Minister rules out any development on City Hill 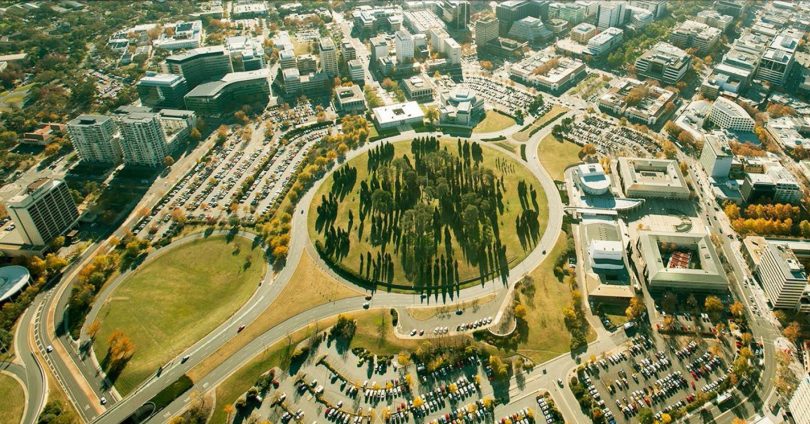 City Hill: ideal for an iconic building but not on the Chief Minister’s watch. File photo.

Chief Minister Andrew Barr has moved to quash speculation that the City Hill park will be built on despite development plans proceeding around it.

The 5200 square metre public space bounded by Vernon Circle with commanding views of the city on all sides is home to trees and a flag pole. The location would be seen by developers as the perfect site for an iconic, landmark building.

But the Chief Minister took time on Tuesday (10 September) at the light rail announcement to specifically rule this out, sensitive no doubt to the political implications of such a move.

“There has been some misunderstanding in relation to City Hill itself. There will be no development on City Hill, other than it being a park, so there’ll be no built form other than chairs, tables, barbecues and shade structures,” Mr Barr said.

“City Hill itself will never be built on in that context, but the land around it between London Circuit and Vernon Circle will be.”

The City Hill area, where Morris Property Group is developing its Barracks precinct and Section 63 is being designed ahead of a land release, is expected to accommodate more than 6000 people.

It will also be home to a new cultural precinct, including a redeveloped Canberra Theatre and new museum and gallery, and a possible underground bus interchange.

There has also been speculation that the Hilton hotel group, which has submitted an unsolicited proposal to the Government for a five-star complex, has been eyeing off the area.

Mr Barr also allayed concerns about the scale of development in West Basin, rowing back on earlier plans for an apartment building in the lakeside area.

He said the timeframe and the scale were now different from initial proposals, and he ruled out high-density, high-rise development.

“The Commonwealth planning framework is clear. People should expect one, two, three, possibly four to six storeys as you step back, the further away from the lake you go the higher that would be,” he said.

There would be no high-rise towers but low-rise, medium density, mixed-use development no higher than that of the Kingston Foreshore, with a 55-metre wide boulevard between the lake and any development, other than a small-scale cafe.

Mr Barr’s comments suggest he is keen to take control of the development narrative and rein in some of the more expansive ideas that collide with community expectations and the political realities of government, particularly with an election due in 2020.

The Canberra times headline about the Hilton proposal certain lead to a lot of confusion going by the comments on the Canberra Crimes Facebook page on the article.

I would suggest their omission of the word precinct in the headline when describing City Hill caused a lot of confusion and from everything else that has come from that newspaper recently I would suggest it wasn’t by mistake either. Click bait at best. 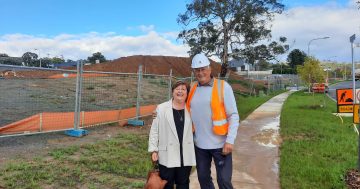 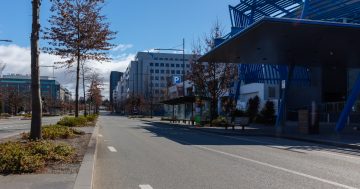