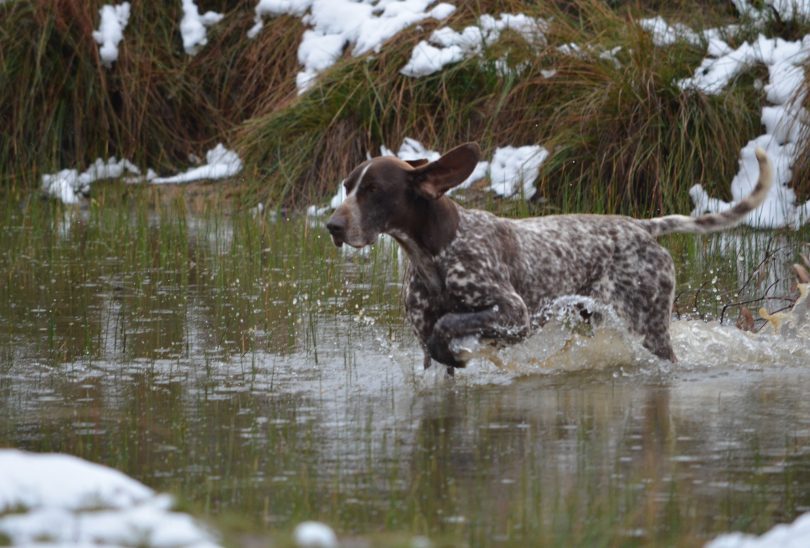 School is back for humanity’s undisputed best friends. Dog obedience training has resumed in Goulburn following the easing of COVID-19 restrictions and recent flooding.

Up to 20 or more owners, aged from 13 to 60, and their assortment of dogs are continuing to develop their happy relationships. Their instructor is articulate retired school teacher Christine Forsyth, who brings a wealth of experience with her.

Christine’s knowledge of dogs began early in life. A sudden encounter with a German shepherd taught her an unforgettable lesson when she was four years old, at eye level with the dog.

Her family was near a golf green at Khancoban in the Snowy Mountains and she had wandered off with her brother.

“The shepherd’s owner said, ‘All you have to do is say heel and the dog will walk beside you,’ recalls Christine. “And it did. The brief encounter left her with a lifetime fascination for training dogs.

She says influencing dogs’ behaviour begins when they are tiny puppies, and are blind and deaf, squirming about in their whelping box until they find another dog and clump on it.

“They are a very social animal right from the beginning,” says Christine.

“The key time for a puppy to assimilate with a family is from, say, eight weeks to 12 weeks – that’s when they do a huge amount of bonding to what is going on around them.”

Once a new owner bonds with a dog, communication can begin with nice rewards. Small learning steps are rewarded with high-pitched praise, repetition and more rewards.

Breeding and training has made dogs exceptionally clever, but has not dimmed their need to belong in a group. If they are excluded, they suffer.

“If they are in the backyard doing nothing, it’s a shame; you are wasting a very good working animal that can be doing so many different things,” says Christine. “And [training] is good for their brain. They are like kids – you have to keep their learning going.

“Like older people, we have to keep learning and doing things to keep forward momentum and happiness going. It’s the same for a dog.” 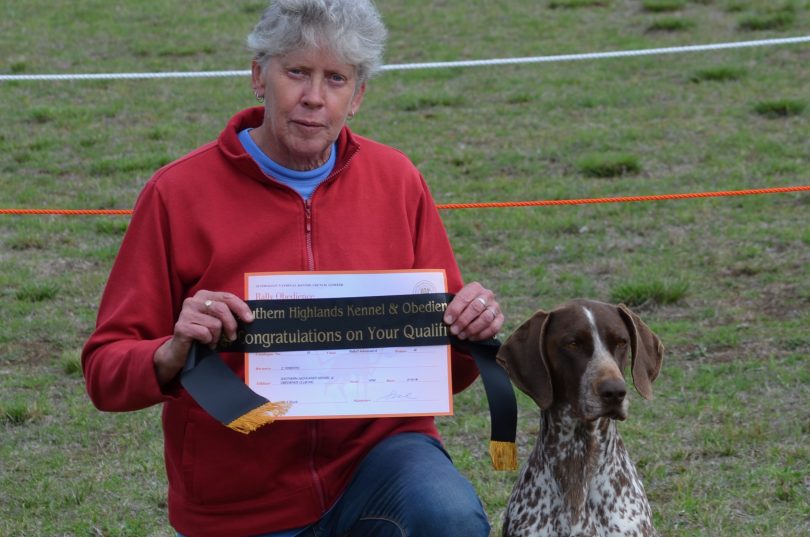 Nearing the end of her 28-year teaching career at Goulburn Public School, where she was deputy principal, Christine juggled work with caring for her husband, Jock, who had developed Parkinson’s disease. He passed away five years ago and his legacy continues at the grounds of Goulburn Dog Training and Kennel Club, which carries his name.

“We did everything pretty well together,” says Christine. “He went to Kenmore to work and I went to school to work, but we did everything else together. We worked as a really good team.

“Getting up early, travelling off to a show, showing our dogs and travelling back home. Going to royals, having that support person. We went to Brisbane quite a few times, and Melbourne. We had lots of fun.

READ ALSO Enterprising girls on a mission to build business

“Going to Crufts [in Birmingham, UK], one of the world’s best dog shows, it was amazing.”

At home, Christine has an 11-hectare block which has dams for swimming and plenty of room for her three German shorthaired pointers, Yoda, Ziggy and Ava – all bounding and bristling with show titles.

A few months ago, Callum – the last spaniel Jock bred – died. Christine asked a friend and breeder to keep an eye out for a potential replacement, and soon enough a puppy arrived.

Rey (named after Rey Skywalker, a character from Star Wars; Chris is a huge fan of the film franchise) is the littlest pupil in obedience training, and takes to water and learning her best friend’s role with gusto. 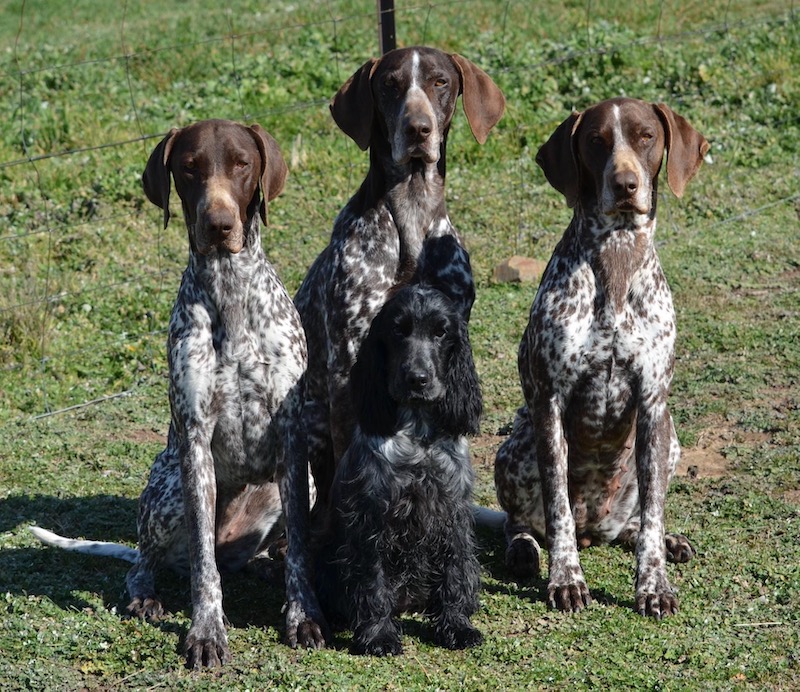