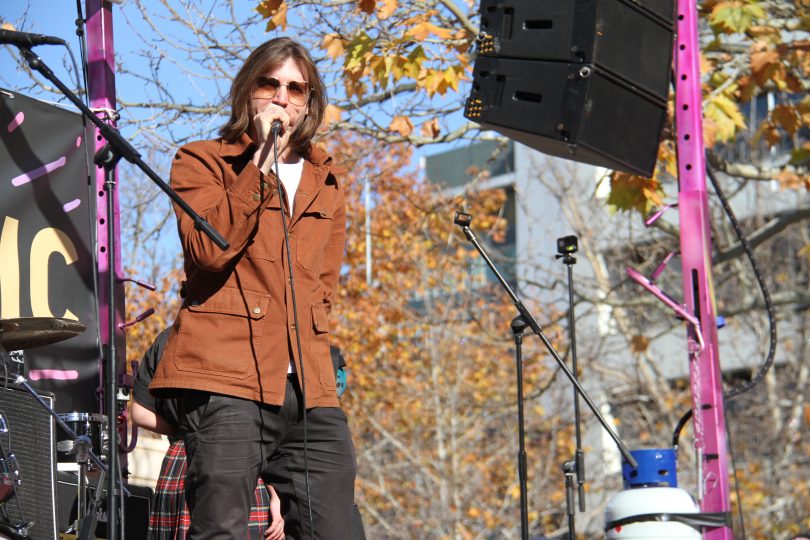 MusicACT president and Art, Not Apart festival founder David Caffery led a protest in Garema Place in June over fears Geocon’s hotel development would spell the end of live music in the city. Photo: Region Media.

The ACT Government will consider entertainment hubs to encourage live music, including a trial in the City Centre over summer, as part of a plan that it says balances entertainment and night-time activities with the needs of residents in Canberra’s growing town centres.

The Government has released its Entertainment Action Plan today after calls from music, hospitality and building groups for designated entertainment locations across Canberra and greater certainty around noise regulations.

The proliferation of mixed-use developments in the city and town centres is generating increasing conflict between residents and commercial tenants, including restaurants, bars and live music venues. In June, musicians and live music fans staged a protest in Garema Place calling on the Government to safeguard venues.

The plan attempts to reconcile these differences.

It proposes designated hubs that allow live music and nightlife activities in specific locations through a combination of higher noise limits, land use planning changes, soundproofing of venues, and building design that incorporates insulation and noise abatement features.

The Government will identify appropriate sites across Canberra that could be suitable as entertainment hubs.

As well as the city and town centres, other potential sites could include Exhibition Park, Stromlo Forest Park, outdoor concert venues and urban parks.

The plan also says that large private landholders could work with the Government to develop entertainment areas and stage events.

The plan includes a trial of a temporary special entertainment area in the City Centre over the festive season and summer months that will have higher noise levels and be monitored for results.

Planning Minister Mick Gentleman said the Government would review the response from the community and business, and the City trial’s results will provide a case study that can be used to help establish future entertainment hubs across the Territory.

“Canberra’s nightlife is a major driver of jobs and economic growth for the ACT and our burgeoning bars, restaurants and venues help make our city a great place to live and visit,” he said.

“We want more gigs in Canberra and for entertainment, retail and hospitality to be enjoyed well into the evening.”

The Government will identify appropriate sites across Canberra that could be suitable as entertainment hubs.

He said the plan built on ongoing reforms to support sport, music and creative industries in the ACT, including working towards allowing more noise in town centres on weekend evenings, tasking the National Capital Design Review Panel to consider acoustic amenity when it reviews new developments and providing better information for residents, including renters and businesses.

The Government had also created an interactive noise zones map.

Mr Gentleman said the Entertainment Action Plan complemented work the Government was doing in the Managing Buildings Better reforms, which would help resolve conflicts between residents and businesses in mixed-use developments.

The Action Plan is not intended to cover adult entertainment, entertainment which contravenes Government regulations or would not normally be permitted under the terms of a Crown lease such as warehouse raves, rural property events or events in residential zones.

A progress report is due to the Legislative Assembly in July 2020 and will be made available to the community. 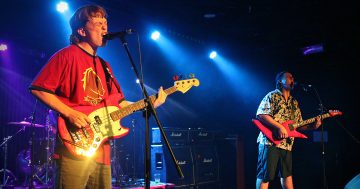 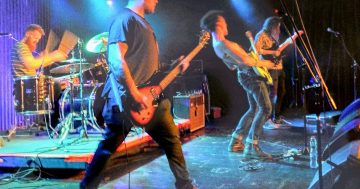