Close to 27,000 breath tests during Operation Chrome in Southern NSW

1 May 2018 | Ian Campbell
Start the conversation 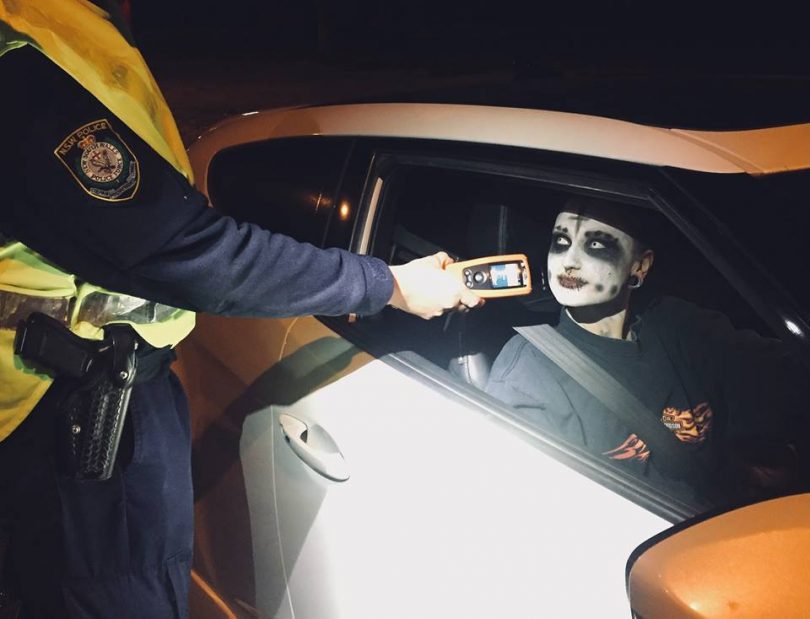 Police at Wagga Wagga got a surprise when they stopped this motorist over the weekend for a breath test, he passed and went on to enjoy his weekend. Photo: South Coast Police Facebook.

Police across Southern NSW have wrapped up their three-day road blitz by asking all road users to share the responsibility for safer driving behaviour.

Operation Chrome was rolled out on Friday and concluded on Sunday; the aim was to reduce road trauma, but sadly four lives were lost during the course of the operation.

Officers from all police districts within the Southern Region worked alongside officers from the NSW Traffic & Highway Patrol Command.

Officers including those from Moruya, Cooma, Merimbula, Yass, Braidwood, and Moss Vale interacted with more than 30,000 road users, directly asking for caution as poor driver behaviour continues to cost lives on rural roads.

At about 7 pm on Sunday (April 29), emergency services were called to Gerogery Road, at Jindera near Albury, after two cars collided. The male driver and female passenger of a blue Lexus died at the scene.

Also on Sunday, a 43-year-old man died in a single-vehicle crash at Burley Griffin Way, in Yenda near Griffith. Police are investigating the circumstances of the crash.

And at about 3:10 pm on Saturday (April 28), a 61-year-old woman, who was a pillion passenger of a Kawasaki motorcycle travelling east on the Snowy Mountains Highway at Tumut, was ejected from her seat after a tree branch fell and struck her. 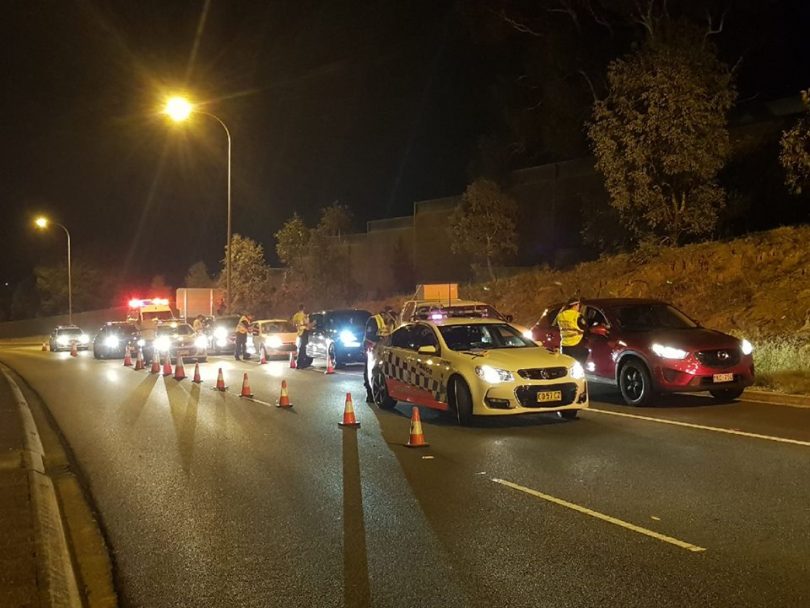 Assistant Commissioner Peter Barrie, Southern Region Commander, says the tragic loss of life is a reminder for all road users to heed the advice of police.

“Entire families and communities are feeling the loss of loved ones and every road user must accept that safety on our roads is a shared responsibility.

“Road safety is everyone’s responsibility. If every driver or rider takes personal responsibility for their actions, it will save lives. It’s that simple,” Assistant Commissioner Barrie says.

“While this operation has concluded, officers will continue to stop road users who are putting themselves and others at risk as part of Operation Merret, a state-wide operation aimed at reducing road trauma.”