Collaboratively and competitively delivered across the nation
25 January 2023 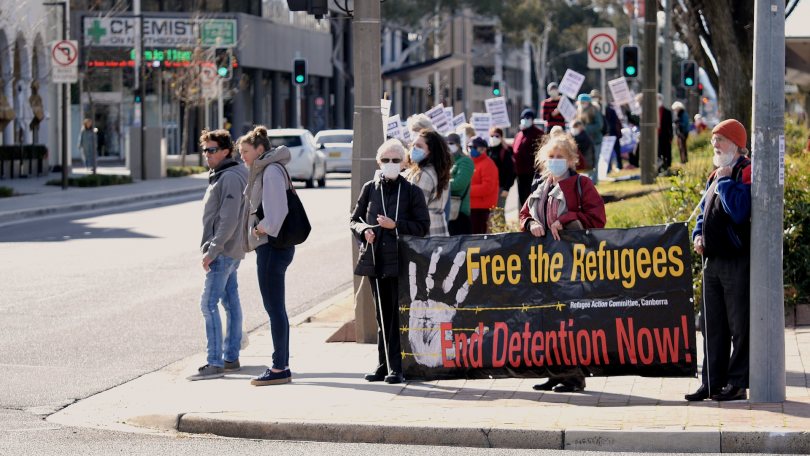 Immigration detention camps are not designed for holding people for extended periods, he said, adding that he welcomed news from the department that it is currently investigating alternatives.

In his annual report monitoring places of detention, the Ombudsman also expresses concern over increases in the time people are being held in immigration detention centres.

“This includes individuals facing apparent indefinite detention, such as those who engage Australia’s protection obligations and cannot be involuntarily removed.

“I have recommended the Department of Home Affairs work with relevant ministers to consider alternative arrangements for individuals facing prolonged or indefinite detention.”

His report states that detention centres were not built for long-term stays and lacked purposeful activity, with many detainees saying they would rather be in jail with a known date of release.

The department’s response to the coronavirus pandemic was another focus, with the report recommending that family visits should be allowed from unvaccinated people.

“We acknowledge there is a balance between limiting exposure to COVID-19 and meeting the needs of people in detention,” the report states.

“However, not allowing visits from unvaccinated people, particularly family members, gives rise to situations where individuals may not have seen their family or support system for a significant period of time.”

The department has responded saying facility-level decisions to modify any arrangements for family visits are managed on a case-by-case basis.

The Annual Report of the Commonwealth National Preventive Mechanism under the Optional Protocol to the Convention Against Torture (OPCAT) is unique as it specifically looks at the treatment of people held in various forms of detention.

In its overview, the report explains that National Preventive Mechanisms are independent visiting bodies established to examine the treatment of persons deprived of their liberty, with a view to strengthening their protection against torture and other cruel, inhuman, or degrading treatment or punishment.

“An NPM is not an investigative body,” it states.

“The mandate of an NPM differs from other bodies working against torture in its preventive approach: it seeks to identify patterns and detect systemic risks of torture, rather than investigating or adjudicating complaints concerning torture or ill-treatment.”

The report makes 18 recommendations, of which the Department of Home Affairs agreed with 13, disagreed with two, and noted three.

I’m an Australian citizen not at all happy with our government’s treatment of asylum seekers. Australian Governments, both past and present, have created laws to punish and torture, locking these people in purpose built, taxpayer funded detention camps. Depriving asylum seekers of their rights and liberties, Australia’s treatment of them smacks in the face of our obligations under the UN Charter of Human Rights. A charter of which we are a signatory and founding member. The inhumane treatment of asylum seekers will have a lasting legacy on our country. How long before we see an end to this abuse. This is something I am deeply ashamed of.

Easy , they should be sent home in the same week