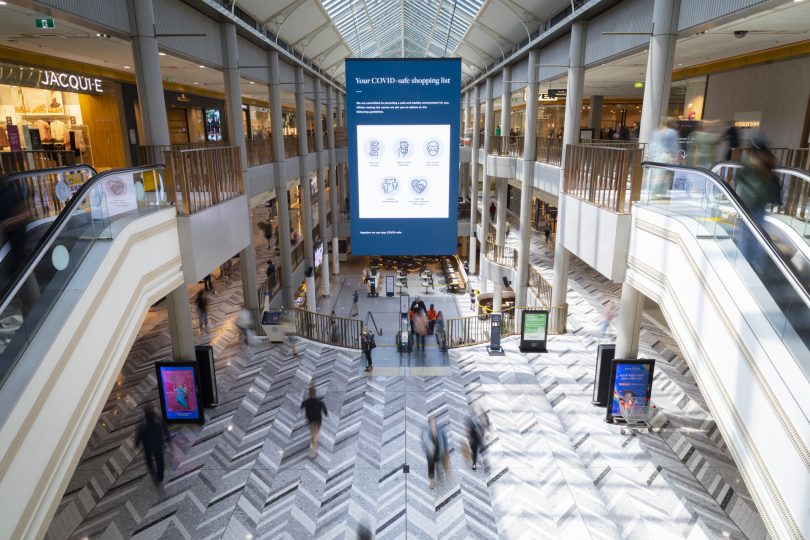 The ACT has come second in the race for the best-performing economy in Australia, according to a new report by CommSec.

The last few months have been far from normal for the states and territories, with COVID-19 restrictions and lockdowns wreaking havoc on business. But it turns out that all is not as bad as it might seem.

The aim is to find how each economy is performing compared with ‘normal’.

The headline figure is that we have the second-best economy behind Tasmania. 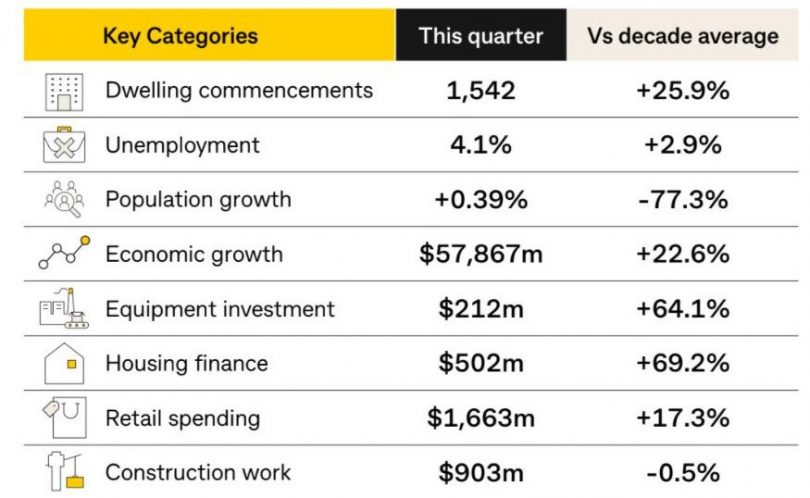 How the ACT stacks up against the key economic indicators. Image: Commsec.

The ACT comes first for equipment investment, up a whopping 64.1 per cent on the decade average. One explanation could be spending on additional technology as public servants and knowledge workers began working from home en masse.

Similarly, other businesses had to adapt to survive by pivoting their services online or to contact-less sales meaning a vast slab of ACT industry wasn’t put on hold over lockdown and could continue working on-site or remotely.

Although retail shops have only just opened again to receive customers in person, many fulfilled click and collect orders throughout lockdown. This is reflected in the figures, with retail spending in the ACT 17.3 per cent about normal levels.

The ACT also takes third place for economic growth, just behind Tasmania. However, this is a drop from last year.

Now for the bad news. The ACT sits at the very bottom when it comes to unemployment rates. The rate of 4.1 per cent is 2.9 per cent above normal levels, and employment growth in the ACT was down by 5 per cent over the year.

That said, in September, employment in all of the states and territories was above decade-average levels except for the Northern Territory. 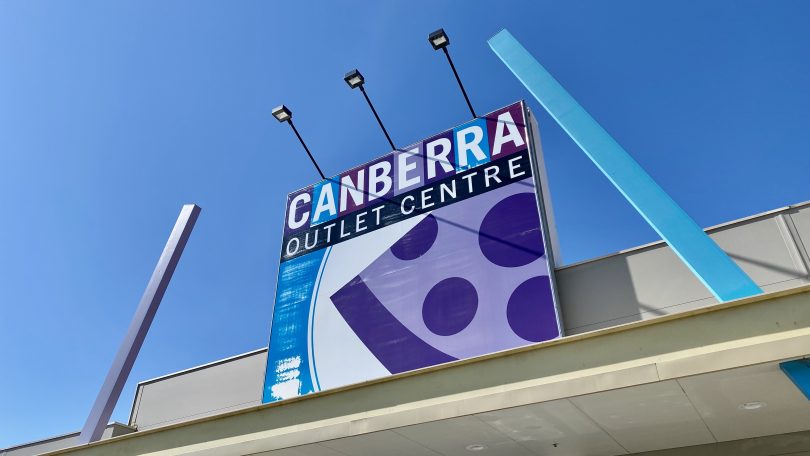 Car sales have been slumping for at least two years, before picking up at the beginning of COVID-19 around 18 months ago. From the beginning of the year to September, they are down by 6.6 per cent in the ACT compared to the decade average.

This could be due to the global microchip shortage which is cutting off the supply of new cars and jacking up the prices of used cars.

Completed construction work in the ACT is down by 8.1 per cent. Wages grew 1.7 per cent, which still does constitute much in real terms thanks to the rising cost of living. Home prices took off by 24.4 per cent, second only after Tasmania.

Darwin has the nation’s highest inflation rate, while Hobart has seen the highest wage growth.

The report notes that there is little to separate the other states and territory economies. The ACT is second, Western Australia and NSW are equal third, South Australia and Victoria are equal fifth, Queensland is seventh, and the Northern Territory is eighth.

CommSec Chief Economist Craig James said that overall, Australia is in fine form, in large part thanks to significant fiscal stimulus packages from the Federal Government over the course of COVID-19.

“Unemployment rates are historically low across much of the nation – remarkable when you consider the COVID-19 challenges and when the broader Australian economy was in recession just over a year ago,” he said.