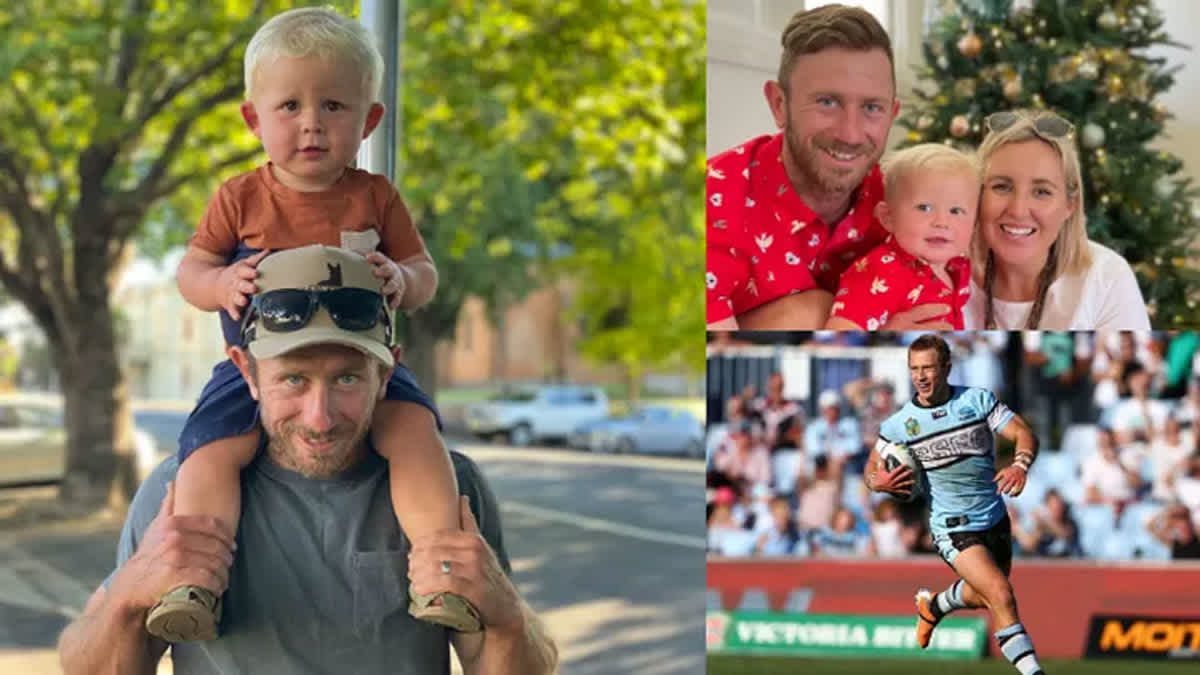 In a split second, on 9 April this year, the lives of a number of people were dramatically impacted.

For some it has changed their lives forever.

At 32 and with 61 NRL games for the Sharks under his belt, Nathan was one of the star attractions in the country rugby union competition.

Nathan and wife Kate had a young son Harry, with another baby on the way.

But the vision he had for the life ahead changed dramatically in a matter of seconds when he fell awkwardly in a tackle. His neck was broken and he was fighting for his life with his heart in cardiac arrest.

Thankfully, West Wyalong registered nurse Louise McCabe was off-duty watching the game, having played in the women’s match earlier in the day.

Louise swung into action as one of the first responders and performed CPR on Nathan for 16 minutes, effectively saving his life.

“Despite being a registered nurse I was definitely out of my comfort zone,” says Louise, “It was life-changing for me.”

Plenty has happened since that day.

Nathan is paralysed from the shoulders down. His wife Kate has given birth to a second baby boy and the sporting community, in particular, has rallied to raise funds in a fashion only sport can do.

The GoFundMe page established soon after the accident has raised more than $178,000.

There have also been fundraisers across the country sports community.

Not content with her life-saving role on 9 April, Louise has also been a driver in fundraising for Nathan’s family.

“I am in contact with the family and the Boorowa Club. The West Wyalong Club is continuing fundraising for him. Great support has come from areas such as Cromwell, Braidwood and Cootamundra,” says Louise.

Louise saw that former Wallabies prop and co-owner of the Dock at Kingston, Ben Alexander, was an ambassador for PPG Events Australia for the upcoming Bledisloe Test at Eden Park, Auckland, in September.

Ben was more than willing to assist in any way possible. 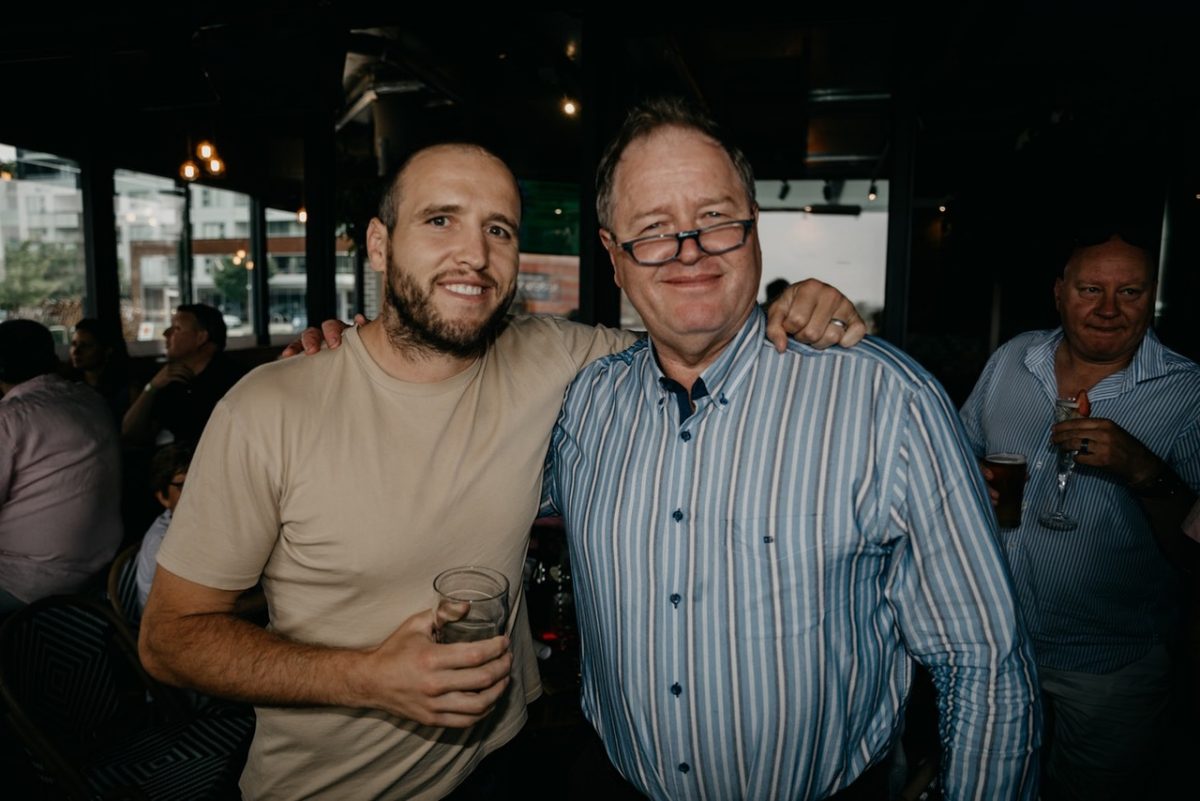 Ben says, “Louise is a good friend and looked after my wife at Canberra hospital when our twins where born premature.”

The connection has provided a major boost to the fundraising campaign with PPG Events donating two tickets and accommodation in Auckland for the Test while Louise’s West Wyalong Club has provided the airfares.

Ben is hoping the money raised from the Bledisloe package provides valuable support to Nathan and his young family.

Says Ben, “It’s heartbreaking to hear of Nathan’s situation and we hope the money raised from the auction can help relieve some stress for him and his family.”

You can contribute to the fundraiser by purchasing raffle tickets through the West Wyalong Rugby Union Fundraiser for Nathan Stapleton page.