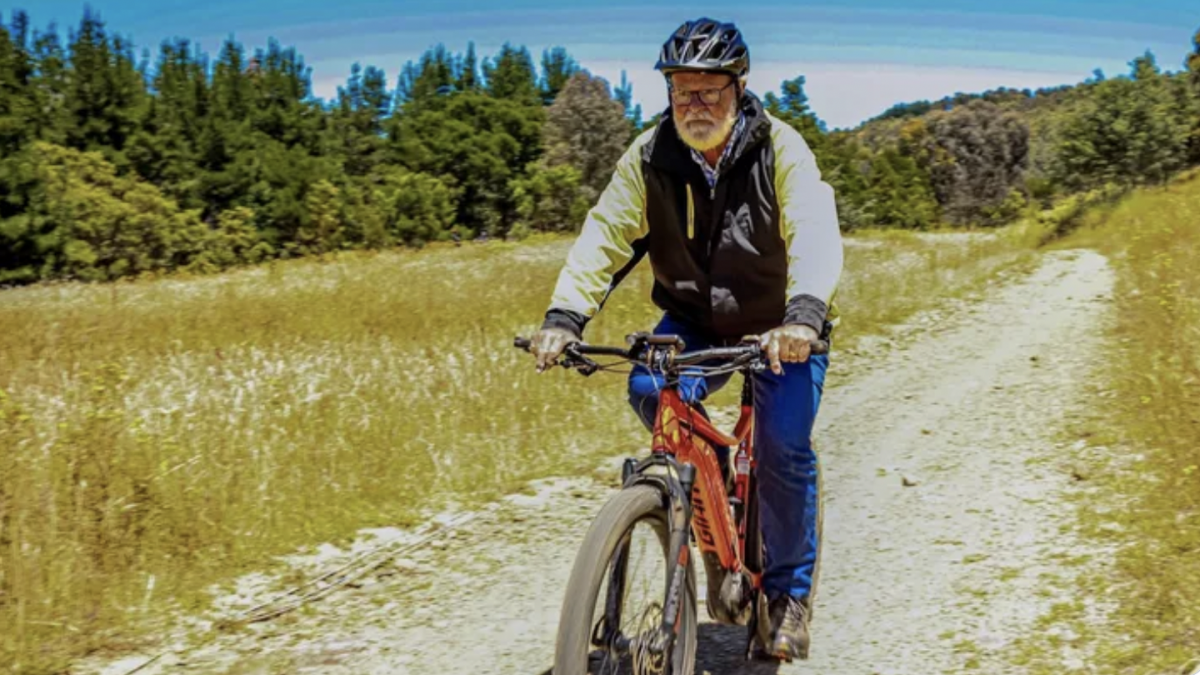 David John Blucher was a keen cyclist and passionate bike photographer before his accident on New Year’s Eve. Photo: GoFundMe.

For those who frequent the slopes of Mount Stromlo on two wheels, David John Blucher has cut a well-known and beloved figure for the last 15 years or so.

As well as being a social rider, David’s big passion has been taking incredible shots of riders in motion which he then makes available free of charge.

But a serious accident after a rider lost control and collided with him at speed on New Year’s Eve has left him with broken ribs, a collapsed lung and serious spinal injuries.

The community has since rallied around him, raising more than $20,000 in three days via a Go Fund Me page.

His son, Finn Blucher, has been blown away by the support received.

His father is currently in intensive care at the Prince of Wales Hospital in Sydney, where he was transferred after an initial 12-hour surgery in Canberra Hospital, which began on New Year’s Eve and stretched well into the early hours of 2023.

Seeing his dad in the ICU was a confronting experience for Finn, especially as his father had a breathing tube in.

“The breathing tube is also the most painful for him, which was unexpected given he also has broken ribs, a punctured lung and more,” he said.

“They are hopeful he can get it out this week which will make everything a lot better. He can talk, laugh, and yell.”

It’s still too early to say what the future holds for David, but it’s likely he’s at least got months of rehab in front of him.

“The spinal cord was bruised so we are waiting for the bruising to heal for the swelling from the surgery to go down so we can get a better picture,” Finn noted.

“We keep being told not to overthink it and that we just need to get through the post-operative side of it all first.

“He’s quite sedated due to the breathing tube to stop it being so painful, and that affects his neurological responses, so we aren’t sure.

“But while we have been told there’s a good scope for rehabilitation, we are preparing for it not to be 100 per cent.”

At the moment, David is pretty alert and able to respond to questions and follow requests from doctors, although he is drifting in and out of sleep.

Finn thinks his dad may be a little confused by his surroundings and how much time has passed, especially given the constant noise and wake-ups required in the ICU.

David’s love for photography and cycling had led him to spend many hours up at Stromlo as part of his labour of love.

Both Finn and David had dabbled in amateur photography but, as Finn put it now, “Dad took it much more seriously than I … I have sort of fallen off the wagon”.

Whether it’s an ordinary weekend at the mountain or a competition, David is often perched in one of his usual spots to grab images of people.

“It was the community that really made him love it so much and made him want to donate his time and photos … he’s made so many friends,” Finn said.

“Every weekend he would be out taking pictures before putting them up on Flickr for people to download.”

“I don’t think people realise how long he spends doing it. He could come home with 20,000 pictures and someone messages him saying they were riding a red bike and wearing a blue t-shirt and he will go through and spend hours and hours looking for some kid,” Finn laughed.

“But he loved it. It was a way of getting out and about and doing something healthy and for the community.” 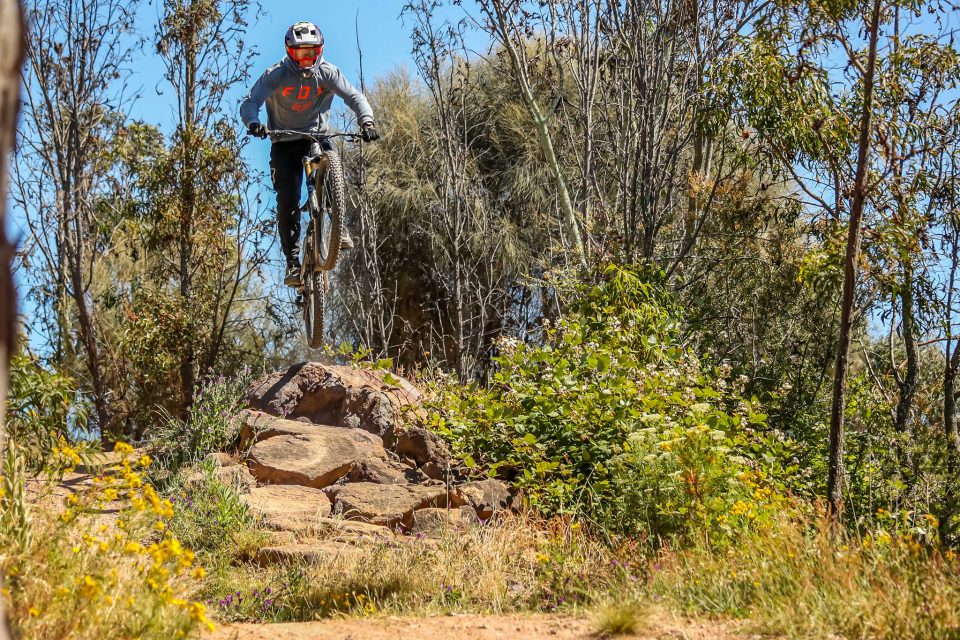 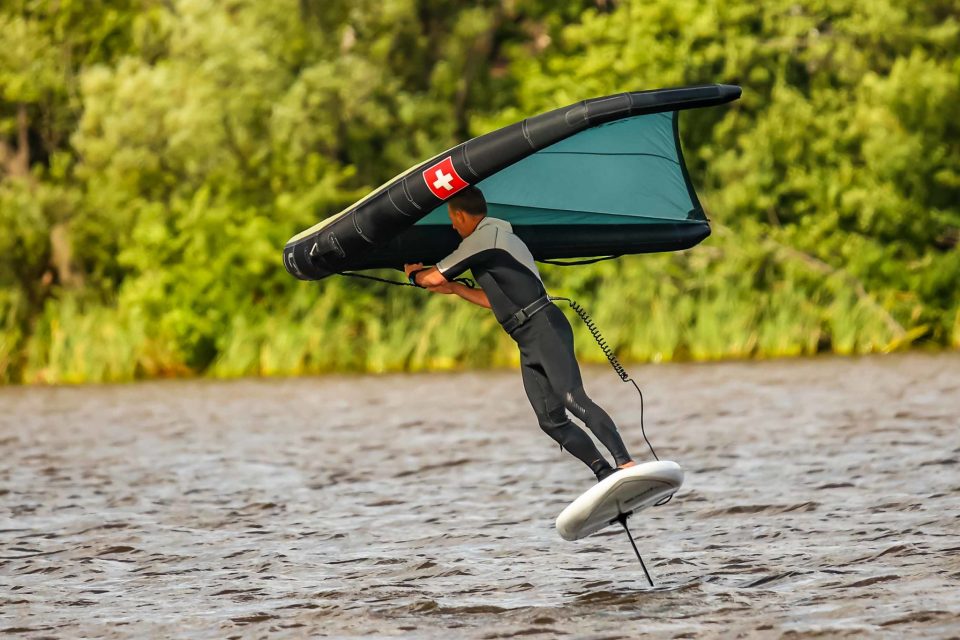 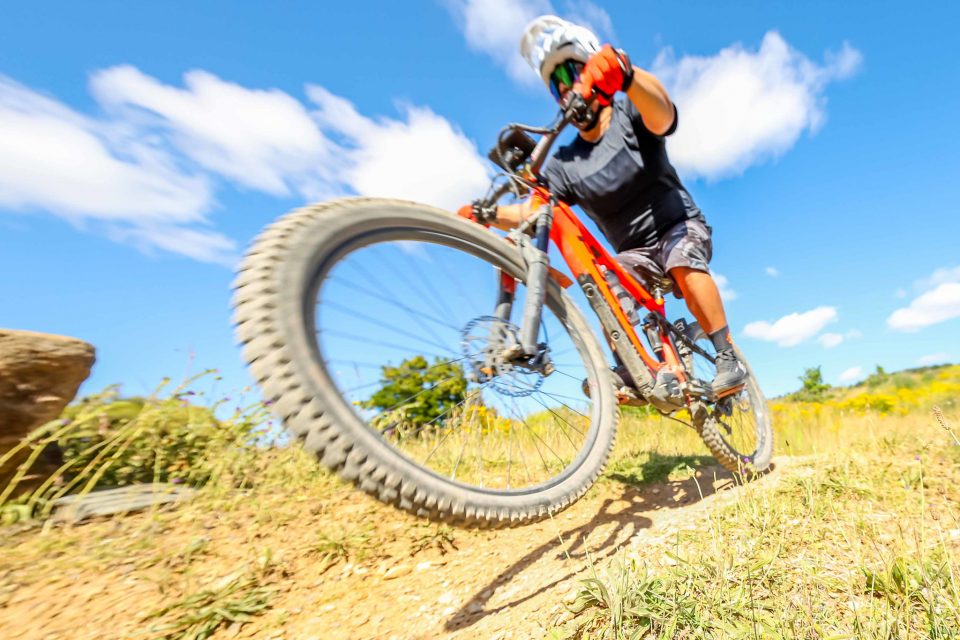 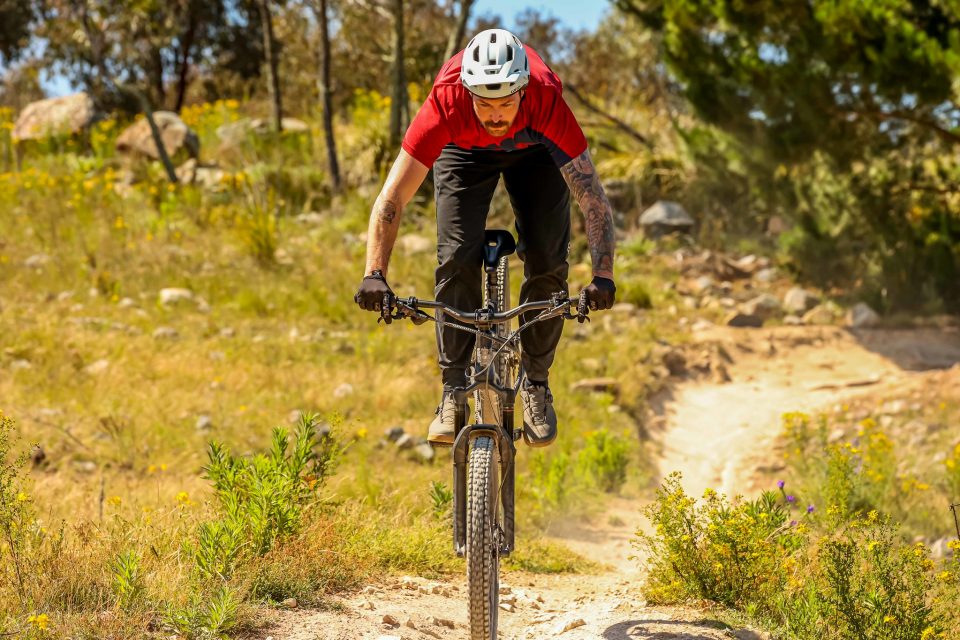 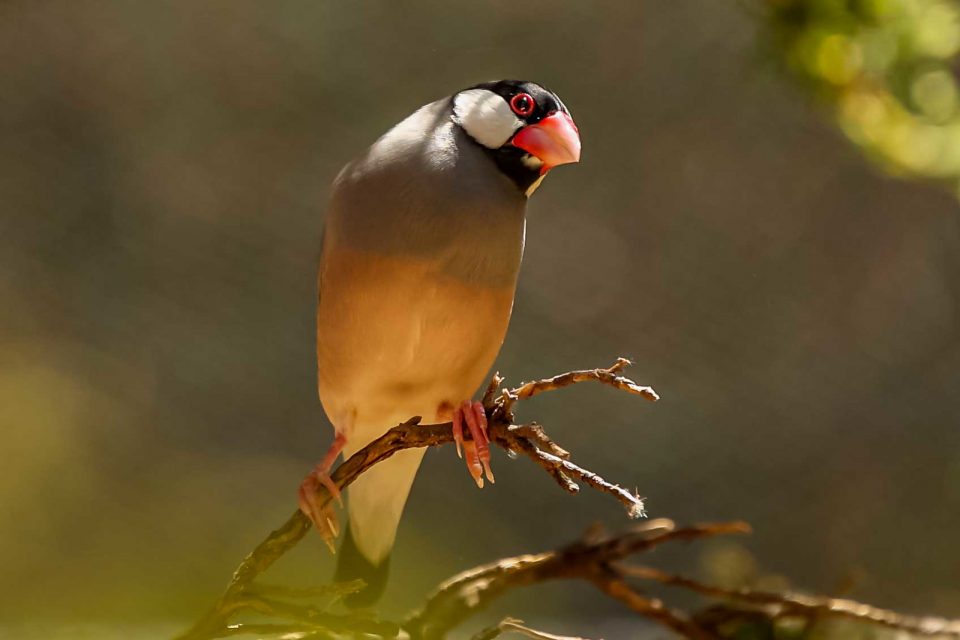 At first, Finn and his mum were very uncomfortable with the idea of fundraising to help David, but they saw it as a way people wanted to give back to him.

“We have been amazed by the number of donations more than any value, to be honest … just how many people have been thinking about him,” Finn said.

If the money isn’t needed in the end, the family plans to give back to the community in some way or another, whether through a scholarship or something similar.

Great to see that community support!