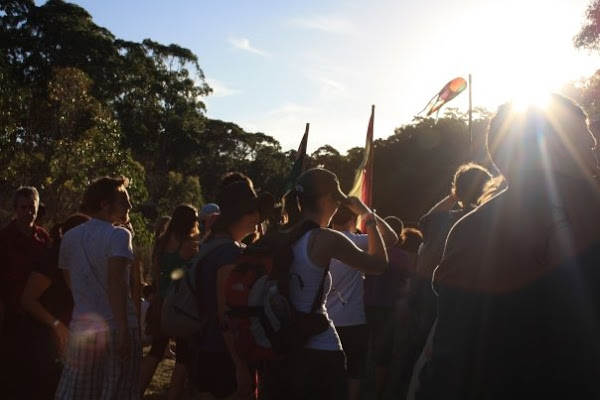 Corinbank have announced their lineup of interstate acts for next March’s festival.

“In 2012 we’re building on our reputation as a festival where audiences can discover amazing new music. You may well come to the festival to see a few bands that you already know, but you’re sure to go home with a list of new favourites discovered at Corinbank,” says Mark Bradley, Festival Music Director.
“Bands like The Bamboos, Busby Marou, Bonjah, Skipping Girl Vinegar, Tinpan Orange, Thundamentals and Sietta are bands on the ascendancy, who’ve not yet reached super stardom, but are fast building a keen following based on fantastic music and amazing live shows,” Mr Bradley said.

It’s not just bands on the rise in 2012, the festival headliner Josh Pyke has risen from humble beginnings to be one of the most popular and respected songwriters in the country with his album “Memories and Dust” coming in at #34 on Triple J’s recent Hottest 100 Albums of All Time. Josh’s current album, “Only Sparrows” debuted at #4 on the Aria Album Chart, and he has just this week been nominated for three ARIA awards, including Best Male Artist. Corinbank is thrilled to have Josh Pyke headlining the 2012 festival.

The full music line up, plus a taster of the festival’s visual and performing arts programs, will be announced this Saturday 15 October 2011 at the Corinbank Garden Party. Hosted by Corinbank with the support of the Australian National Botanic Gardens, the Slow Food Convivium and the Canberra Musicians Club, people can bring a picnic or enjoy the organic sausage sizzle and bar on offer, with beer brewed by the Wig n Pen and wine from locally winery, Jeir Creek. Get dancing with James Fahy, Beth n Ben and Fun Machine under the stars, three local acts on the 2012 line up.

Corinbank will run from 2-4 March 2012 in the Brindabella Mountains, 20 minutes from Tuggeranong.

[Lead photo by Stray from Corinbank 2009] 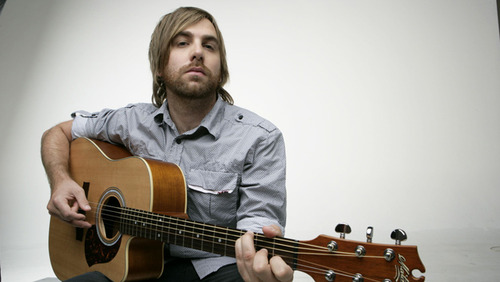 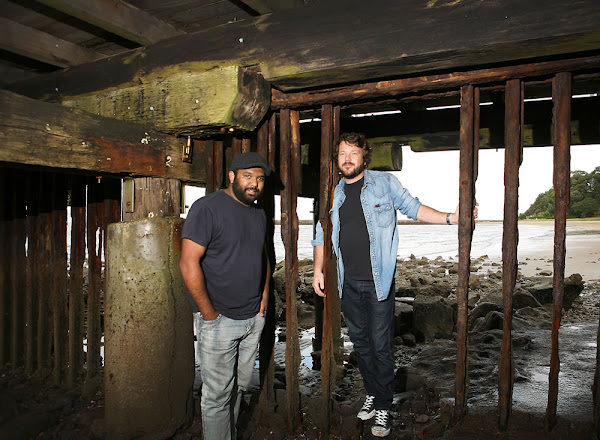 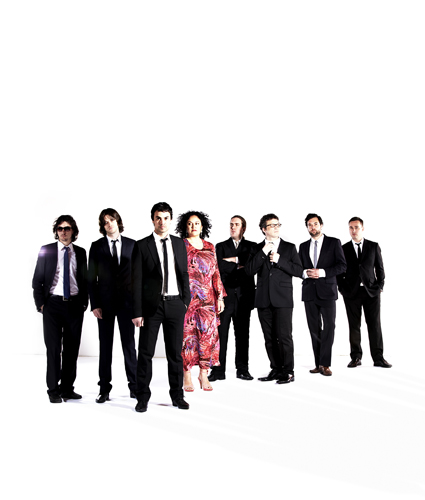 Was just gutted when Stonefest had to downsize and Josh Pyke couldn’t come. This is awesome! The line up is going to rock!

Sweet lineup. Stoked to see Sietta again, Thundamentals and The Bamboos!
Cool mix so far and the locals are yet to come!

Jake Winters - 31 minutes ago
Ana Martinez enjoy mother x View
Nicole Thomson - 5 hours ago
Becky Cormack if it’s In a format for a random person to engage with (which it Isn’t) Plus schools are indicating it will... View
Natalee Gersbach - 6 hours ago
If only we had NBN, working from home and kids schooling from home might not be such a huge issue. Almost our entire suburb h... View
Food & Wine 3

OldMan Wyatt - 4 hours ago
I have always preferred chocolate rather than seafood at Easter View
FishCo Fish Market - 6 hours ago
Thank you for your lovely feedback. Anna truly loves what she does and this will mean a lot to her. :)... View
Michelle Littlewood - 9 hours ago
FishCo Fish Market Thank you for your fantastic service and exceptional seafood. Anna was wonderful when placing my order, an... View
News 32

Paul Dowden - 16 hours ago
Laurence Kain I was there. View
show more show less
*Results are based on activity within last 7 days

@The_RiotACT @The_RiotACT
With empty shelves, panic buying and stressed customers, how are Canberra’s supermarket workers coping with the COVID-19 crisis? https://t.co/cf17uw7t3t (3 hours ago)