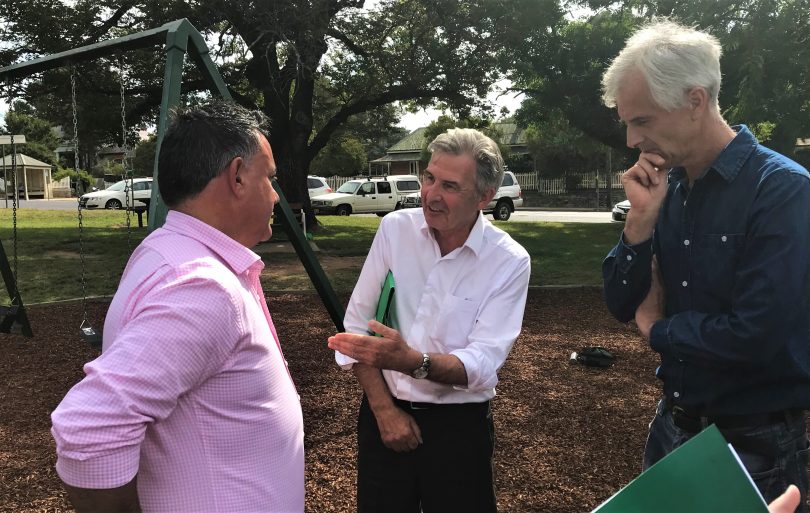 John Studholme and Harry Laing talk with John Barilaro about the logging near the Corn Trail. Photo. Alex Rea.

Member for Monaro and Deputy Premier John Barilaro has written to The Minister for Lands and Forestry, Paul Toole MP on behalf of the Friends of Mongarlowe River (FMR), asking for a cessation of logging in the areas of forest alongside the bottom of the historic Corn Trail.

In late February campaigners from Friends of Mongarlowe River, including Harry Laing, John Studholme and Alison Sexton-Green, took the opportunity to speak to the Deputy Premier when he was in Braidwood for other issues.

“I am writing on behalf of the Friends of the Mongarlowe River in relation to logging conducted by the Forestry Corporation in the Buckenbowra State Forest.

Noting the caretaker provisions, I believe that logging in compartments 516 and 517 should cease, and a review of the environmental impact and economic viability of these compartments take place.

While a strong supporter of a strong timber industry in NSW, I have been convinced that logging in these two compartments is not in the best interest of my community.

I would appreciate your consideration of this request and I look forward to a response at your earliest convenience, so that I can replay to Mt Studholme and the Friends of the Mongarlowe River.”

When the FMR had raised the logging of the Corn Trail forest with the Deputy Premier John Barilaro, he agreed it was “not worth it.”

Reacting to the news, Alison Sexton-Green from FMR said: “We are very pleased to hear that our local member, John Barilaro has acted so quickly and is supporting our call for an immediate stop work to logging in the Corn Trail forest. The logging has to stop now if we hope to save the Greater Gliders in compartment 517 and we would urge the Minister for Lands and Forests, Mr Toole to follow the Deputy Premier’s lead by acting now to stop the logging and save this critical Greater Glider habitat. ” 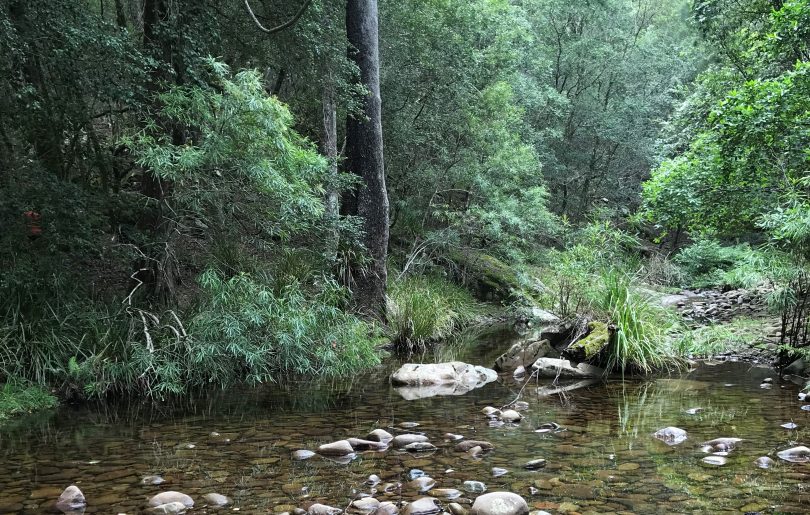 Near the start of the Corn Trail close to where logging has already cleared the mountainside. Photo: Alex Rea.

FMR member and zoologist Dr Hugh Tyndale-Biscoe, former CSIRO Chief Research Scientist, has studied the habitat and impact of logging on the Greater Glider and contributed to a fact sheet on the logging produced by FMR.

Dr Tyndale-Biscoe said: “The rapid progress of logging is fast approaching the location of recent Greater Glider sightings, putting hundreds of them in imminent danger. Like the Koala, the Greater Glider is very selective in the species of eucalypt it will eat. Destroying the habitat of the Greater Gliders is fatal to their survival.”

Dr Tyndale-Biscoe’s research, subsequently supported by NSW Forest Services own biologist, found that “Less than 6 per cent of Gliders survived and these lived where part of their original habitat was still standing. No displaced Gliders survived loss of their habitat.”

FMR member Harry Laing, who spoke with Mr Barilaro, said: “The NSW Government is presiding over the smashing of the Allianz Stadium in Sydney at the same time as smashing the forest home of the Greater Glider in South East NSW. Unlike a football stadium, you can’t rebuild this forest. Once it’s gone, it will be replaced with a very different mix of species effectively destroying critical habitat for all the Greater Gliders in this 294-hectare compartment.”

FMR member Harry Laing went on to point out: “disturbingly, very few people realise that in the years up to 2016, the softwood arm of the Forestry Corp subsidised the native forest division to the tune of $79 million.

“Without these public subsidies, the destruction of the Corn Trail forest, which is being logged mainly for pulp (34 per cent) and firewood (28 per cent), could not occur.”

“This forest destruction must stop now, especially given everything we now know about the preserving important habitat like this as a carbon store in the face of increasing global warming,” Mr Laing continued. 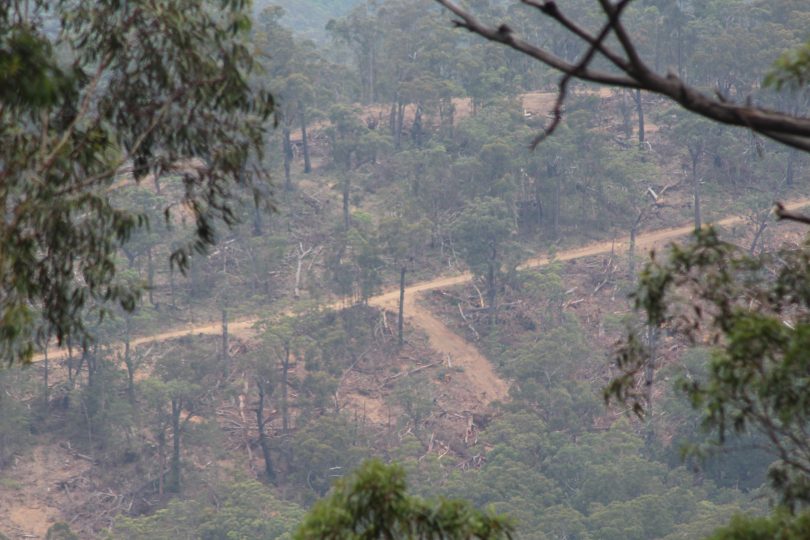