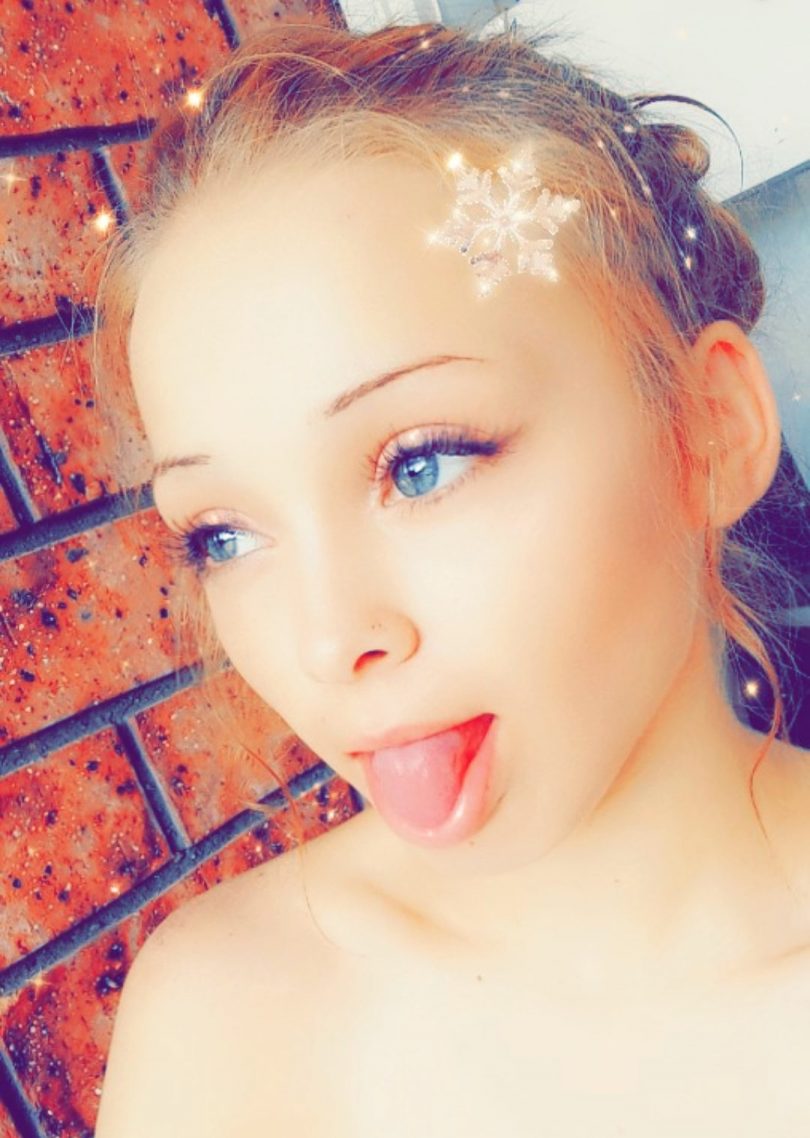 The death of 17-year-old Charli Powell is the subject of an inquest. Photo: Supplied.

The fact police treated the death of 17-year-old First Nations woman Charli Powell as a suicide was a rushed decision, a lawyer representing her family has claimed.

An inquest began in the NSW Coroners Court earlier this year to examine the circumstances of her death in Queanbeyan on 11 February 2019, including considering whether it was self-inflicted or caused by another person.

While Deputy State Coroner Harriet Grahame was scheduled to hand down her findings on Thursday (7 July), the court heard more information had been called for on the decision to not detain Charli’s boyfriend on the night she died.

The court heard the boyfriend told police he knew it was possible he could be detained, but police had told him words to the effect of “you’ve got other things to deal with”.

Michael Bartlett, the lawyer representing Charli’s mother, Sharon Moore, said he did not think obtaining the information would help solve the cause or manner of Charli’s death. He asked, “are we heading down a rabbit hole?”

The court heard he wanted Coroner Grahame to return an open finding on the manner of her death, partly as the police investigation had allegedly been “flawed”.

Mr Bartlett said he thought the way police dealt with her death as a suicide was “precipitous”. 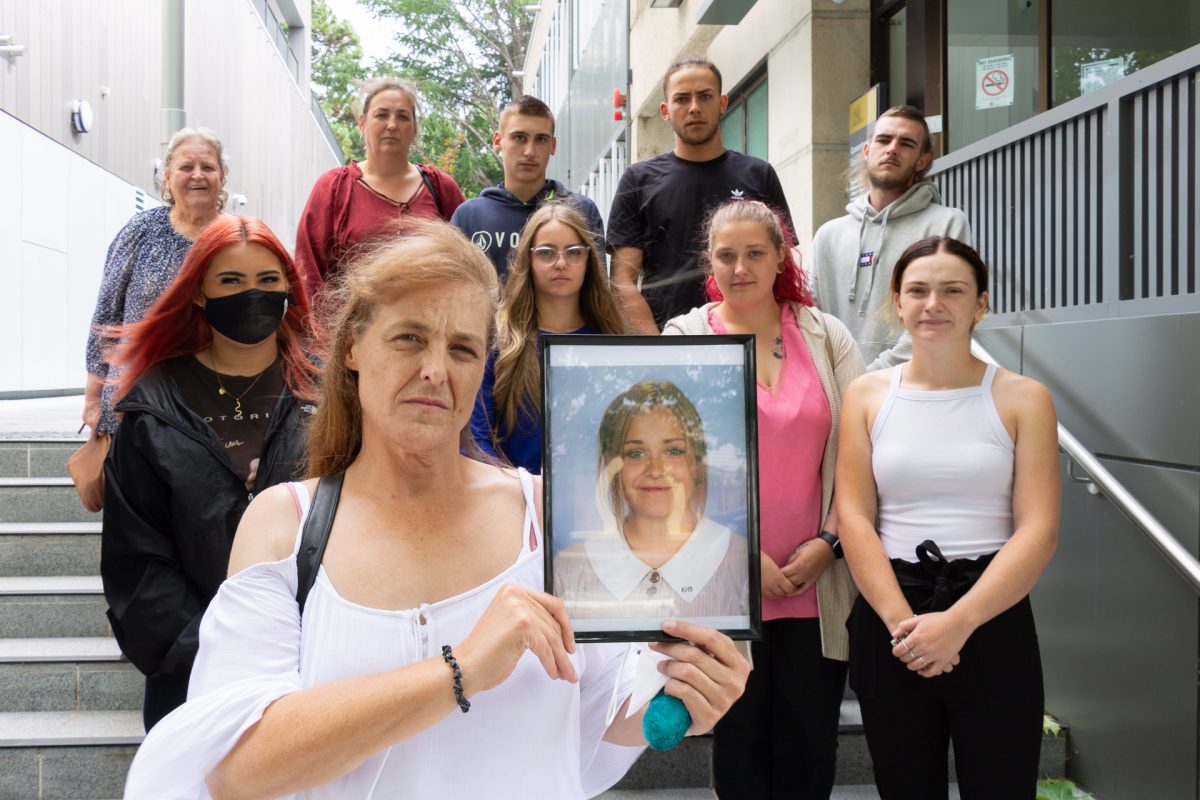 Coroner Grahame adjourned to 7 October to deliver her findings or to hear more oral evidence.

In the written closing submissions from counsel assisting Jake Harris, he asked for the findings of Charli’s manner of death to be ruled as self-inflicted, “with an intention to cause death, in the context of domestic violence”.

He said Charli’s relationship with her boyfriend was “unhealthy”; for example, the boyfriend admitted making threats to her like, “I swear to God you slut around on me, I’ll stab ya in ya throat”.

The boyfriend was the only person to see Charli in the hours before her death, had given several accounts of the events, and there had been “various inconsistencies” in these accounts, Mr Harris said.

However, he said the comments made shortly after Charli’s death were made at a time of “acute distress” then, by the time of the boyfriend’s interview with police in October 2019, he had developed an ‘ice’ habit and had been “running amok”. 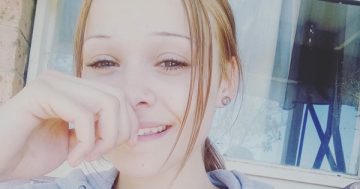 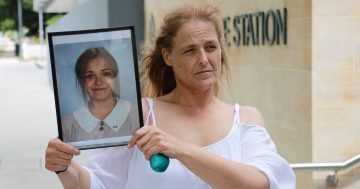 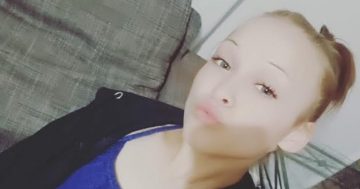