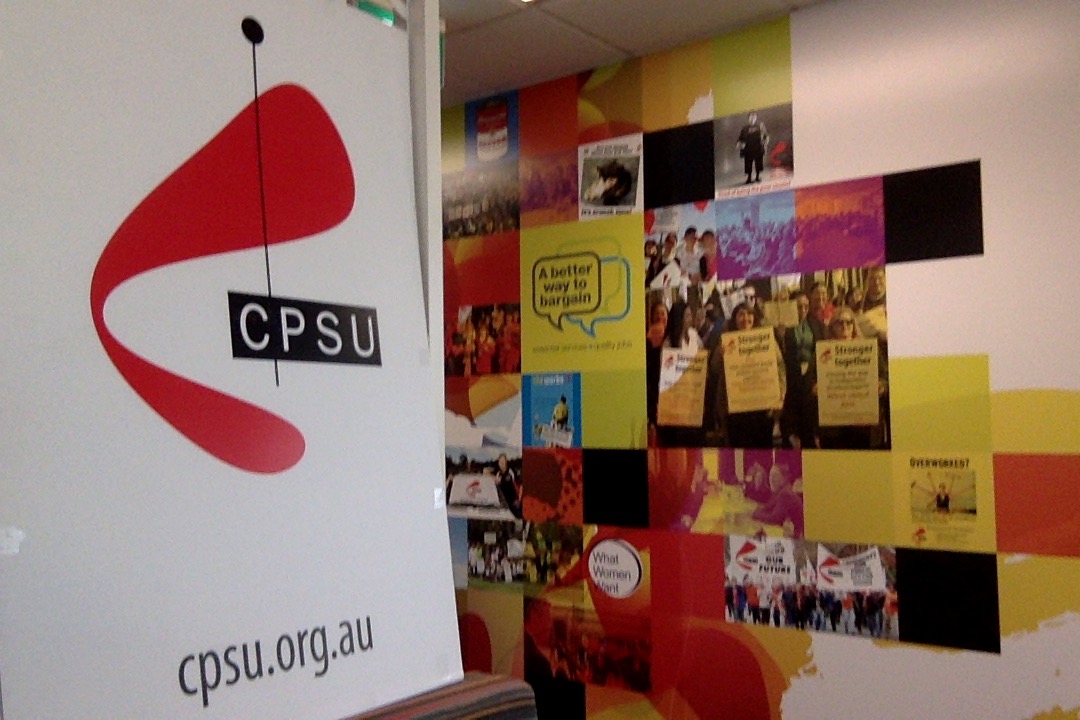 The Department of Human Services will face the wrath of the Commonwealth public sector union today, as rolling strikes disrupt work from 1:30 pm.

Strikes will start at Centrelink and move on to Medicare and Child Support. Payments will be unaffected.

The deeply bitter dispute between workers and the department has been going for years as repeated talks have failed to break the impasse.

The main sticking points are control over work hours, pay-rises and the department’s gendered hierarchy.

“Women dominate the Department of Human Services’ workforce, making up more than 70 percent of staff. It’s only at the department’s executive levels that men mysteriously start to outnumber women,” CPSU Secretary Nadine Flood wrote in a recent opinion piece.

“Our members in the department and other agencies realised long ago that they weren’t going to secure any real improvements in this round of bargaining and have instead been fighting to maintain the rights they have.”

Because many of the staff are juggling motherhood and work, the union says, control over the roster is important for maintaining family commitments.

The other central issue is straightforwardly pay related: all pay raises the past few years have gone to the department’s executives, bypassing workers lower down the totem pole.

While the CPSU has both taken and threatened strikes against other departments the past year, the dispute with Human Services has proved the most intractable.

The department declined to comment on specifics and referred the RiotACT to its press release.

In their release, the department said they would retain “virtually all existing staff entitlements”, and had upped staff pay “in line with community standards.”

“The department is, therefore, disappointed that the CPSU is undertaking industrial action while we continue to bargain.

“The industrial action will not change the department’s position in terms of negotiations for a new enterprise agreement.”

The strike comes as the latest round of tough headlines for the department, which has ridden a wave of public anger about Centrelink’s “aggressive” debt recovery.