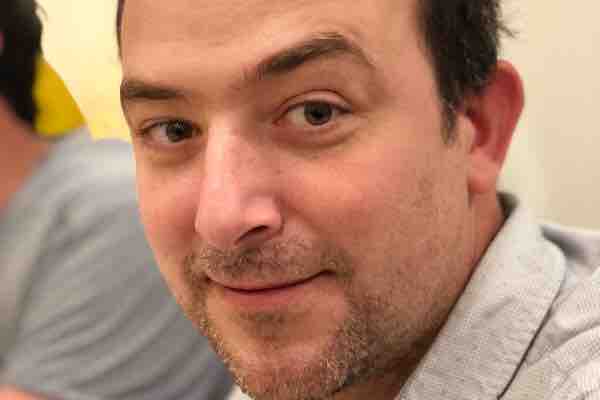 Jacob Burridge, who is fighting for his life after brain haemorrhages in Japan. Photos: Supplied

A crowdfunding campaign has been launched to help pay for the treatment of Giralang Primary School teacher Jacob Burridge who has been struck down with a brain disease while in Japan with his wife Waka and daughter Matia.

Jacob’s brother Thomas and sister-in-law Sarah have set up a Go Fund Me page and is attracting support from friends and the school communities he and his family have touched.

Friend and Kaleen Primary School teacher Lynne Sheville said the family often visited Japan for Christmas but on 23 January when they were preparing to fly home Jacob complained of a headache and began vomiting.

“He then passed out, Waka called an ambulance and, within 10 minutes he was on his way to hospital,” Lynne said.

Scans showed massive haemorrhages on either side of his brain and the family was told to prepare for the worst.

Jacob underwent emergency surgery and pulled through. On Australia Day he had more surgery, and is due to undergo a lengthy procedure today.

In a post on the Go Fund Me page, Thomas said his brother was still in intensive care in Chikamori Hospital, Kochi City, but his condition had been downgraded from critical to critical-stable.

He said Jacob had an artery vascular malformation in his brain and it was extremely dangerous.

Today’s high-risk surgery is expected to be more than 10 hours long and possibly up to 20 hours during which the three-surgeon team will remove the AVM then reconnect all the veins and vessels. Thomas said it would be a long grueling micro procedure, with the risk of swelling and stroke afterwards.

“The surgery has to be done though as if the AVM ruptures or bleeds again it would be fatal,” he said.

“If Jacob can make it past Monday’s surgery with no swelling then we can start to look at bringing him out of coma and then recovery with the road to rehab.”

He said Jacob did not have any medical insurance for the trip, so all procedures and the hospital stay would need to be paid.

“Waka is prepared to sell the house to pay for everything, however I thought we could reach out to the Canberra community to help raise funds to support Waka and Jacob,” he said.

“Every cent raised will go directly to Waka to pay for the hospital bill and further rehab once Jacob is on the road to recovery, as well as the time off work. The entire Burridge family appreciates any support you can give. Jacob means so much to all of us, and the many schools he has worked at in Canberra would all know how much a shining light he is.”

Lynne said the support from the Giralang, Kaleen and Daramalan communities had been amazing. “The donations are from friends, families, colleagues, ex-students. So many, so much.
It is unclear how long Jacob, Waka and Matia will be in Japan, nor what the prognosis is,” Lynne said.

“We are all praying and sending our strength, we are also donating to help fund the medical bills, accommodations and whatever else Jacob will need to help him come home.” 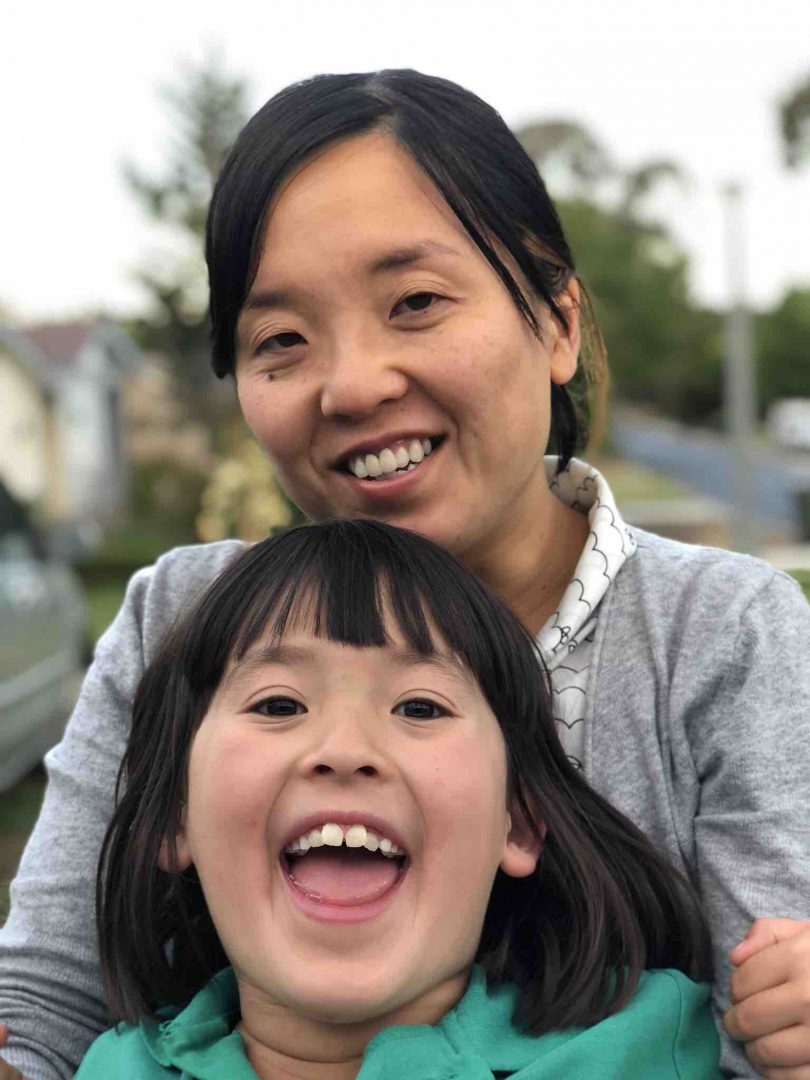 Lynne said Jacob was a teacher who touched kids lives and enriched them.

“There are teachers who make kids believe that they are amazing, that they can achieve, that they are talented, funny and gifted in all sorts of ways. The teachers that you look back on and say ‘That teacher changed my life’. Jacob Burridge is such a teacher,” she said.

Jacob was a colleague of Lynne’s at Kaleen Primary before his current posting, and said Jacob inspired staff as well as students.

“His vivacity, optimism, energy and drive makes all of those he works with want to be the best,” she said.

“Waka, Jacob’s delightful, gorgeous wife was a Japanese teaching assistant when they met. She now inspires students at Daramalan. Their daughter Matia, is a powerhouse of energy who is currently doing her best to cope with the awful tragedy that has entered their lives.”