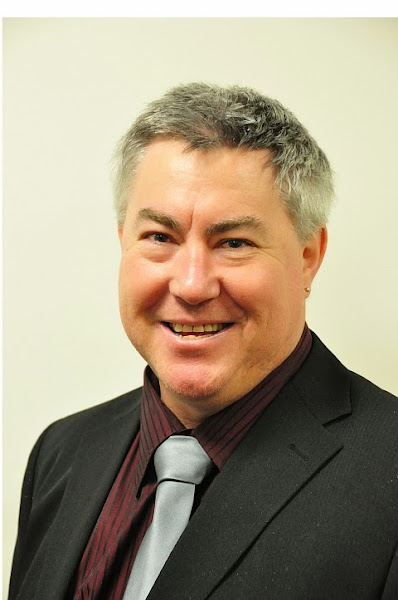 Democrat’s Darren Chirchill has weighed in on the issues that you guys care about.

It must only ever be “voluntary euthanasia.” The Democrats do not have a current policy on voluntary euthanasia. It has always been considered a matter of conscience.
I believe palliative care must always be given highest priority. But voluntary euthanasia needs to be discussed in an open, honest and intelligent manner. Voluntary euthanasia laws , if enacted, should give people who are terminally ill or dying in great distress choice in the timing and manner of their deaths. Such laws should also provide clarity to family, friends and health professionals in supporting an individual’s choices when faced with the prospect of an unpleasant death. Assistance in voluntary euthanasia should be provided in all cases only by doctors.

I support the construction of a Very Fast Train system to link Canberra to Sydney and Melbourne.

No. There is too much money in too few hands. We need to stabilise population and work to build a society in which we can all flourish.

I will support initiatives for people on low and moderate incomes to have access to a choice of affordable housing options, as well as access to rent and mortgage subsidies.

I will work to implement incentives so that urban planning processes are improved to better integrate the environment with urban development, and improve community input into major infrastructure and planning decisions. will work towards legislative change so that all subsidies and schemes to assist people to rent or buy homes are means tested, combined with a review and revision of eligibility requirements.

I will support the use of independent organisations to provide low cost land and housing infrastructure, and to encourage innovative planning to meet community needs.

I will work with all levels of government and community organisations to stabilise population, which will take pressures off housing prices.

The NBN is good for consumers, good for communities and good for business. It will reshape digital communications and how we interact as a nation. Remote communities and farmers need access to national and international information and services as much as those in urban communities. The Reasonably priced business plans with good upload bandwidth will enable efficient communications between businesses and their customers, their suppliers and their remote offices.

I will vote for it if elected.

Yes. The Australian Democrats were founded on the principle of the conscience vote.

I think it is an invasion of privacy and it is wrong. There is already too much information about citizens held in databases.

Most people who become candidates do so because we care. I believe that to be the case with each of the candidates for Fraser. I’ve enjoyed interacting with the other candidates at various events and fora (mostly Adam and Andrew – but I have crossed paths with a few of the others).A diversity of views is what makes democracy healthy.

#1 easily for me. I actually went in to this election cycle thinking “well I can’t just vote Democrats like I always do, I need to know more about everyone else.” Ended up just loving Dems all over again.

” I believe palliative care must always be given highest priority. But voluntary euthanasia needs to be discussed in an open, honest and intelligent manner. “

Hallelujia! Finally someone gets it!

#1 easily for me. I actually went in to this election cycle thinking “well I can’t just vote Democrats like I always do, I need to know more about everyone else.” Ended up just loving Dems all over again.

” I believe palliative care must always be given highest priority. But voluntary euthanasia needs to be discussed in an open, honest and intelligent manner. “

Hallelujia! Finally someone gets it!

I think the Dems got booted after they defied the majority opposition of Australians to the GST in the 1998 election and pushed it through the Senate. (Labor got more votes nationally, just not in the right seats)

How did the democrats ever fall from power? Maybe it was labor squeezing closer to liberal and more voting greens…. Shame there is no democrat candidate for Canberra.

Some quite sensible views on housing there.

It’s also rather refreshing to have a candidate actually respond to the questions that were asked.

Election season is in full swing, but my enthusiasm still hasn’t arrived

Canberra’s housing affordability issues leave students out in the cold

@The_RiotACT @The_RiotACT
Exploitation of Working Holiday visa holders is still rife in regional Australia and Hannah Sparks says it should be stopped. https://t.co/0aX2diaLo0 (19 minutes ago)