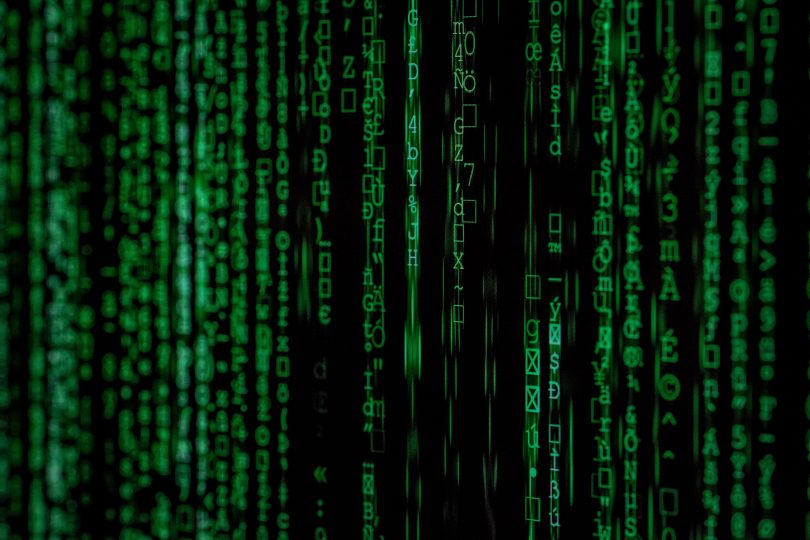 A 27-year-old woman accused of using the dark web to find a hitman to kill her parents has been committed to trial. Photo: Markus Spiske.

The woman accused of attempting to hire a hitman on the dark web in a plot to murder her parents will stand trial.

The 27-year-old appeared over phone in the ACT Magistrates Court on Tuesday (10 May) where not guilty pleas were entered to two charges of inciting murder, although she has already pleaded not guilty to two charges of attempted murder, and she was committed to trial on all charges to the Supreme Court.

Magistrate James Stewart remanded her in custody to first appear before the higher court on 19 May so she can be listed for trial.

“Alright, thank you, your honour,” she said before hanging up.

Region Media has previously reported that the woman, who stood to inherit a share of $8 million if her parents died, denied knowing anything about their alleged attempted murder.

Court documents allege that in September 2020, the woman went into her parents’ home when they were away and transferred $15,000 from her mother’s bank account to a shared account, then on to her own.

On 24 September, the woman allegedly bought $6000-worth of Bitcoin and went onto a dark web site that advertised services, including “murder for hire”.

On the site, prices for “accidental murder” were reportedly advertised for “as low as $7000”, and users could submit a “job” request and upload a photo of an intended target.

Police allege the woman created an account and talked to site administrator ‘Juan’.

“Having trouble using the shop function to submit job enquiry so will do it here. Willing to pay $20,000AUD to have this done as soon as possible. 2 individuals, death by accident if at all possible,” she is alleged to have said.

Police allege Juan agreed to her enquiry and she sent him about $6000-worth of Bitcoin, but then stopped responding to his requests to send the rest of the $20,000.

While she was granted bail in April 2021, she was taken back into custody that July for breaching bail. She was later released but broke bail again last December and was taken back to jail.

The woman and her parents legally cannot be named. She has also pleaded not guilty to charges of burglary and theft. 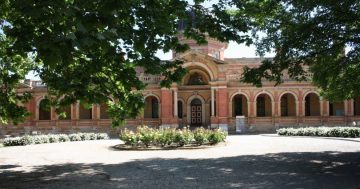