The brutal murderer who “mutilated” Frankie Prineas when stabbing him 37 times has been resentenced to 24 years’ jail after his “unjust” original sentence caused outrage in both the community and legal fraternity.

Jayscen Anthony Newby’s head sentence has been extended to January 2044, while the 28-year-old’s non-parole period was also increased to 15 years.

Last June, the ACT Supreme Court’s Chief Justice Helen Murrell sentenced him to 20 years’ jail with a 10-year non-parole period meaning he could be released in 2030.

He can now apply for parole in January 2035 when he will be aged in his early 40s.

On 10 January 2020, Newby texted his ex-partner to say he knew someone was going to her place.

He spent the night drinking, caught a taxi to her home early on 11 January, then let himself inside.

After hearing the woman and 27-year-old Mr Prineas in the bedroom, he took a knife from the kitchen, went into the room and turned the light on.

Mr Prineas stood up to face Newby, but Newby began to stab him before he or the woman did anything. 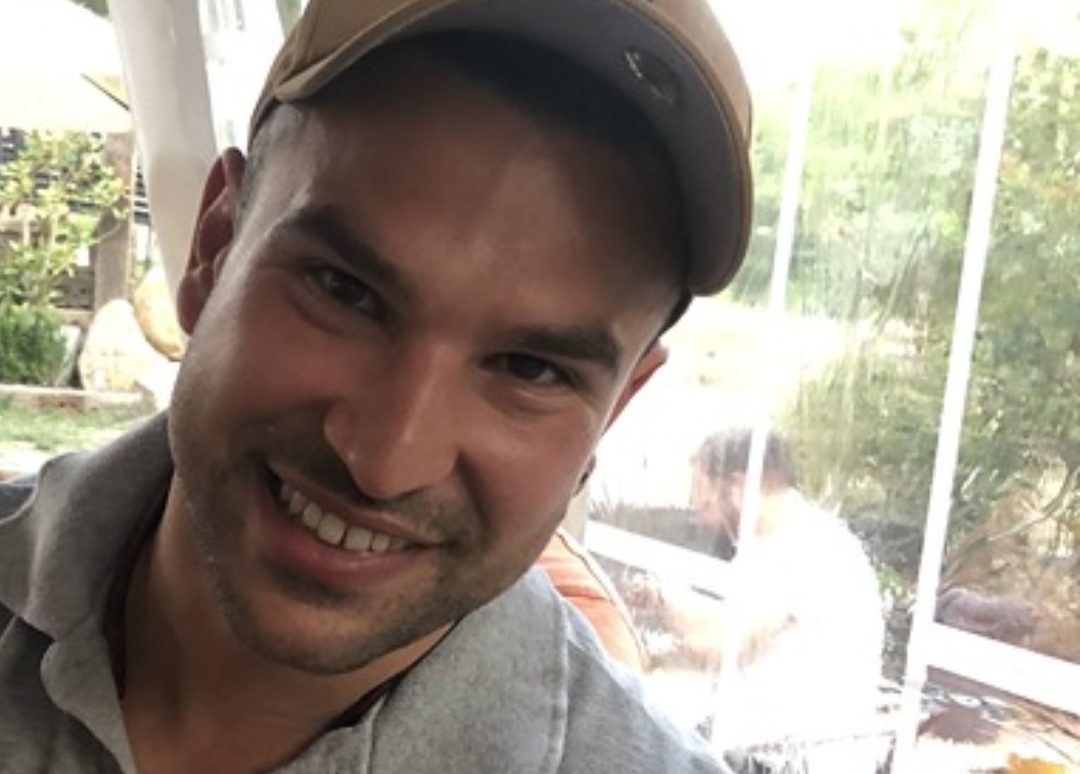 The Office for the Director of Public Prosecutions described Newby’s original sentence as “manifestly inadequate” and launched an appeal, which was argued earlier this year.

“He mutilated an innocent person to terrify his domestic partner,” ACT Director of Public Prosecutions Shane Drumgold SC said during the appeal.

“He didn’t know this man. He plunged a knife into him 37 times to send a message to his domestic partner. It was an assertion of dominance and entitlement.”

On Thursday (5 April), Justice David Mossop told the ACT Court of Appeal that the appeal was allowed and he announced Newby’s new sentence.

Newby was in court over audio-visual link, sitting at a table, and didn’t visibly react to the news.

In the published decision by the appeal court’s Justices Mossop, Michael Elkaim and Robert Bromwich, they said it was important to note at the outset that Mr Prineas “did not do a single thing to provoke Mr Newby in any way”.

“He was an entirely innocent man who unwittingly became a victim of Mr Newby’s anger and extreme violence directed to the control of [the ex-partner],” they said.

They said Newby initially pleaded not guilty before offering to plead guilty to manslaughter, which was “understandably and predictably rejected”.

The appeal justices said Chief Justice Murrell did not address the topic of whether or not the Crown case was overwhelmingly strong.

“Short of a confession, it is difficult to see how the prosecution case could have been much stronger,” they said.

The ex-partner had been an eyewitness to “the nature and savagery of the attack”, they said, and was corroborated by extensive crime scene evidence.

The justices also said Chief Justice Murrell did not give “any overt reason” for arriving at her original 10-year non-parole period, which was half of her head sentence.

The Crown also argued the head sentence and non-parole period were manifestly inadequate, which the appeal justices agreed with.

“The result is plainly unreasonable and unjust given the circumstances of the offending,” they said of the non-parole period.