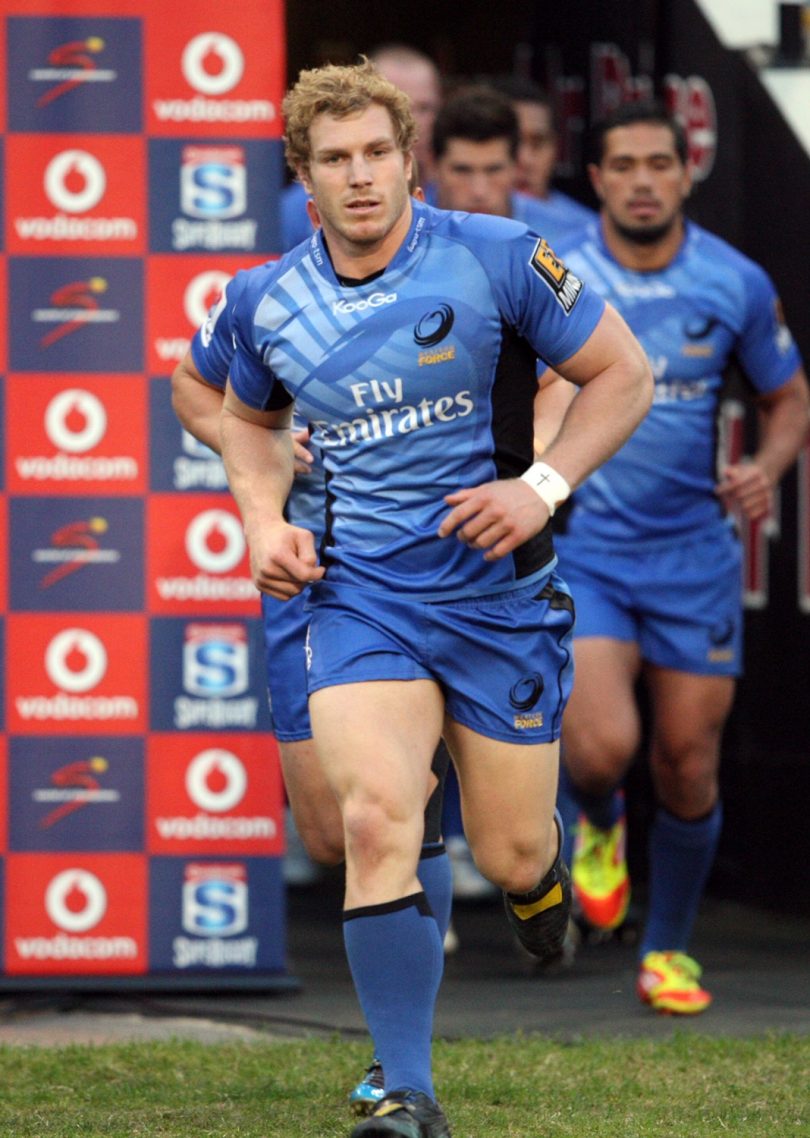 At 32 years of age, David Pocock continues to be a presence, whether it be putting his body on the line on the field or through his commitment to social and environmental issues.

As he contemplates whether to continue playing, his focus could soon become more defined as he nears completion of his studies in Sustainable Agriculture at Charles Sturt University, which he began in 2013.

But there may yet be another chapter in his illustrious playing career.

After his season with the Japanese team the Wild Knights was cut short due to COVID-19, Pocock has been assessing his options back home in Canberra.

“I’m trying to decide at the moment. Possibly I’ll know in the next few weeks. I enjoyed my time in Japan but I’m not sure if I’m going to continue playing,” he said.

If he does decide to continue, the rugby options may not just include Japan. He could consider joining other players such as Matt Giteau in the newly established US Super League.

This week another layer was added to his life. It was announced that David would commence a new role as a volunteer ambassador for mining magnate Andrew ‘Twiggy’ Forrest’s ‘Grassroots to Elite Pathways Rugby Program’ in Western Australia.

Forrest and his wife Nicola bankroll the Western Force, but their investment in the code doesn’t end there. They have committed to putting another $5 million into the grassroots program on top of the $2 million they’ve already committed.

The aim is to expand the RugbyRoos program which caters for girls and boys aged between five and 12 years.

For Pocock, being appointed as the program’s founding ambassador represents an opportunity to give back to Western Australia. This is where he was initially given an opportunity in 2006 to play Super Rugby as a 17-year-old. He went on to play 69 Super Rugby games for the Force.

Plenty of water has gone under the bridge since then, including 43 games for the Brumbies, but he remains grateful to those who backed him as a teenager. 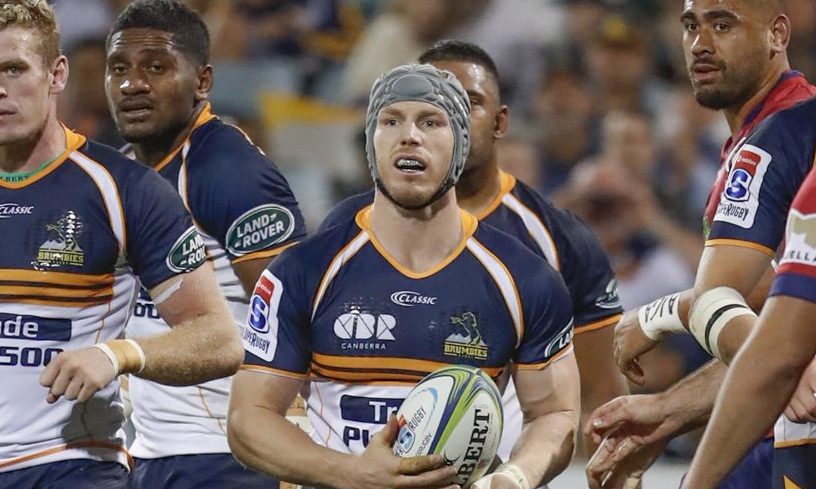 David Pocock playing for the Brumbies in 2018. Photo: Photox.

“I think this is such a great opportunity, reflective of the opportunity I gained as a 17-year-old,” says Pocock.

“This program will help the next generation of players and there are many benefits associated with playing club rugby, including being part of a team, sportsmanship, as well as the physical side.”

It is exactly the type of program that should be running in the professed rugby strongholds, but the funding cuts have restricted the pathway programs in the eastern States. This week, NSW Rugby Union cut 27 per cent of their staff, many of them involved in development roles.

While Pocock is happy to talk about the benefits of rugby, he is equally at home when it comes to sustainable agriculture.

“I think it’s one of the most important things in food production, to make it more ecologically sustainable. I’ve been working in Zimbabwe since 2016 in farming, conservation and community development.”

David grew up in the farming district of Gweru in Zimbabwe. It was there that he began playing rugby at the age of eight years before his family moved to Brisbane in 2002. They came to Australia to begin a new life after the family farm had been swept up in the Zimbabwe Government’s land reform program.

In 2008 he co-founded EightyTwenty Vision, an organisation working alongside a rural Zimbabwean community development organisation, focusing on health, food and water security in Zimbabwe.

His participation in climate change action, his stance against homophobia in sport and his quest for marriage equality have all been well documented. And his commitment to regenerative agriculture, which seeks to work with nature to provide food and fibre, while also building soil, resilience, diversity and community, echoes his commitment to a better world for people and the environment.

In partnership with his wife, Emma, Pocock has shown a commitment to all the values that are important to him, including his rugby.

It is why he has been a treasured asset in our community with the ability to use his profile garnered through feats on the sporting field to drive social and environmental change.

3 Responses to David Pocock: influential on and off the field
Filter
Showing only Website comments

This excellent article may have also mentioned that in December 2019 David and his wife decided not to have children because they want to save the planet.
I presume this is still the case .

I wasn’t aware of that. I know that he chained himself to an excavator for 10 hours at Maules Creek mine which was futile as the world is still functioning but to consciously not have children defies all logic.

Here’s a link to Emma and Davids decision..

Paul South - 1 hour ago
If it works for Portugal View
Ol L - 2 hours ago
Why listen to those who have to clean up the mess? View
Rachael Lizars - 12 hours ago
So what’s enabling the trafficking happening already?? View
Property 1

Ol L - 2 hours ago
Why be a rude goose? You lost out to a higher bidder, no ones running a charity here. View
Motoring 38

Paul Murray - 9 hours ago
"But the man accused her of taking drugs, " Obvious question is obvious:... View
Courts & Crime 5

Paul Murray - 9 hours ago
Society is to blame. View
Opinion 34

rossau - 11 hours ago
Ian Bushnell, Canberra's Civic is more vibrant and vital than ever before in the prior 25 years. Before then it was vibrant t... View
Julie Macklin - 13 hours ago
Dingo Dom Shanahan It needs to be attractive to the most people. It's not how far you would walk, but how far people who norm... View
Dingo Dom Shanahan - 13 hours ago
My suggestion is to fill in the road and build all new buildings in the space View
News 14

When did the word 'consultation' become the beginning and end of a genuine voice from the community on major policy...
News 44

@The_RiotACT @The_RiotACT
@ALDIAustralia is freshening up and extending its store at Cooleman Court in Weston as the supermarket giant continues to expand in Canberra https://t.co/Ky7zqOr0MX (1 hour ago)

@The_RiotACT @The_RiotACT
Don't get your hopes too high just yet, but Tim Gavel reckons Canberra has a better chance than ever to get a team in the @ALeague https://t.co/y1MxFlRu2Z (4 hours ago)

@The_RiotACT @The_RiotACT
It will be interesting to see the big ideas that emerge from the meeting of space geeks at Canberra's first SpaceHack competition on 17-18 June https://t.co/H3c1Ns4d0C (14 hours ago)