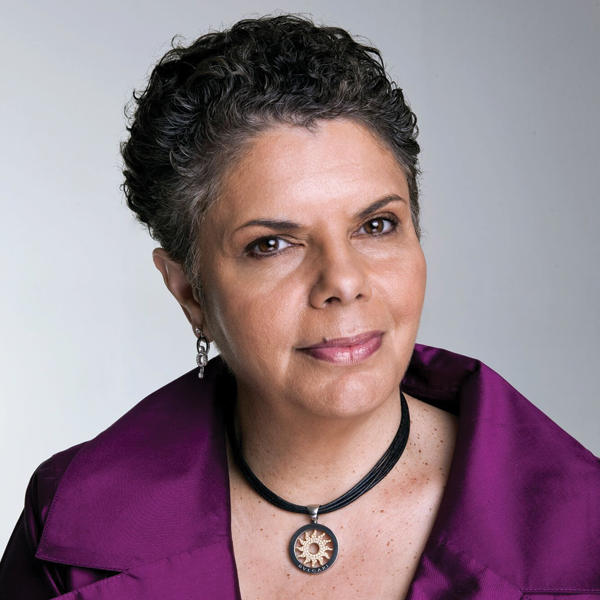 Deborah Cheetham’s new work will be the climax of the CSO’s Hearing the Land concert at the NMA. Photo: Supplied.

A new work by Yorta Yorta composer Deborah Cheetham will have its world premiere at the Canberra Symphony Orchestra’s next Australian Series concert at the National Museum of Australia on 1 September.

‘Emergence’, a new commission supported by the NMA, wrestles with the confusion and clarity of the ongoing pandemic experience.

Cheetham said the work deals with the mixed feelings many have about the COVID-19 pandemic, and where it leaves them.

“This work comes from a place of wanting to recognise the world on the other side of the first two years of the pandemic while accepting that life may never return to what it was,” Cheetham said.

Emergence will round out the concert featuring the CSO Chamber Ensemble and programmed by CSO chief conductor and artistic director Jessica Cottis, which explores Australians’ complex relationship to the natural world.

It is one of five new Australian works to be performed in the concert, Hearing the Land, including an Australian premiere of Kirsten Milenko’s ‘Solace’.

Milenko’s website says it is a work that asks the listener to meet the environment in a state of distress and destruction, and whether we perceive ourselves as guardians or owners of the natural world.

‘Mist’ by Ngiyampaa, Gumbangirr, Bandjalang and Yuin artist Eric Avery was commissioned for the Australian Ballet, and Cottis says this lyrical, evocative work is characterised by shimmering, translucent textures.

“Composed in two parts, Mists 1 opens with a contemplative stillness that gives way to a mesmeric forward momentum,” she said. 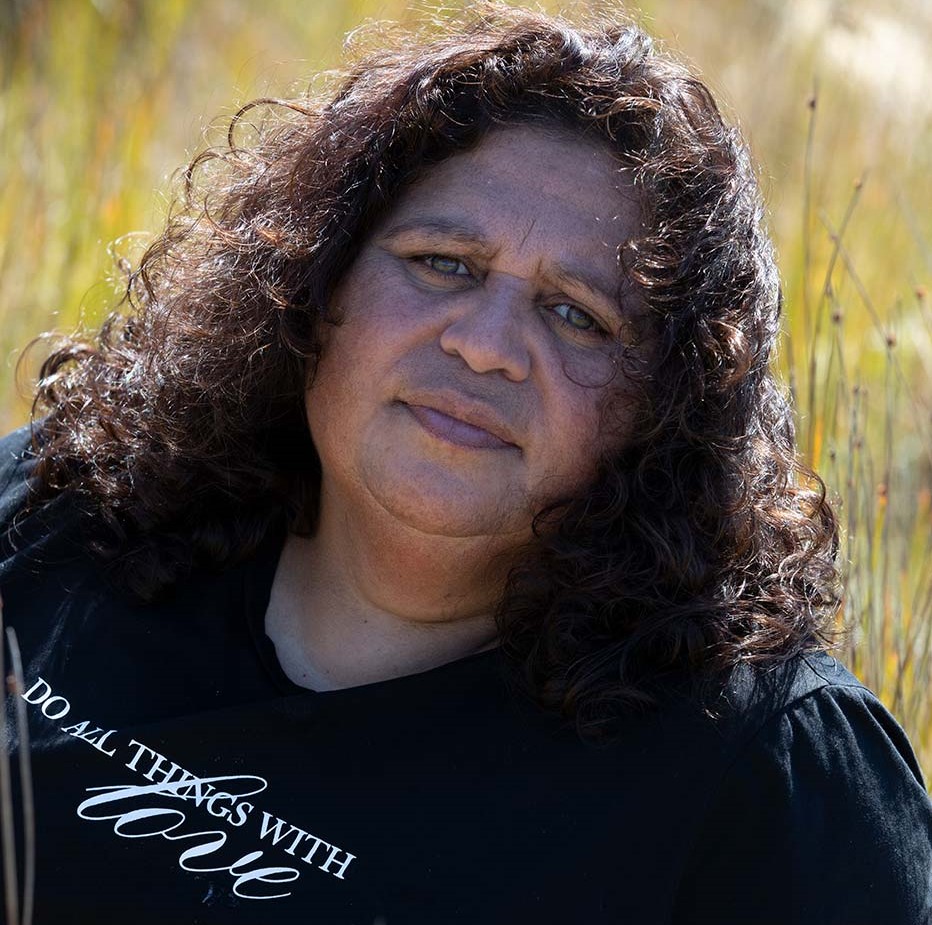 Hearing the Land also features a performance from the South Coast’s Djinama Yilaga Choir, which sings in the Dhurga language of the Yuin community, including the Walbunga people of the Broulee region and the Brindja Yuin people of Moruya.

Through songs in Dhurga language, the choir members, led by Walbunga / Ngarigo artist Cheryl Davison, honour their elders, ancestors and ancient stories, and are part of ongoing work to revive the Dhurga language.

Ms Davison said singing in language brought much pride to the choir members and a deeper understanding of Country.

“Singing in our language is really the most important part of this journey because it’s really about introducing our language into community, and then eventually for us to be speaking in language,” she said.

The choir will perform ‘Marindamu, Sugar, Bayunga’ a song about the four winds and how they bring the rain and thunder.

Ms Davison said she had been waiting for one of the choir’s songs to be orchestrated.

“When this little project with the CSO came up I thought just go for it,” she said.

“I thought it would be really nice to hear that with the orchestra playing because it’s a beautiful song.”

NMA director Dr Mathew Trinca said musicians such as Deborah Cheetham revealed a depth of talent that continues to enchant and amaze.

“We are delighted to host this extraordinary selection of original Australian compositions,” he said. 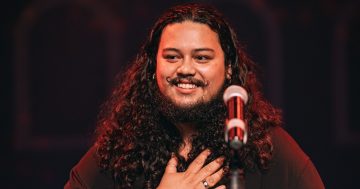