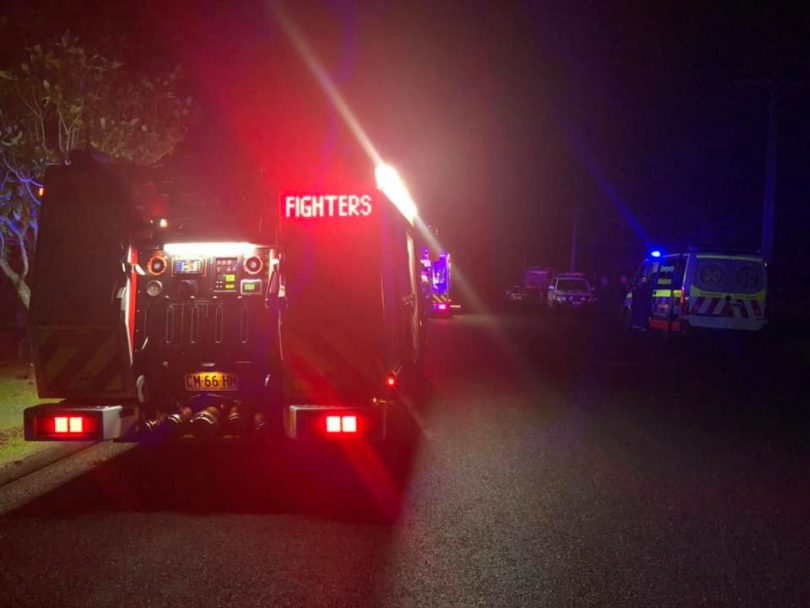 A house fire near Batemans Bay has claimed the life of an elderly man.

The 90-year-old passed away early yesterday (August 19) in hospital after suffering critical injuries in a house fire on Sunday night.

Police report that emergency services were called to a home on Bronte Crescent, Sunshine Bay, at about 7:45 pm on August 18.

“Officers found a man inside the home suffering smoke inhalation and burns after the mattress he was sleeping on had caught alight,” police say.

“The man was treated at the scene before being taken to Bateman’s Bay Hospital where he was listed as critical.

“Sadly, he was unable to recover from his injuries and died.”

A report will be prepared by officers from South Coast Police District for the Coroner.