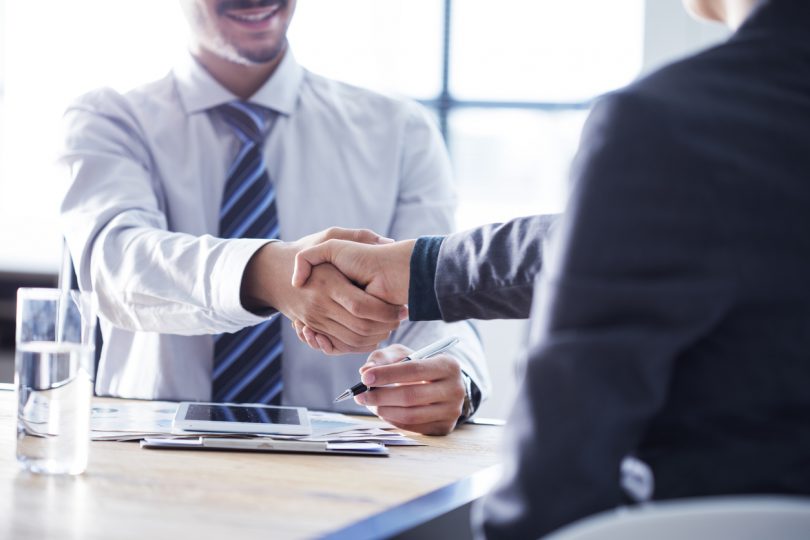 Post-employment after public office can lead to a conflict of interest, or the perception of. Photo: Supplied.

Public service departments can do their bit to help regulate the post-public employment of their officials in an effort to avoid conflicts of interest and potential corruption.

But ex-politicians, often influential in the corporate world, are still free to take high-paying consultancy jobs in the industries of their former portfolio areas.

A recent academic study Regulating the post-employment of public officials: Australian experience in an international context by Australian National University’s Richard Mulgan has proposed tightening restrictions around where former public officials can earn money once they leave office.

“Clearly, a lot of politicians look to future employment as something they can do when their political careers come to an end for whatever reason,” Professor Mulgan told Region.

“It’s a nice soft landing for them, particularly if they can consult in industries where they are known and have had some engagement. That is attractive to both the former politicians and the business world.

“But there is also the public service aspect. Individual departments can have their own rules about where their officials can work immediately after leaving. Defence is a good example. They have some rules in place about where their retired officers can work and these rules have some effect.

“[Department of Prime Minister and Cabinet Secretary] Glyn Davis is looking at post-employment as one area of reform service-wide.”

Professor Mulgan’s research found Australia did not compare well with other developed nations which, he said, took the perception of conflicts of interest and the potential for corruption more seriously.

He said Canada, the United Kingdom and the United States appeared to regulate it better than in Australia.

“Just how successful it is in the US is hard to tell exactly because of how they regulate and legalise it, but certainly Canada and the UK are much more impressive than Australia in how they deal with post-employment of public officials,” Prof. Mulgan said.

“The revolving door has its benefits and we expect that people will want to use their skills beyond public life. But it can amount to corruption if it involves the use of inside information and provides favours.”

The three points of post-employment ethics discussed in the research are: ingratiation, profiteering, and influence.

It suggests there should be a lengthy cooling-off period before politicians and senior public servants can legally take up consultancy appointments in their former portfolio areas.

“The Canadians impose a five-year ban. I think 18 months to two years is probably quite sufficient,” Prof. Mulgan said.

“After a while, information loses its impact.”

READ ALSO If you thought 2022 was a whopper for the APS, you ain’t seen nothing yet

The research took a particular look at former Liberal Party ministers Julie Bishop and Christopher Pyne, both who joined the corporate world as consultants soon after leaving political office.

A Department of the Prime Minister and Cabinet (PM&C) investigation found no breach of standards, and a Senate inquiry critical of the existing rules was not acted upon.

And while Prof. Mulgan is quick to state there’s no evidence of corruption in the appointments, there is a great deal of publicity about them.

“There was a degree of public confusion about the issue and just where the lines may be in post-employment,” he said.

“I think the imperative is that the appearance of conflicts of interests should be avoided.

“But I don’t see changes coming from politicians – unless the crossbench might want to take the issue up and maybe use it as a bargaining tool to work with.”

Wasn’t it Keating himself who said to back self-interest – at least you know it’s trying. So the chances of politicians voting against their retirement plans is zero.

Australian politicians have unacceptably low standards when it comes to integrity and conflict of interest. If you want to know about the corruption, read Dr Cameron Murrays book Game of Mates recently republished as Rigged.

Pollies no rules, the rest of us, no dice

Sounds like a good idea prima facie but there’ll need o be legislation passed to make it work for the APS, and exactly where you’d draw the line will present some issues for the drafters.