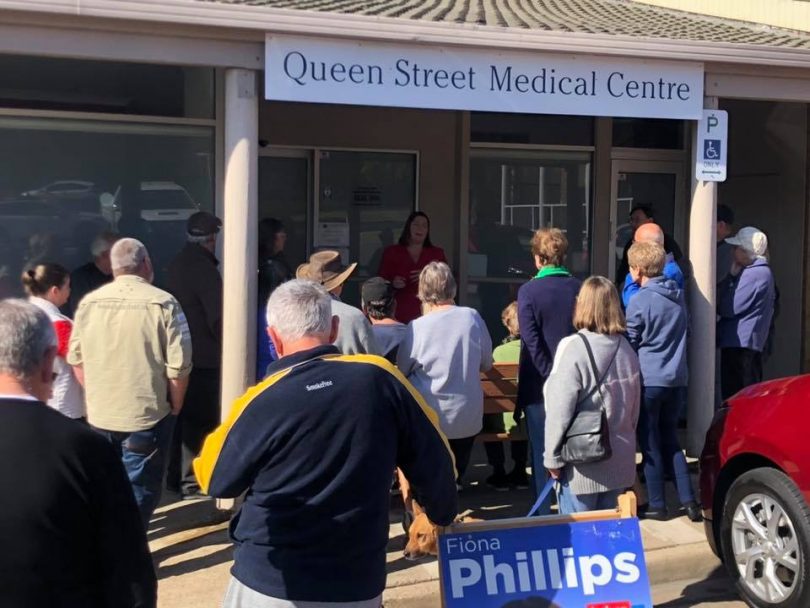 The days of Tuross Head having its own doctor’s surgery are ticking away with the Queen Street Medical Centre winding back a service that has been part of the village for almost a decade.

As reported earlier this month, Moruya/Tuross GP Partner, Dr Neil Starmer expressed his frustration and disappointment, “we thought we could weather the storm [of] comprising static government rebates, poor GP workforce distribution, and rising costs. We have exhausted every avenue available to keep the practice open.”

“This decision should have been made 12 months ago from a business perspective.”

Opened in 2010 using Federal Government funds secured by Member for Eden-Monaro, Dr Mike Kelly, doctors at the practice are promising continuity of care, albeit from their base in Moruya.

Dr Kelly says, “I was very proud to officially open the Queen Street Medical Centre Tuross back in March 2010 after securing a Labor Government investment of $212,000 towards building the surgery in the Tuross shopping centre.

“Unfortunately, the closure of this facility is the result of under-investment in rural and regional health by Coalition Governments, we should bear this in mind at the next elections.”

The circumstances surrounding the Tuross closure suggests a wider problem, one that other country practices are perhaps also feeling pressured by.

In a memo to Queen Street Medical Centre staff the decision to close is explained in more detail:

Four things above all else have contributed to this situation.

Firstly, the systematic defunding of general practice by the Federal Government makes the business of medicine very difficult. We are now at a point where we have to cut costs.

Secondly, the inability to recruit medical practitioners has affected all our lives as it has the bottom line. General practitioners do not want to work in rural areas as much as the city and at the moment despite all our efforts we have not been able to recruit to keep up with our losses. The first point is very much to blame for the second.

Thirdly, we were unable to negotiate a satisfactory rent. A thirty percent rent increase was demanded and ultimately we could not afford it.

Queen Street Medical Centre took on the Tuross outreach four years ago from what was known as Medicare Local, an organisation that was restructured and generally speaking is today known as Coordinare – South East NSW Primary Health Care Network (PHN).

“We are aware of the challenges facing general practices across our catchment, and in rural Australia more broadly,” says Dianne Kitcher, CEO of Coordinare – South Eastern NSW PHN.

“Each practice faces its own specific challenges as a business, with the closure of a practice primarily reflecting the individual circumstances of that business.

“The closure of the Queen Street Medical Centre Tuross is disappointing, though it is reassuring that patients can continue to see the same doctors in Moruya, delivering continuity of care.

“The Commonwealth’s Regional Health Strategy and the further lifting of the Medicare Benefits Schedule rebate freeze are both positive news for regional general practice.”

Region Media has sought comment from the Federal Health Minister but has so far received no response.

During the course of the recent Federal Election, both the Coalition and Labor promised to end the six-year freeze on Medicare rebates introduced under Rudd/Gillard.

As reported by the ABC, “According to medical groups, this [the freeze] forced GPs to absorb the rising cost of providing care in order keep services accessible and affordable.”

Labor’s Member for Gilmore, Fiona Phillips says the freeze was allowed to remain in place for too long and change now comes too late for practices like Tuross.

“I’ve met with concerned Tuross residents, who are concerned the lack of public transport will impact their ability to access the Moruya clinic,” she says.

“I’ll be writing to the Minster and making the case to him.”

The Rural Doctors Association of Australia (RDAA) also welcomes an end to the freeze, but suggests more needs to be done. 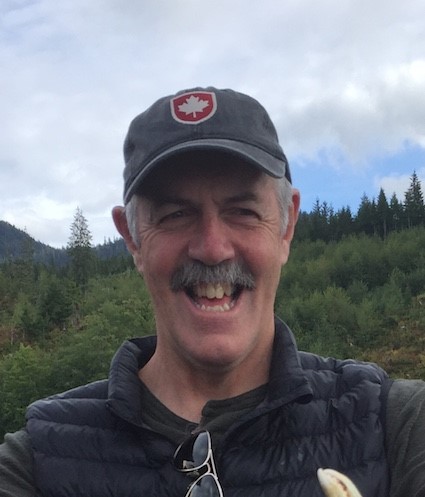 The Cooma based President of RDAA NSW Dr Andrew Egan says, “There are many rural practices in small country towns which are of borderline viability and in danger of closing for financial reasons or because of lack of doctor supply.”

“Rural General Practice needs to be made more viable financially. Rural patients receive a lower proportion of the medicare spend per patient then their metropolitan counterparts – a dramatic increase in rural medicare rebates would greatly improve the financial viability and desirability of rural practice.

“Equally, Government needs to look at supporting practice infrastructure and accommodation for GPs in smaller rural towns to attract them to hard-to-fill positions and taking on responsibility and payment for locum support to enable incumbent doctors to get holiday and study leave and reduce burnout.

“There have been infrastructure incentives in the past but often tied up with harsh conditions.

“Medicare pays a small loading for rural patients which is manifestly inadequate and Rural Retention grants which look generous but only average a few dollars per consult.

“RDAA continues to work with Government in an effort to ensure the right training programs, financial incentives, as well as appropriate support mechanisms are in place to make rural an attractive recruitment option for young doctors, and to also retain doctors.

“Some of the most successful rural practices in relation to the recruitment of new doctors occurs when the local general practice, the hospital and the community work together.”

Meantime, existing Queen Street Medical Centre Tuross patients are encouraged to continue to make their appointments at the Tuross practice, with their usual Tuross doctor up to and including August 30. From September 2, all existing Tuross appointments will remain as booked with their usual doctor but the consultation will take place at the Moruya centre at 49 Queen Street Moruya.

I am interested in opening a medical centre- will the Tuross head community support??

We can see it but the politicians can’t or won’t do enough to keep Medicare funded & GPs in practice outside big population centres such as Sydney & Melbourne. So many of their clients in the bush are struggling too