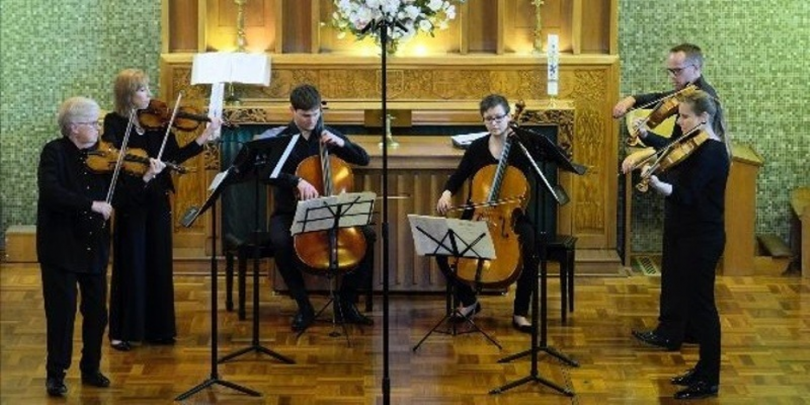 Canberra Strings will be performing Schubert’s String Quartet no. 14, Death and the Maiden. Photo: Supplied.

Performed on the day will be Franz Schubert’s String Quartet No.14, the elegiac Death and the Maiden.

Written in 1824 after a period of serious illness, Death and the Maiden is built around Schubert’s lied of the same name. It has long been interpreted as an evocative depiction Schubert’s struggle with his own mortality; from the poignant, ghostly variations in the second movement to the terrifying dance of death at the end.

Why not make a day of it in Braidwood, with the Anzac Day march and service followed by lunch and a concert?

All tickets must be pre-booked and paid for online.

Due to current COVID restrictions the maximum seating limit is 80, and you are asked to arrive early to as to avoid delay. You will need to register online, and sanitiser will be available.

Unfortunately, there will be no intermission and no afternoon tea served after the concert.