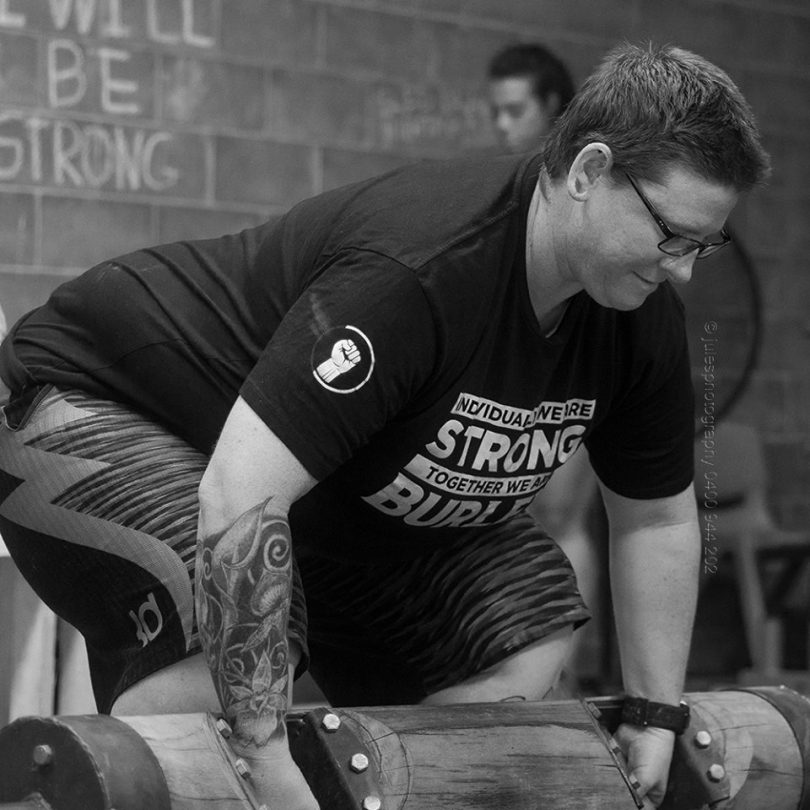 Nic Danaher is one of the many incredible members of our community working with some of Canberra’s most vulnerable people every day. When you’re in high school and you start to think about the career that’s going to shape you in the future, it’s people like Nic, with hearts of gold, that have an aspiration for a career in helping people.

Nic is a mental health worker who touches the life of every single person that she meets. Always quietly listening, she consistently delivers one sentence gems of advice that change the way you see the world for the better. Nic is hard working, like her Grandfather and her Father, who believe anything is possible if you set your mind to it.

Nic is an active member of the Canberra strength community, and earlier this month won the “Unleash The Beast Strongman Competition” at Unbranded Sport Preparation. Nic enjoys strength training and thinks everyone should have a go.

They say that another person should never be in charge of your life, but it’s a good thing no one told Nic’s pup Scout that news, because she’s the boss. Nic has a passion for animals of all shapes and sizes, and despite swearing off dogs forever after losing her precious Cody, Scout, in true dictatorship form, walked into Nic’s life and she filled a Jack Russell Terrier shaped hole in her heart. 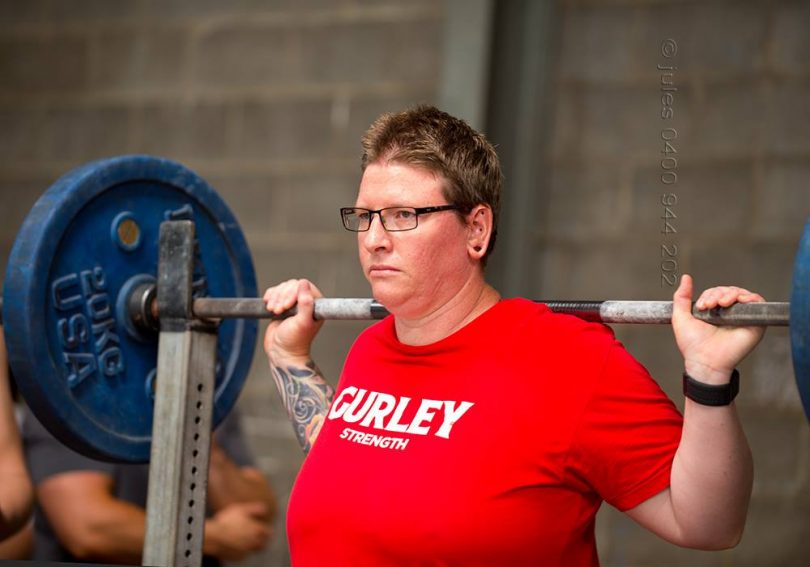 How long have you lived in Canberra – 38 years. Minus a couple here and there.

Most memorable event attended in the ACT – My first powerlifting competition in Canberra. I like it because strength training is for everyone, and I never came across more supportive people, even when we’re competing against each other.

Things you love about Da Berra – Very easy to live here. The city is large enough to have everything you need and small enough to not feel intimidating. We have some really spectacular winter days. When the sun is shining and the wind is not blowing, it can be freezing cold but doesn’t feel that way because the sky is so blue and also the city doesn’t stink.

Most cherished memory in the capital – When I was on the Mindscapes Festival Committee in 2013. Mindscapes was an arts festival ran around world mental health day on October 10, celebrating the lived experience of ill mental health through comedy, poetry, music, performance, film, art and photography. To quote Ralph Nelson “Mindscapes. A secret place we can all go to, full of dreams, vision, thoughts and words. Come and share yours”. 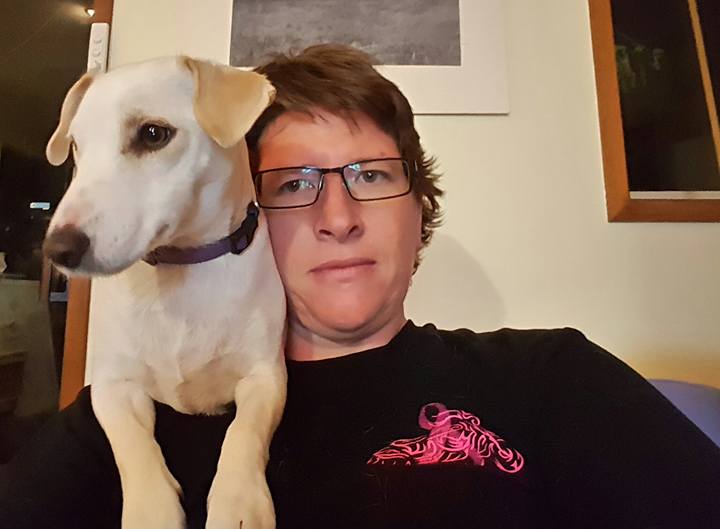 Nic Danaher and her dog Scout.

Which Canberra local do you most admire and why – My Grandfather who when told he would never walk again, wore a track in the wooden floor of Goodwin Village activity center, proving them wrong. He taught me to never give up, even when it feels impossible.

Most precious item you own – well, she owns me. My Pup, Scout, the probably Jack Russel Terrier (the jury is still out). The dog that I said I was never going to get after Cody died. But Scout found herself looking for a home and I found a scout sized hole in my heart.

First Canberra kiss and where – I don’t remember and it certainly wasn’t a good one!

Most delicious Berra place you adore eating at – Ricardo’s in Jammo. I just like their desserts, they are fancy.

What do you want to be when you grow up – I don’t plan on growing up. So I never have to answer that question. 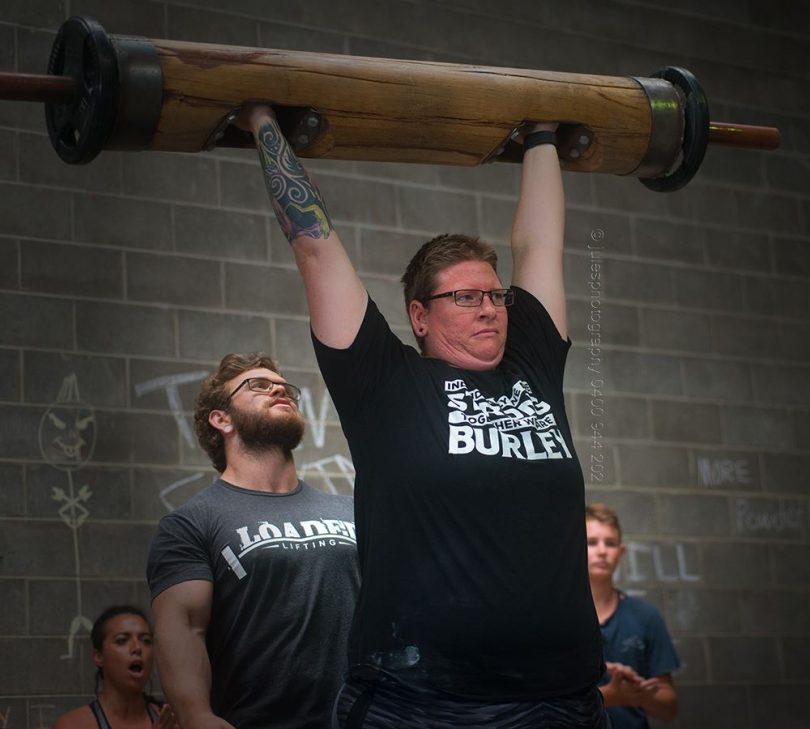 What is a question you would like to ask everyone in Canberra – What’s the square root of some big random number?