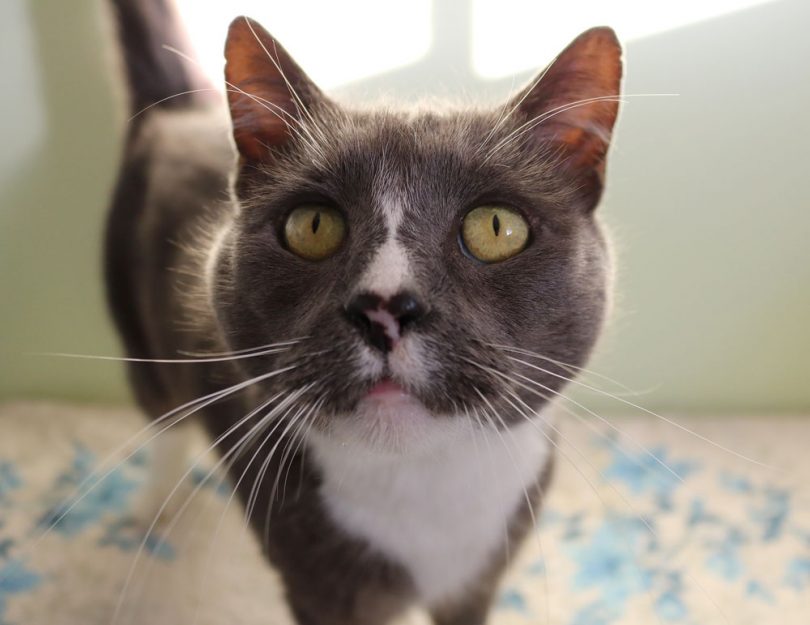 Not so harmless: Domestic cats are responsible for killing a total of 67 different species of birds and animals. File photo.

The ACT Government’s cat containment policy is a toothless tiger, according to the Greens, who are calling for greater enforcement, mandatory cat registration, and free traps for the community.

ACT Greens Spokesperson for Animal Welfare and City Services Caroline Le Couteur is calling on the Government to better monitor and enforce cat containment in declared areas, given no fines have ever been issued for allowing domestic cats to roam and no cats have been collected, despite community complaints.

“It’s time for the ACT Government to claw back its credibility on cat containment, as the education-over-enforcement approach is just not working,” she said.

“The Greens are disappointed to discover that not one person has ever been fined for failing to contain their cat in a declared cat containment area and no cats have ever been picked up by Domestic Animal Services, despite formal community complaints and wider concern about the negative impacts of roaming cats.”

According to Transport Canberra and City Services (TCCS), 10 formal complaints in total have been submitted relating to breaches in cat containment areas—four in Forde, three in Crace and one each in Moncrieff, Bonner and Coombs.

Ms Le Couteur said the enforcement of these complaints had been non-existent, despite the fact that non-compliance in a declared area could be penalised with a fine of up to $1500.

“The advice TCCS routinely gives to community members—to speak to their neighbours if the identity of the cat is known and to trap cats on their own land—is also concerning as it puts the onus completely on the complainant,” she said.

“It is unfair to expect people to have these uncomfortable conversations with their neighbours, and also spend their own money and time hiring traps from the RSPCA as suggested by TCCS.”

The ACT Government should also provide free traps to community members and support neighbourhood trapping programs or incentives, she said.

“The Greens believe that mandatory cat registration would also assist with containment, as it would help return lost pets to their owners and the registration fees would help subsidise staff and facilities,” she said.

“The ACT and Tasmania are the only two jurisdictions that don’t require cat registration in any regions. Subsidised cat de-sexing is a Parliamentary Agreement item, although we would like to see continued funding available for this, as well as subsidies for microchipping.”

A cat containment area can be declared in a suburb, or area of a suburb, if there is a serious nature conservation threat as a result of cat activities. An ACT study revealed domestic cats are responsible for killing a total of 67 different species of birds and animals.

Cato Blackford and Emma Christensen. They should have thrown the book at you two!!!

Agree – subsidy would be a win/win situation, common sense. But in the ACT we are dealing with the Greens…which means as long as they are getting their rainbow roundabouts & traffic same sex icons, bike paths that pedestrians cannot use, they are happy….and to do this will generate revenue/penalise from other areas…..

There is a black cat that wanders around the Coombs and has apparently been captured several times and handed over to the RSPCA.

From what we hear the owners keep turning up and collecting it without a fine and then let it roam again.

There should be no excuse for this.

The cat is caught. The owners are identified but still no fine or real action.

Live in a cat containment area and it makes no difference.

Clean up Fyshwick, where the stray cat population has doubled.

Micro chip …if found inside containment area big fine…goes back to wild life preservation. Cats should be registered like dogs.

I suppose it’s difficult for the Rangers to identify the cat’s owner’s. Regrettably there is only one sure way to deal with roaming cats. Feral cats are now distributed across 90% of Australia, their decimation of native fauna is so extensive it is difficult to quantify the losses among and of individual species.