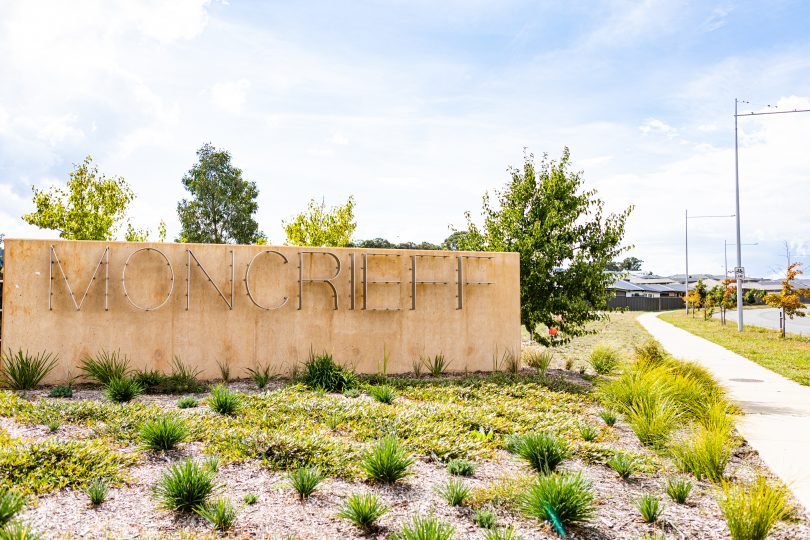 Ever wondered what living in Moncrieff might be like? Read below to find out. Photo: Daniella Jukic.

What makes Moncrieff great? If you ask the locals, who for the most part are couples and young families, they’ll probably tell you they love the views, playgrounds and convenient access to some of Gungahlin’s best amenities (Gungahlin Town Square is just a five-minute drive away).

Located near the established suburbs of Ngunnawal and Amaroo, Moncrieff was planned to make the most of the surrounding hilltops, ridges and open spaces. Walking trails, ponds, a group centre and more community facilities are on the way, so there will soon be even more on offer for those keen to snap up a brand-new home in a new suburb. 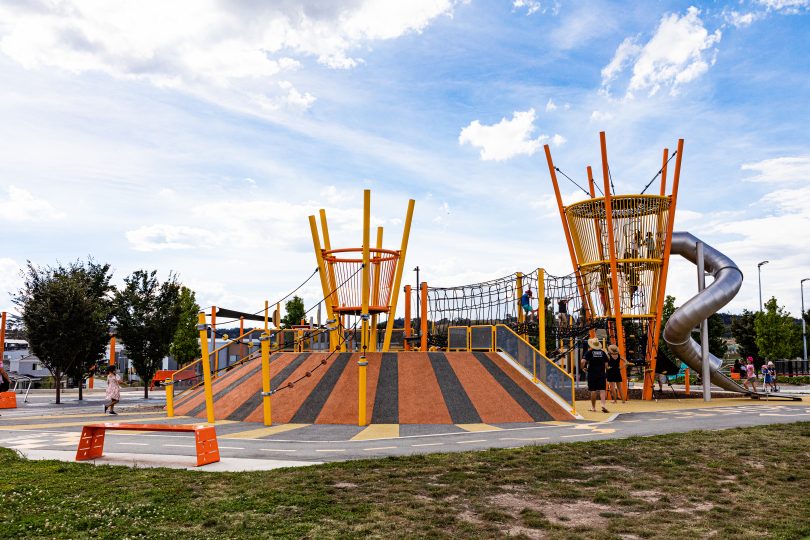 Thinking about visiting or moving to Moncrieff? Here’s what you need to know.

Moncrieff is a newly-built suburb in Gungahlin, 25 minutes north of the city centre. It takes its name from soprano Gladys Lillian Moncrieff, while the streets are music themed (yes, there’s even a Bon Scott Crescent).

Construction began in Moncrieff in 2014. All single residential blocks have been sold, though parts of the suburb, including apartment buildings, are still under development.

Moncrieff is one of Canberra’s fastest-growing suburbs. According to the Australian Bureau of Statistics, 1800 residents moved in during the 2017-18 financial year. 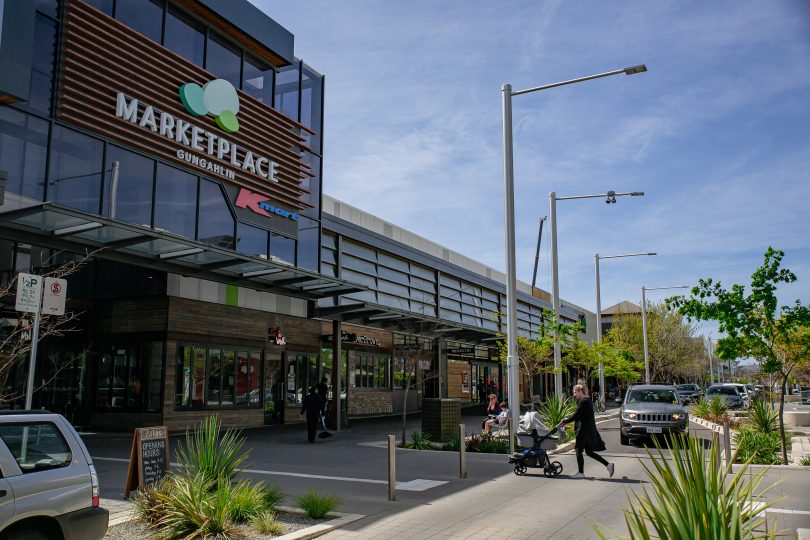 Many Moncrieff residents choose to make the short trip out to Gungahlin Town Centre to do their shopping. Photo: Region Media.

If you’re feeling peckish or want to stock up on groceries, you’ll need to leave Moncrieff.

Many residents choose to do their shopping at Gungahlin Town Centre. Marketplace Gungahlin and Gungahlin Village are both on Hibberson Street, while Cornerstone Café and Bar on Hinder Street is popular among locals for its friendly staff and pub food. 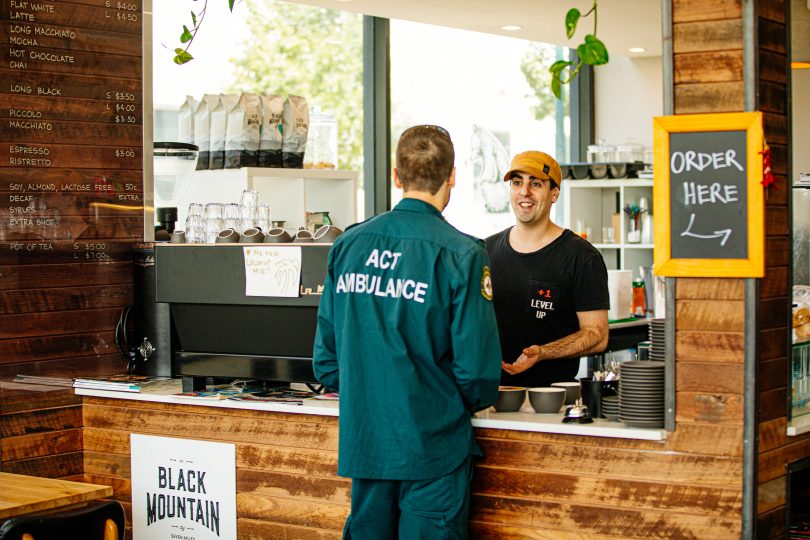 Casey Market Town is also nearby, and has great cafes and shops. Photo: Daniella Jukic.

The recently completed Casey Market Town shopping precinct is also nearby, with eateries including the ever-popular Casey Jones (try the gumbo or the creole hot dog), Pixie and Bear Cafe (we’re told the eggs benny is worth sampling) or native Myanmar eatery Myanmar Corner.

A group shopping centre is planned for the intersection of Horse Park Drive and Mirrabei Drive, and will include a supermarket and other retailers. 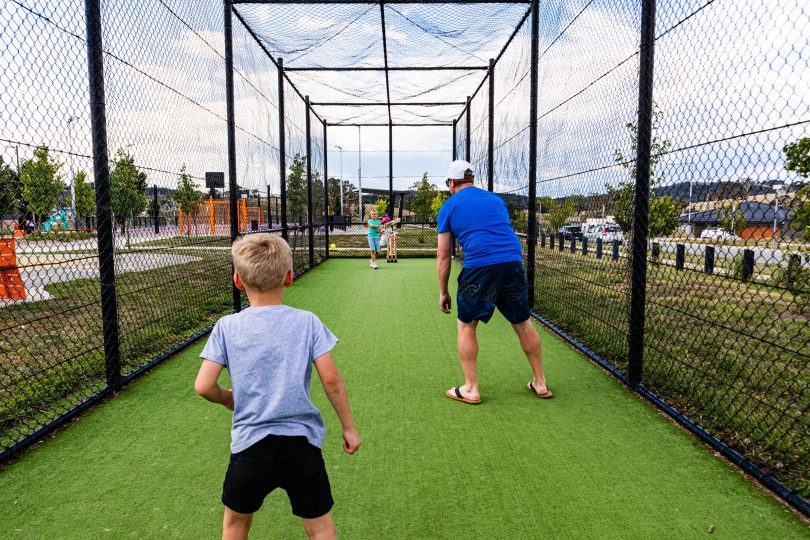 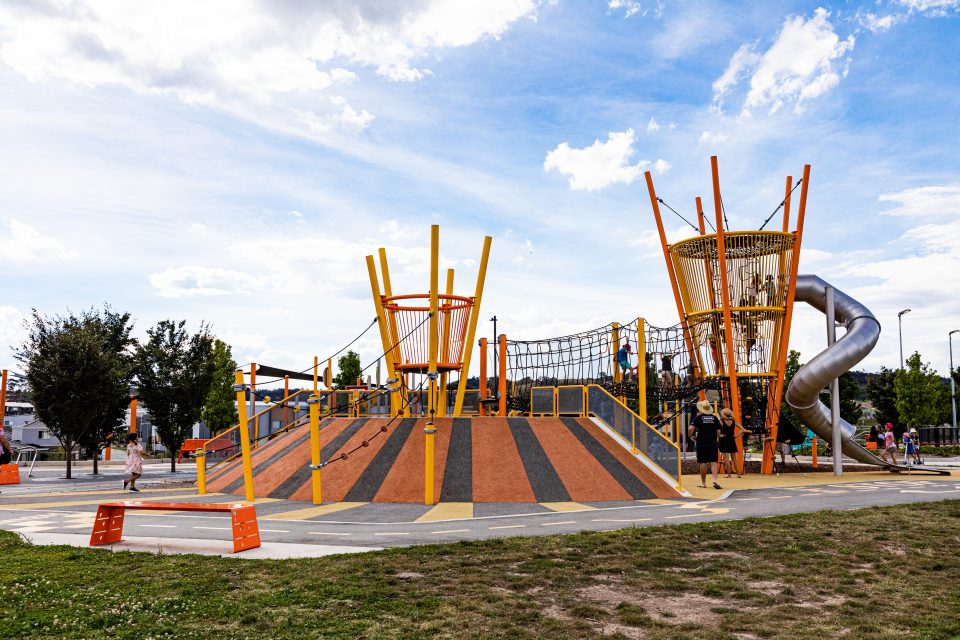 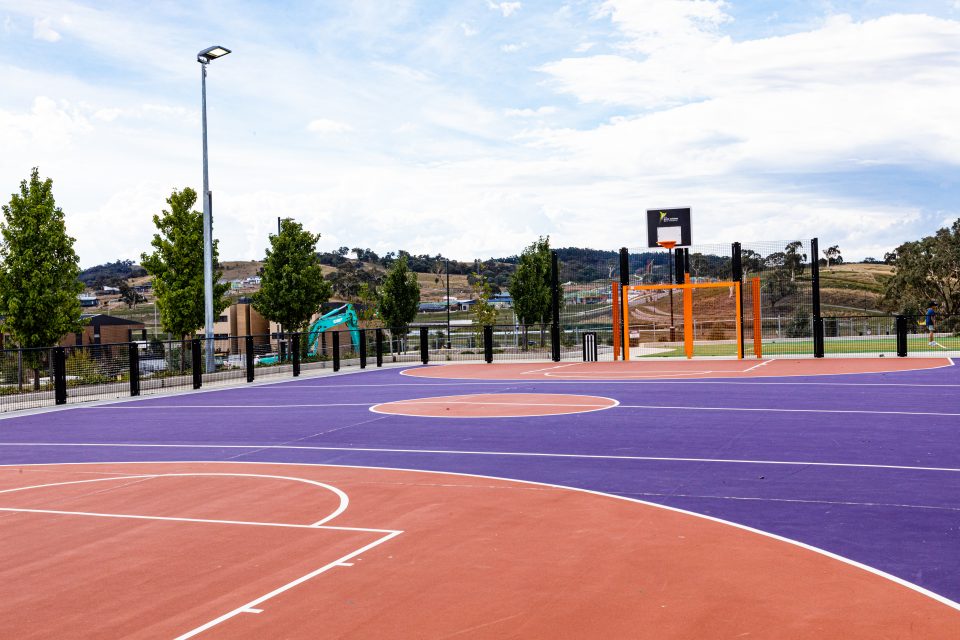 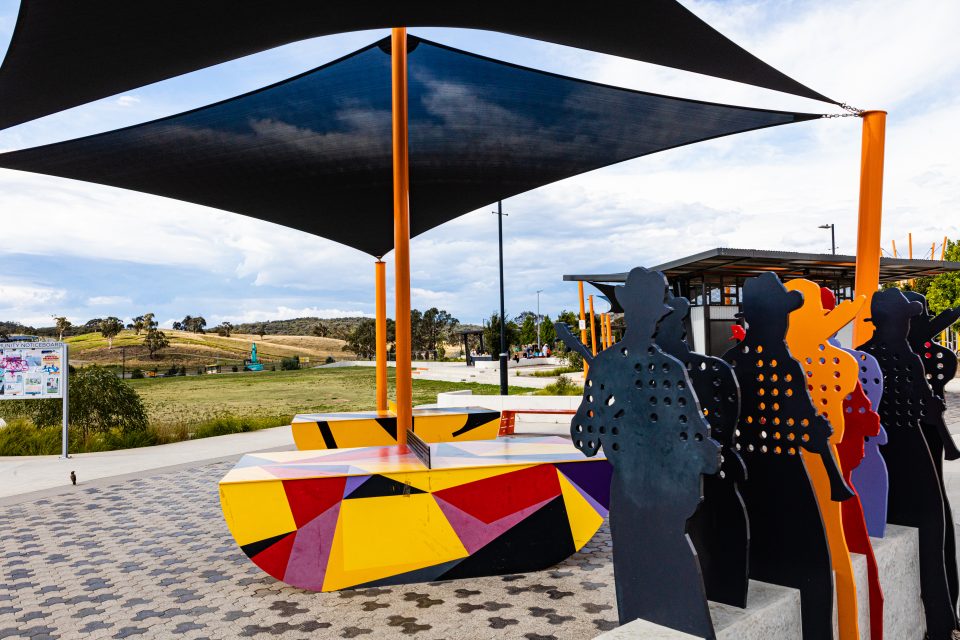 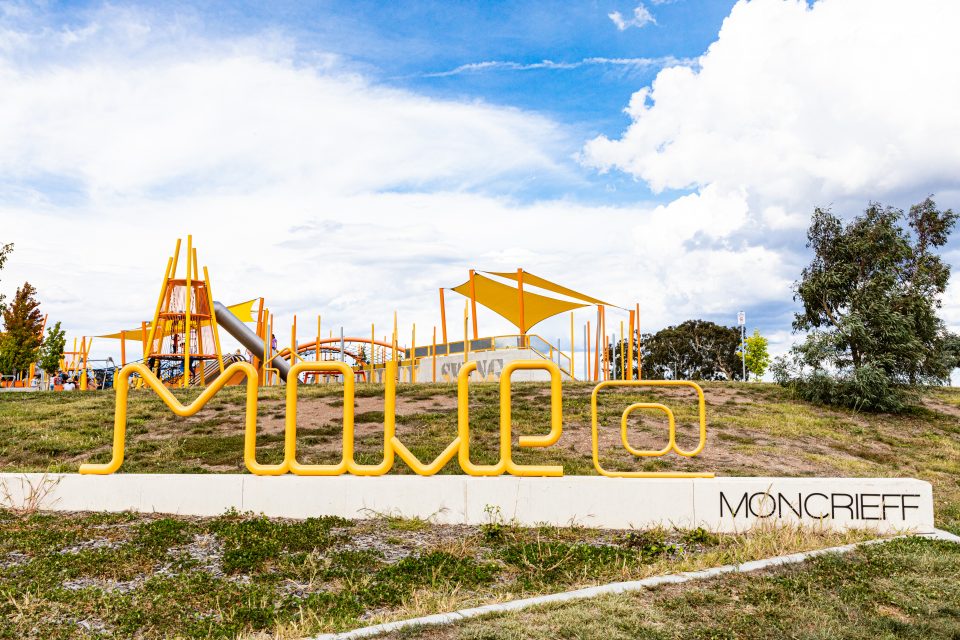 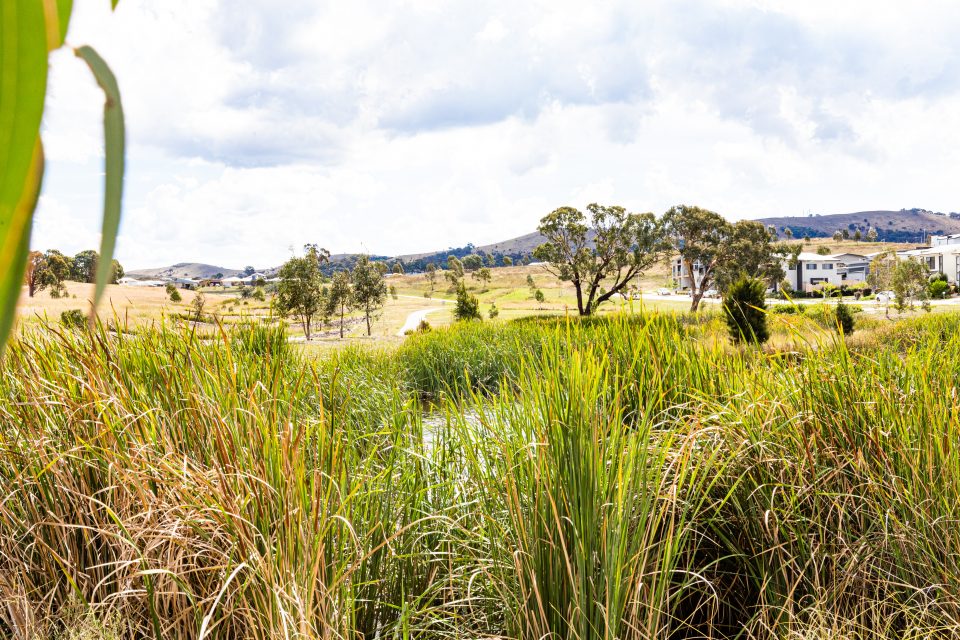 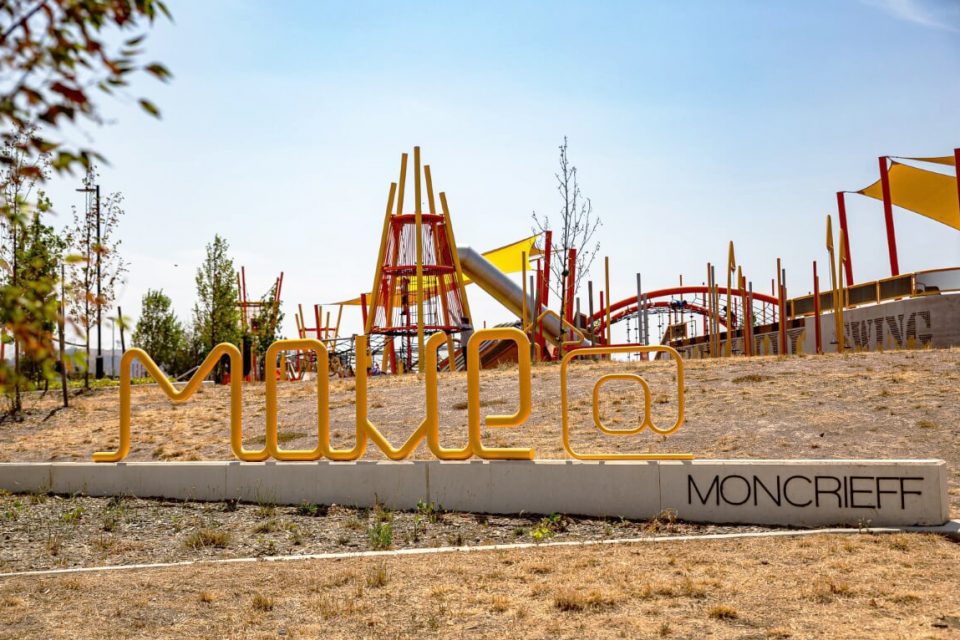 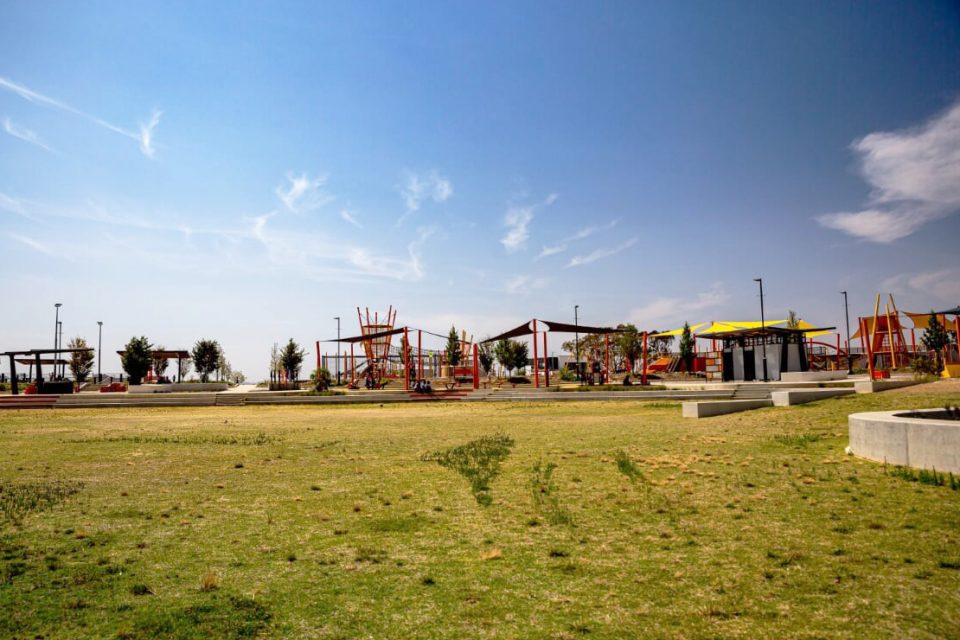 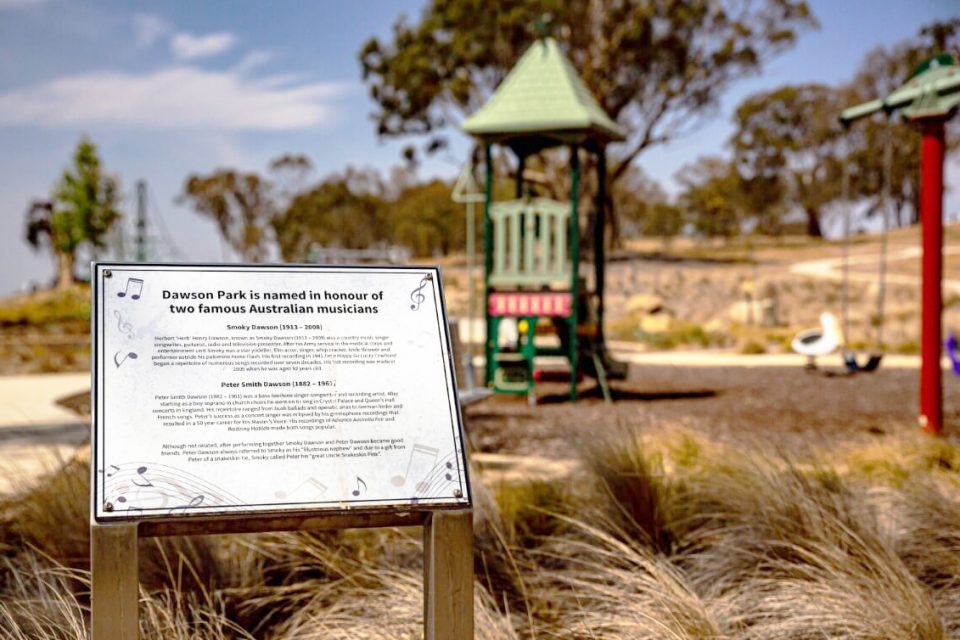 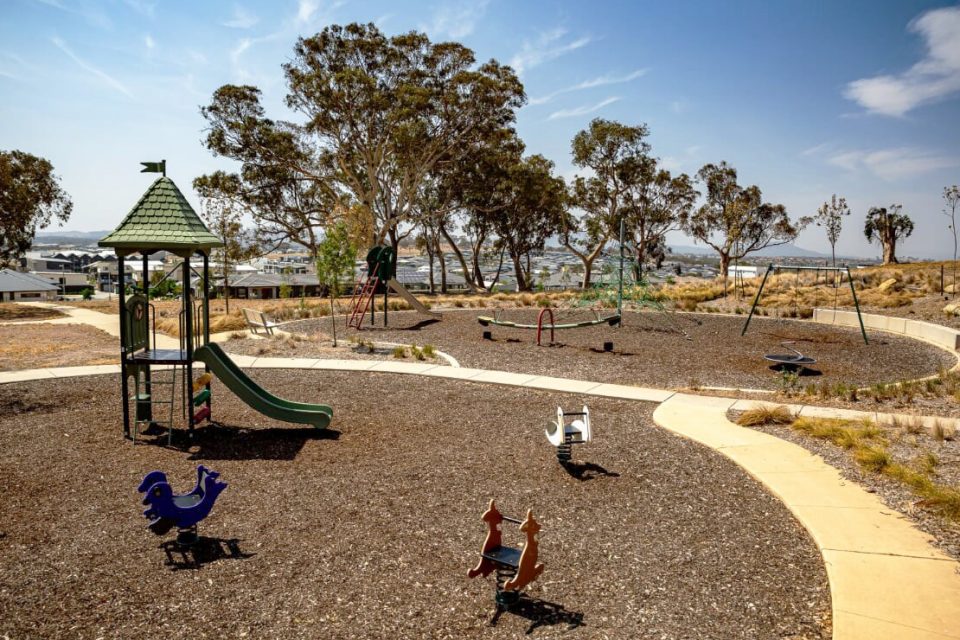 Moncrieff is home to one of Canberra’s newest and biggest playgrounds: Moncrieff Community Recreation Park.

Located in the heart of Moncrieff, the colourful, award-winning playground has quickly become a community hub. The park is a beacon for the local kids – in large part because the big, bright equipment is positioned on top of a hill and can be seen from all over the suburb. Pack a picnic and make a day of it, because everything you need is there, from toilets to picnic tables. 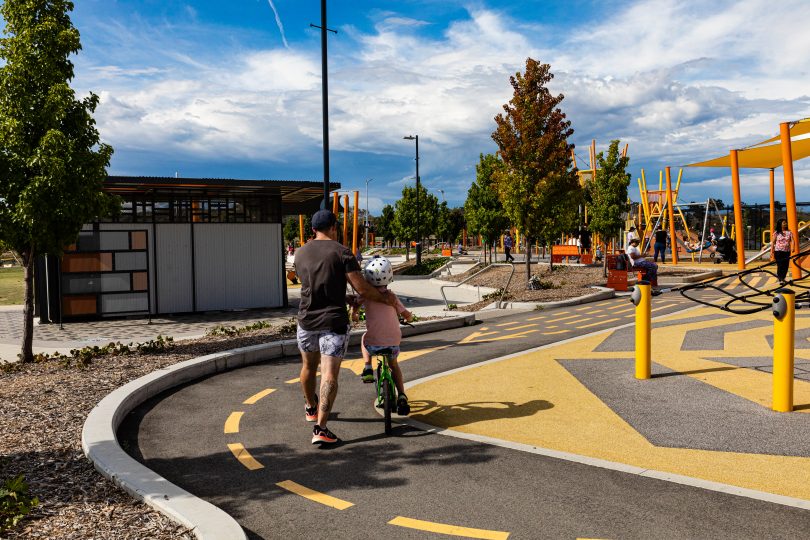 Other popular parks and playgrounds include: 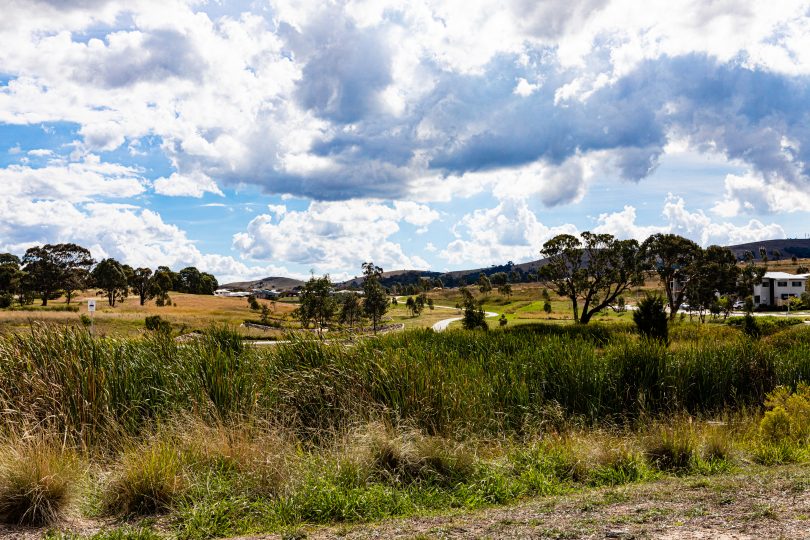 Moncrieff doesn’t have any schools, though an independent school may be built in the suburb eventually.

Margaret Hendry School in Taylor, which is also Canberra’s first zero-emissions school, caters for primary school aged students including those from Moncrieff.

Other nearby schools include Good Shepherd Primary School Amaroo, Amaroo School (kindergarten to Year 10) and Gungahlin College (Years 11 and 12).

“Moncrieff is special to me because we have great neighbours, a great view and we are starting to build a close knit community. I feel safe in my neighbourhood. My kids can ride their bikes out the front and my neighbours wave as they drive past. It gives you a great feeling living here.” – Moncrieff resident in the latest Moncrieff community survey.

Want to find the latest real estate listings for sale and rent in Moncrieff? Zango can help you find them:

Do you live, or have you previously lived, in Moncrieff? What are your favourite things about the suburb? What advice would you give to people considering moving there? Share your thoughts in the comments below. 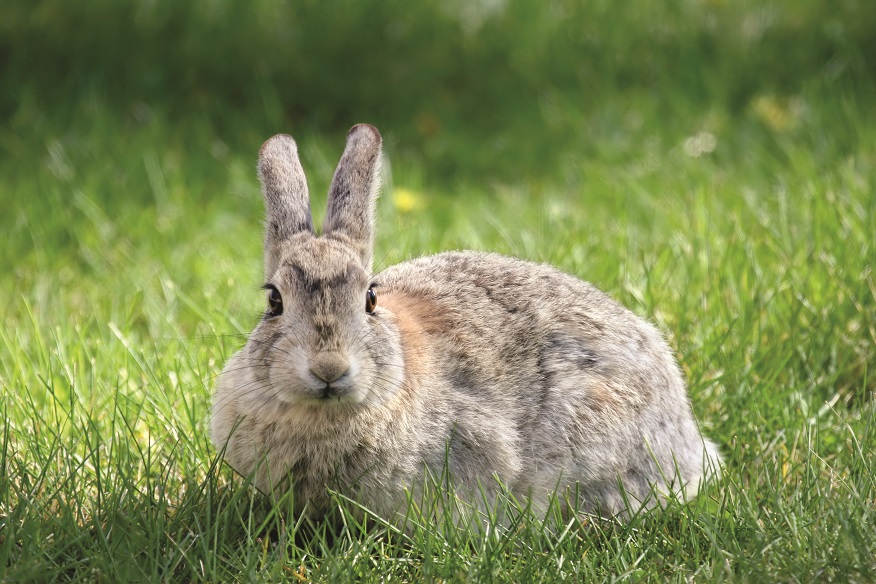 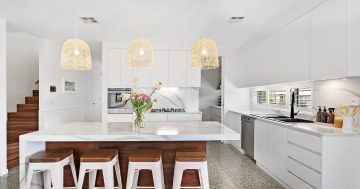