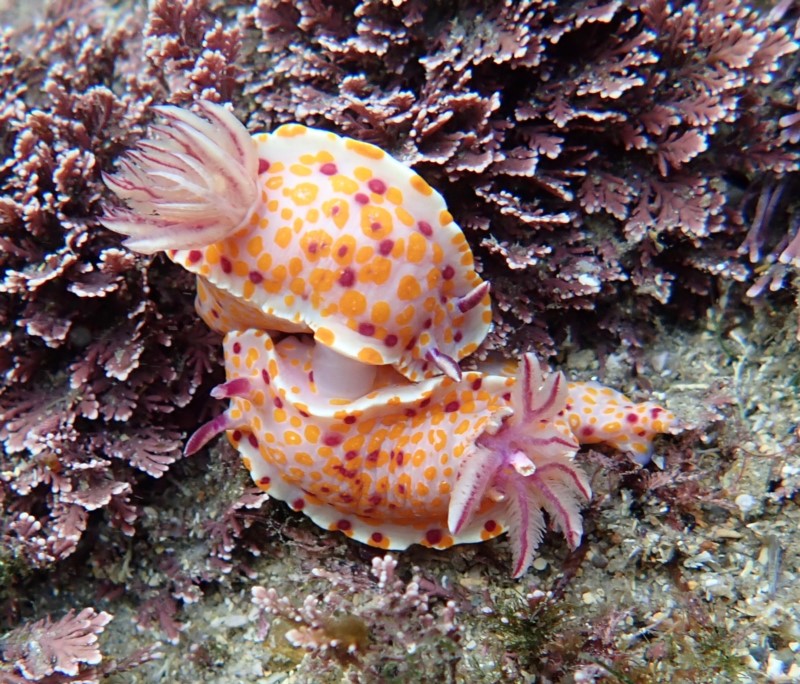 Largely unknown but very colourful creatures in the waters between Narooma and Nadgee have been turning heads this last week.

A Sea Slug Census has captivated divers, snorkelers, rock poolers, walkers, and kayakers in the lagoons and estuaries that dot the Far South Coast.

This “hunt” for the jewels of our coastline – nudibranchs, sea hares, and bubble shells, is being coordinated by the citizen science group Atlas of Life in the Coastal Wilderness and researchers from the National Marine Science Centre at Southern Cross University.

Professor Stephen Smith and Ph.D. candidate Matthew Nimbs held their first sea slug census in 2013 in Nelson Bay on the Mid-North Coast of NSW, “And it was so popular, we have basically run one every three months in Nelson Bay ever since,” Stephen says.

The waters of Sydney, Newcastle, the Gold Coast, and the Far South Coast have followed, with plans to take the idea around Australia and into Indonesia using teams of professional and amateur scientists.

“As we do these censuses, we are picking up new species just about every time,” Matthew says.

“And some people down there [Far South Coast] have been picking up slugs that haven’t been seen south of Sydney, and the numbers of slugs have been really high, but all mainly because its an area that has been so poorly surveyed.” 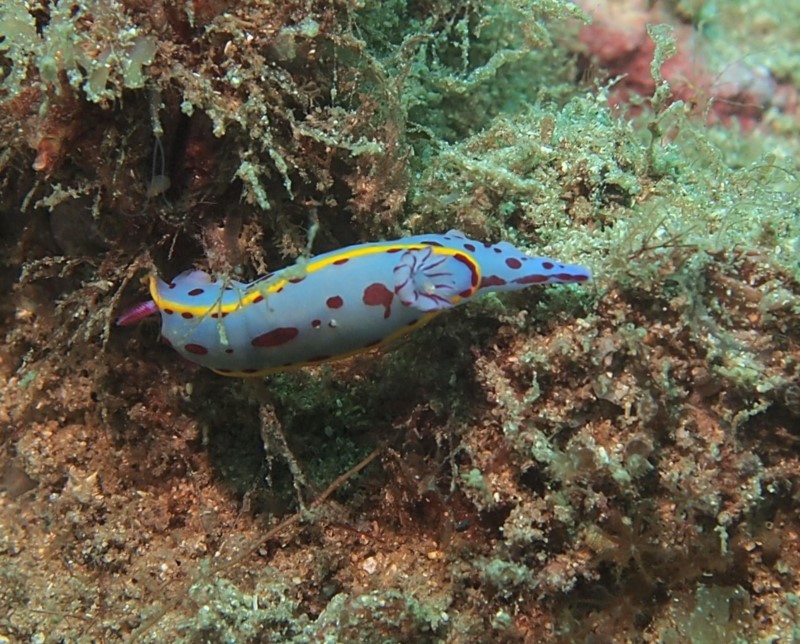 The word “slug” perhaps switches many people off to the beauty of these creatures in the first instance, their colours and markings rival that of land-based cousins like butterflies and birds.

“Through the evolutionary process, the sea slug group that we are looking at has lost its shell,” Stephen explains.

“The shell was their main means of defence, and so sea slugs had to evolve alternate methods of surviving predation.

“There are two ways that they have done this, one is that some of the drab species tend to be nocturnal so they are less visible to prey, however, the colourful ones – most of them feed on organisms that provide them with a defence.

“So, for example, the nudibranchs, they feed on sponges and are able to secrete toxic chemicals from sponges, it makes them totally distasteful to predators.”

When it comes to the striking colours, as beautiful as they are to the human eye, to anything else it’s a warning that screams bad toxic taste, keep away.

The sea slug family is estimated to number around 6,500 species, of that only about 3,500 have been documented and described at this stage. Their work in the ocean is similar to that of a common garden slug on land, they generally live for no more than 12 months and spend their time cleaning up.

“One of the critical ones for me is the Sea Hare, which is known to be invasive in the Mediterranean, and it hadn’t been seen before outside of Sydney and then it was found in Merimbula Lake,” Matthew says.

“There are some really important things coming out of this in terms of shifts in species distribution.”

The influence our changing oceans are having on sea slugs is part of the focus for the Far South Coast Sea Slug Census which concludes on April 15, but so little is known of this species that just understanding the basics of this lifeform seems to be the important first step. 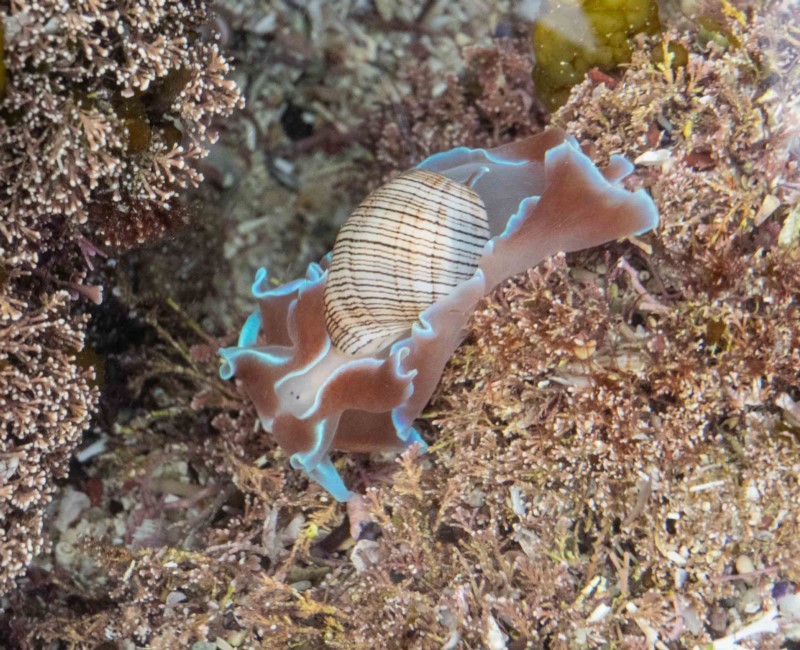 Stephen and Matthew are grateful for the interest, enthusiasm, and skill of volunteer citizen scientists, whose work they say motivates and builds their own.

“People find these things [sea slugs] and it is really exciting, I think it taps into something childlike,” Stephen says.

Next stop for the Sea Slug Census is the inaugural Melbourne event over the weekend of April 21 and 22, but local sightings can be captured and recorded any day of the year via NatureMapr on the Atlas of Life in the Coastal Wilderness website.

“And you don’t have to know what you are looking at, just take a picture and we’ll identify it,” Stephen says.

Riley Helmling - 2 hours ago
Peter Bee Using your excellent suggestion, Australia day would be moved to the 23rd March, 1804 when Matthew Flinders coined... View
Spiral - 4 hours ago
All cultures have good and bad aspects. Australia Day commemorates the event which ultimately led to the creation of our coun... View
Daniel Evans - 5 hours ago
It's about drinking beer, lamb on the Bbq and unwavering patriotism with national flags everywhere and hanging out doing all... View
Opinion 29

Beach weeds beaten on NSW Far South Coast, now the struggle to keep it that way

South Coast waters turn electric blue! Find out how to see it and capture it on film

@The_RiotACT @The_RiotACT
RT @JesMullins: My friend cycles 500km in 5 days to raise money for charity. This year he has arranged for orgs to match funds raised $ fo… (17 minutes ago)