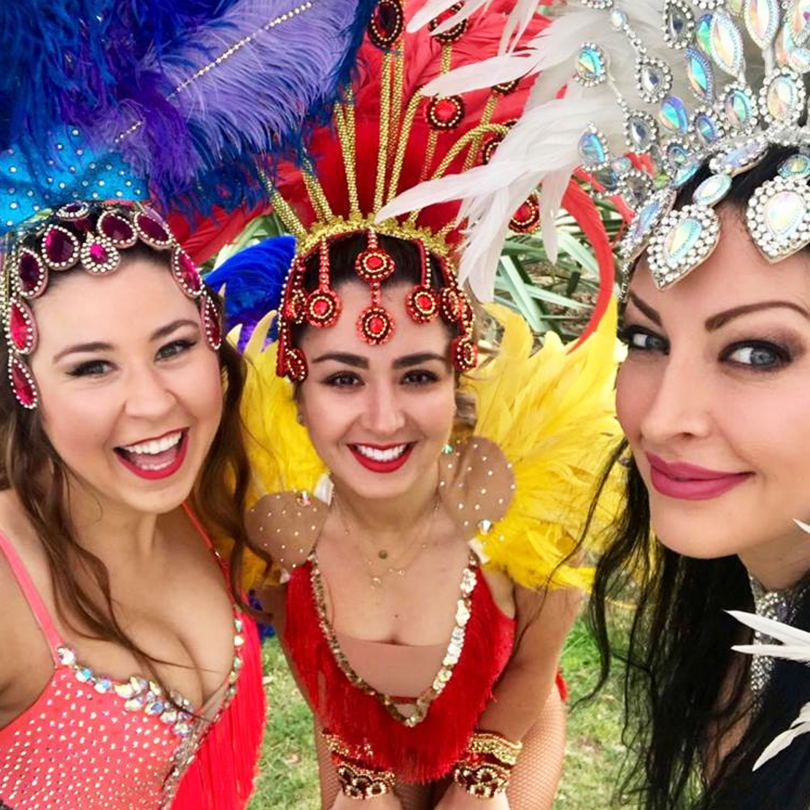 All the colour and glamour of Carnivale will fill Glebe Park for HEAT – Picnic Fiesta. Photos: Supplied.

Glebe Park is set to move to a Latin beat with South and Central American embassies combining with the City Renewal Authority to stage a celebration of Hispanic and Latin American culture on 19 January.

HEAT – Picnic Fiesta – supported by the embassies of Mexico, Peru, Venezuela, Chile, Colombia, and Cuba – will feature live music and dance performances, food and drinks and entertainment for all ages.

Performers and musicians from all of the embassies will take to the main stage in cultural showcases across the event, which starts at 1 pm and grooves into the evening until 8 pm. 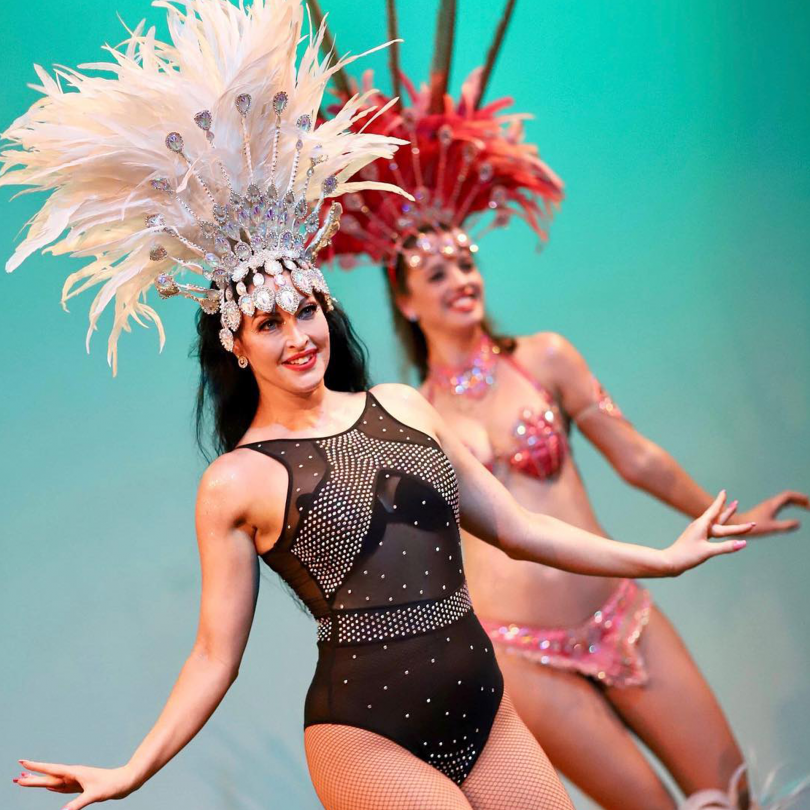 The Kokoloko Dance studio, Canberra Latin Dance School and Subdance Studio will be there to show how it’s done, while the music of Brazilian band Raio de Sol and Eber & Sunset Summer Latin Vibes will keep the Latin rhythms pulsating.

Twenty themed marquees will serve food, drinks, and sell arts and crafts from a range of Latin American countries.

For the thirsty, two bars will operate including beer provided by Zierholz.

For kids, activity stations across the park will include jumping castles and inflatable slides, as well as traditional Latin American games.