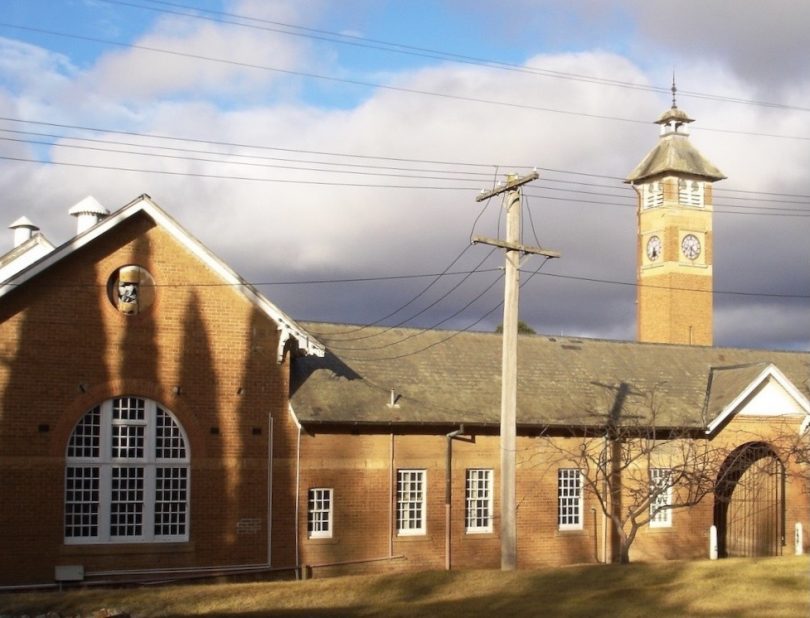 A maintenance plan has been issue to the owners of the former Kenmore’s psychiatric hospital. Photo: Supplied by Leone Morgan.

The owner of the former Kenmore psychiatric hospital will be issued with a maintenance plan to address ongoing neglect and vandalism of the extensive buildings on Goulburn’s northern outskirts.

Heritage NSW is preparing the maintenance plan – the most cost-effective way to maintain the value of an asset – following an inspection of Kenmore in October 2020.

The inspection follows Member for Goulburn Wendy Tuckerman’s visit to Kenmore, and Region Media’s report on its damage in September 2020. Ms Tuckerman took up the issue with NSW Minister for Heritage Gabrielle Upton and said maintenance has been ignored and the poor state of the buildings dishonour Goulburn’s history.

“Heritage NSW is currently preparing a ‘minimum standards of maintenance plan’ for the property and will continue to work with the owner,” said Ms Tuckerman.

Since the NSW Government sold Kenmore in 2003, it has passed through successive private owners and fallen into disrepair.

Two wards, the Ron Hemmings Centre and David Morgan Centre for aged care remain in government ownership. They are fenced off and have escaped the relentless damage.

Ben (surname not provided), a spokesperson for Chinese owner Wen Liang Xiou, claims it is impossible to fence the larger portion of the historic property. In response to Region Media questions, Ben said vandalism has ruined attempts at maintenance and that security cameras would not work as a deterrent.

“The only feasible way to protect Kenmore is to develop it,” he said. “But it is too big to do this project by ourselves so we must find partners.”

Master of Tibetan Buddhism, Jia Yang Qie Zhi, is now planning to set up a temple inside Kenmore, according to Ben. 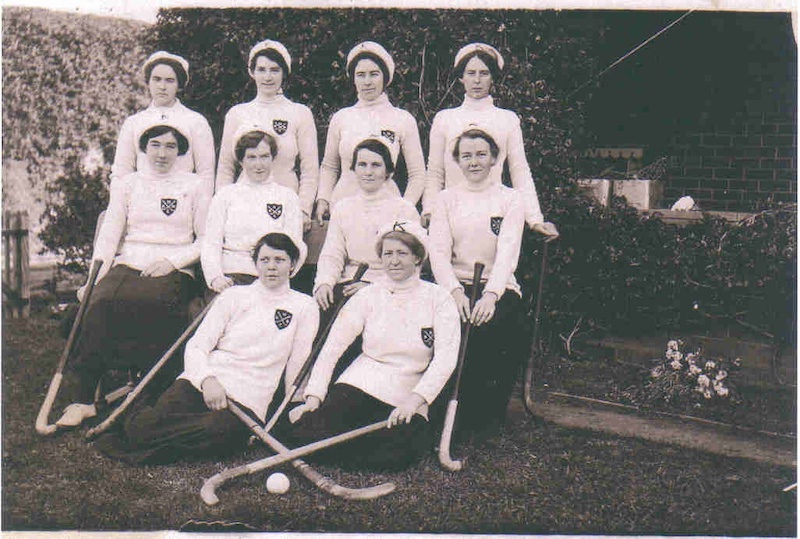 “With temples, monks and people, vandals would not dare to come in and destroy it,” he said. “And he needs to use multiple buildings so he will repair and protect them, especially those main buildings.”

The Buddhist master will come to Kenmore as soon as the COVID-19 ban on foreigners’ travel to Australia is lifted.

In its heyday, the hospital fielded its own sporting teams, including a nurses’ hockey side. A pump house was built from which water was drawn from the nearby Wollondilly River to irrigate extensive produce plots. A dairy farm also operated within the grounds, and beneath the kitchen, in a basement, carcasses hung.

“The Kenmore Psychiatric Hospital, although not unique as a remnant late 19th century psychiatric hospital, is by its intactness and architectural excellence an exemplar of the structure and philosophy and physical basis of the institution,” reads the former hospital’s Heritage NSW listing. 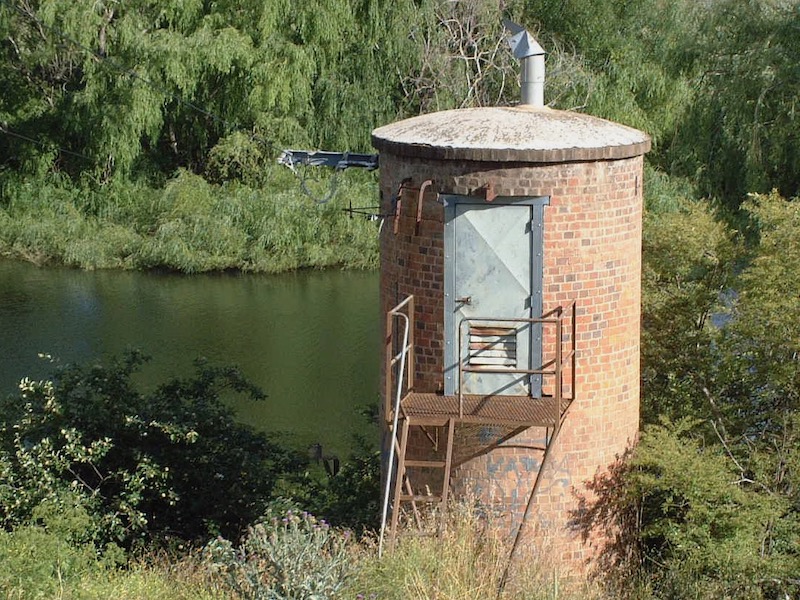 Goulburn heritage advocate Peter Trama, who repairs and restores old buildings, said young vandals were caught on the Kenmore site recently. Valuable marble fireplaces, too heavy for vandals to remove, had also been taken from the buildings.

“The owner is not happy with me, or his caretaker because I have spoken out,” said Mr Trama. “I don’t care if I miss out on work there, the buildings are more important and will be there long after I am gone.

“I have a grandson and I want him and people like him to see the architecture. The architect [Walter Liberty] Vernon was the first Australian government architect.

“The work done there is a credit to the caretaker, but he can’t do it all. He would like the owner to sell the property and someone with a keen interest in heritage to acquire it and look after the buildings.”