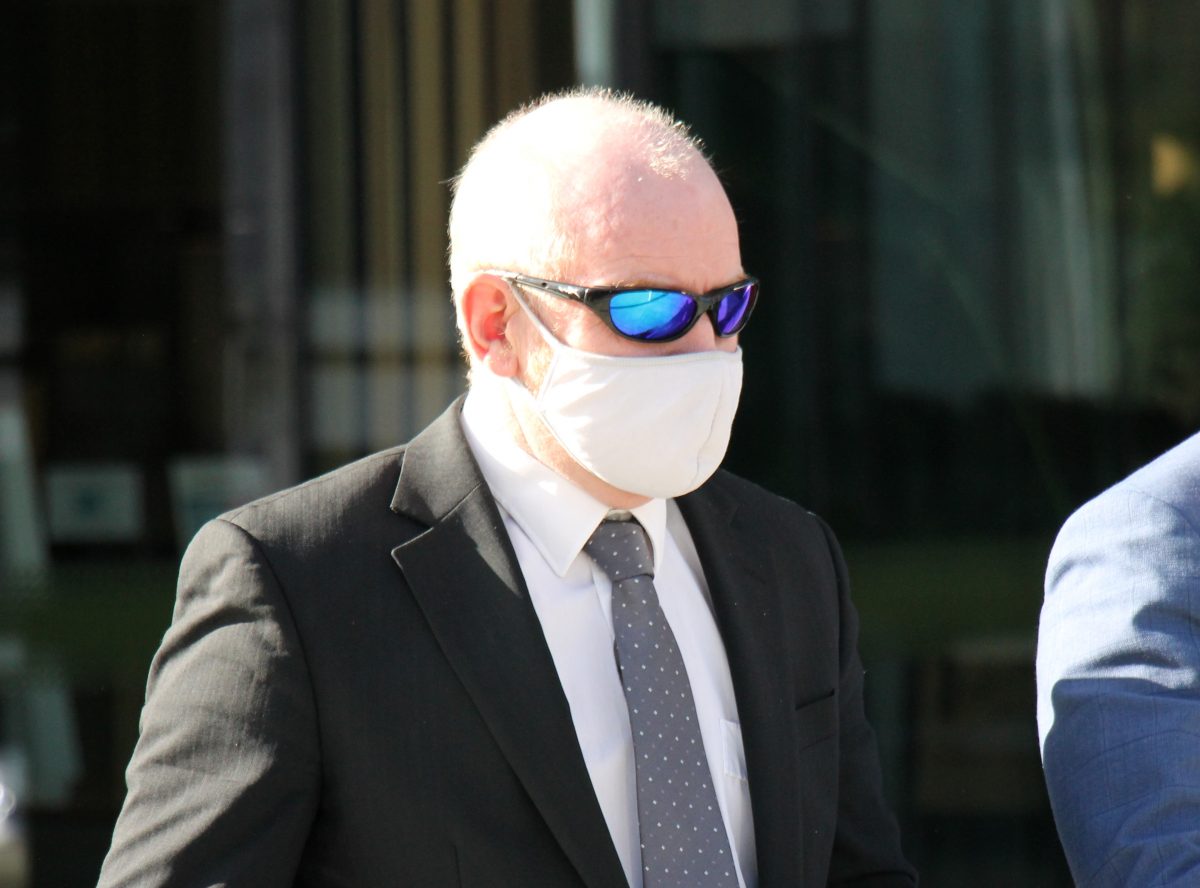 A former rock climbing coach has been accused of further child sex offences and is now facing a total of 17 charges.

Stephen Leonard Mitchell, 56, appeared in the ACT Magistrates Court on Monday (18 July) where he was handed the extra 10 charges.

Earlier this year, ACT Policing said an investigation had begun into his alleged grooming, trafficking and sexual activity with children and teenagers involved in sports programs in the Territory between 1994 and 2005.

Police learned of more allegations of offences against several other complainants, including alleged offences committed in Australia and overseas.

He pleaded not guilty.

Since then, police have received more information to support more charges for alleged offences against the initial complainants, while another complainant has also come forward.

These fresh charges are four counts of committing an act of indecency in the presence of a person under 16 years, four counts of sexual intercourse with a child under 16 and two counts of maintaining a sexual relationship with a young person. No pleas were entered.

Magistrate Louise Taylor did not read out the new charges, continued Mitchell’s bail and adjourned the matter to 5 September. 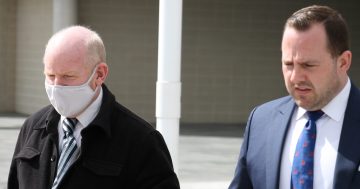 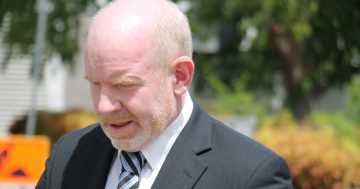 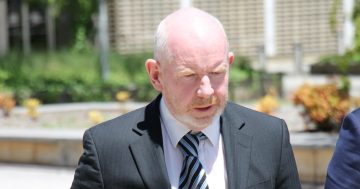