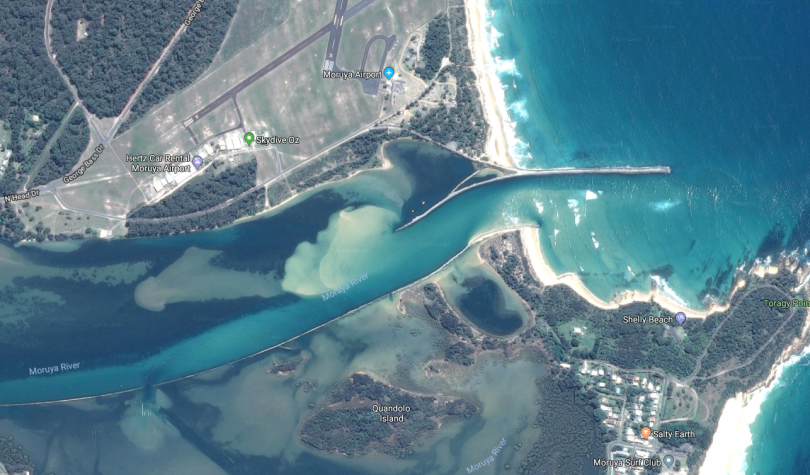 Friends of 13-year-old Mt Stromlo High School student Georgia Vizovitis have paid tribute to her on social media in the wake of the weekend boating accident at Moruya in which she drowned.

Georgia was one of six people on board a small boat that capsized as it attempted to cross the Moruya River bar near the break wall.

Rescue services, including local surf lifesavers, pulled five from the water but Georgia was trapped under the boat and was unable to be revived when rescuers retrieved her.

“Rest In Peace beautiful”, “Rest In Peace I’m so sorry you had to go this way”, “Love you so much Georgie, you and your family will always be in my prayers” are some of the messages pouring into her Instagram account.

The ABC reported that the principal of Mt Stromlo High had written to the community saying, “Our thoughts are with the student’s family and friends.”

It said the school would be supporting students and staff during this difficult time.

Georgia was with her family on a fishing trip on Saturday when the 6.3 metre vessel capsized about 7 am. 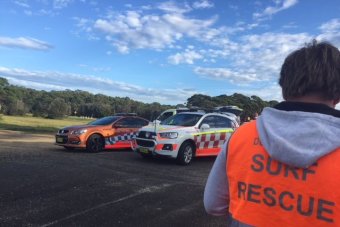 Surf Life Saving NSW said that at the time of the incident conditions were challenging with a swell of up to two metres on the outgoing tide.

The boat was following another vessel out to sea across the bar at Moruya Heads, and it was hit by three big waves, with the third capsizing the boat.

“They just simply overturned in the surf conditions,” SLS duty officer Andrew Edmunds told the ABC. “Unfortunately none of the occupants were wearing life jackets.”

NSW Police said the five survivors -three men aged 18, 29 and 46, as well as two 13-year-old children – raised the alarm when it was realised Georgia was missing.

Acting Superintendent Darren Wood said Georgia was under the water for 20 to 40 minutes before her body was recovered, the ABC reported.

“No-one likes to see anyone killed on a day’s fishing, especially a young child. [It’s] heartbreaking for the community and family,” he said.

The five rescued were taken to Moruya hospital and treated for minor injuries and hypothermia.

UPDATE 11 June, 9:45 am: The ACT Government has announced that the ChooseCBR scheme has been paused for seven days...
News 53