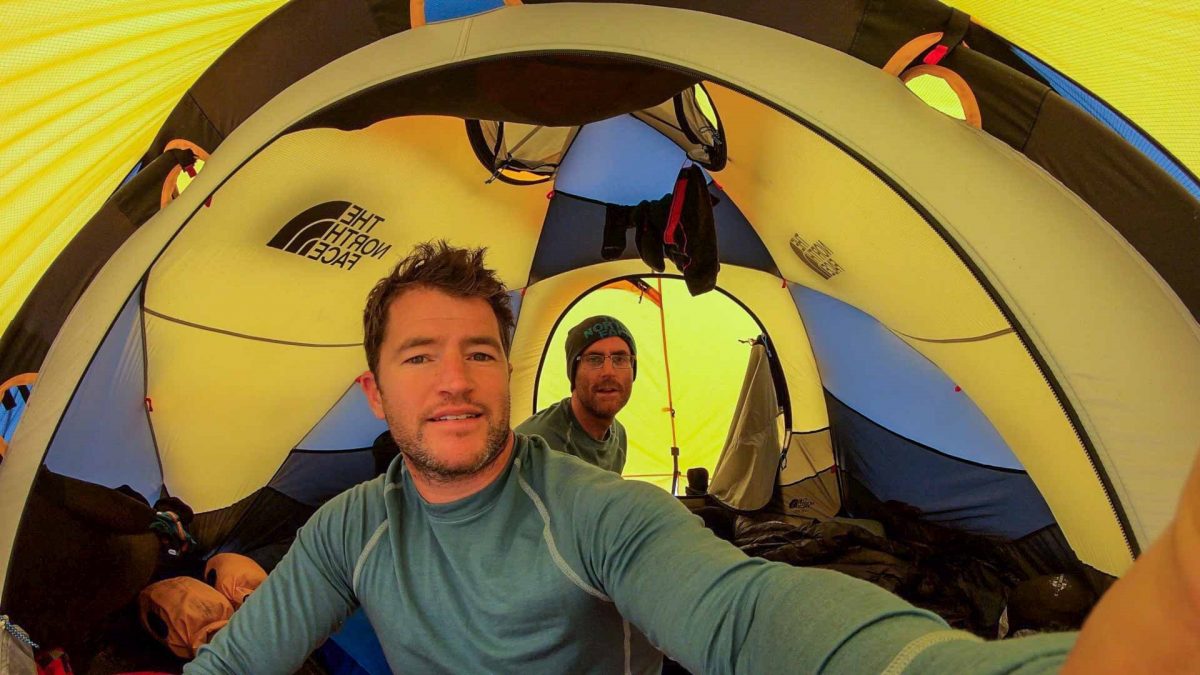 Dr Gareth Andrews (front) and Dr Richard Stephenson on one of their many adventures. Photo: The Last Great First.

A Canberra Hospital anaesthetist will trade his medical cap for a beanie when he sets off on the first fully unsupported ski crossing of Antarctica.

Visiting medical officer Dr Gareth Andrews will be joined by his brother-in-law Dr Richard Stephenson on the expedition.

Dr Andrews grew up with the stories of explorers Robert Scott and Ernest Shackleton and said he knew one day he would follow in their footsteps.

“Ten years ago Rich and I went on our first expedition together to the North Pole and it was then we agreed that one day we would cross Antarctica together,” he said.

“We hope to make history by being the first team ever to ski across the entire Antarctic continent under human power alone, a feat that has never been achieved.”

If the pair succeed, they will break the world record for the longest unsupported polar expedition.

The pair have been preparing by pulling tyres up and down beaches, undertaking a strength and conditioning program and training in Norway and New Zealand.

Dr Andrews said it was all to ready themselves to drag 200 kg sleds full of survival gear as they walked 2600 km across Antarctica.

“We’ll go on foot from the edge of the Ross Ice Shelf, where the sea meets the ice on one side of Antarctica, to the Ronner-Filcher ice shelf and the shores of the Weddell Sea on the other side of the continent,” he said.

“We will have everything we need to survive in our sleds for the 100-day expedition with no resupplies or help of any kind.”

Dr Andrews said along with the lure of adventure, the trip represented the chance for the pair to gather climate data as they travelled.

“It will allow scientists at the Australian Antarctic Program and around the world to gain a better understanding of our climate today and make more accurate predictions for the future,” he said.

“We hope this journey will make a significant contribution to our knowledge of climate change.” 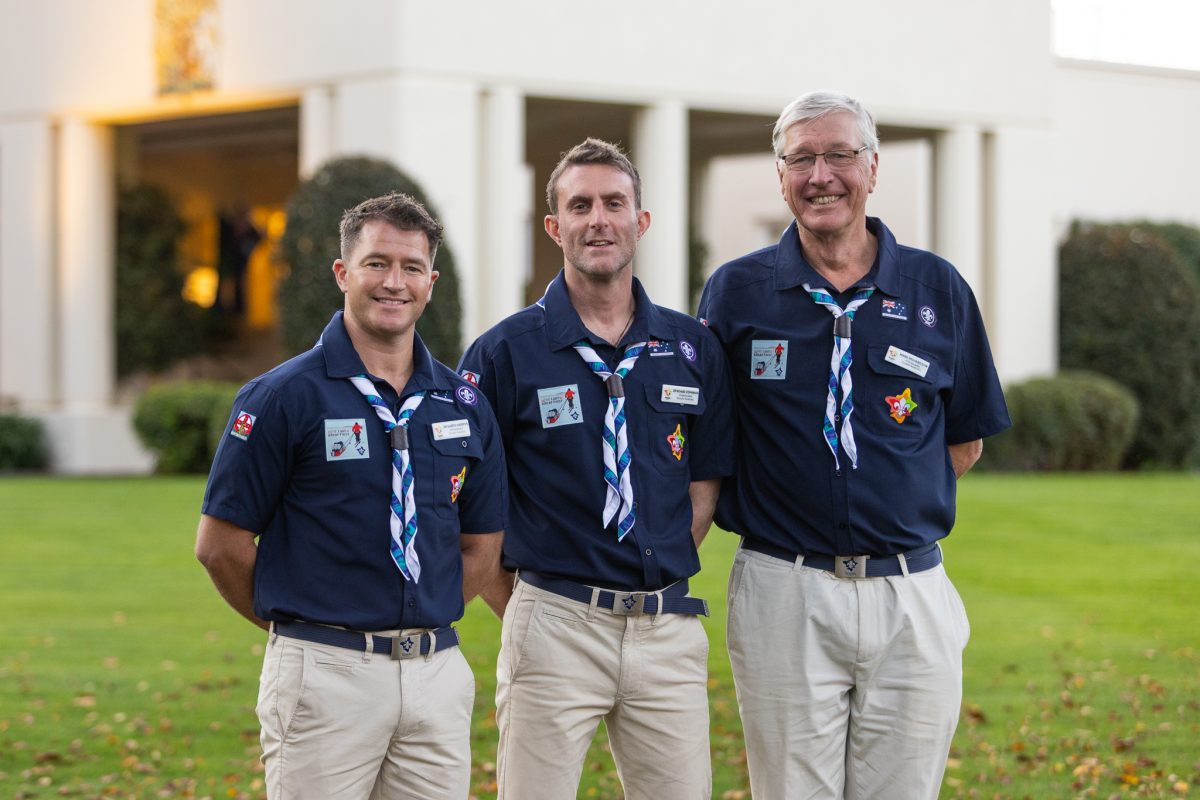 Both Dr Andrews and Dr Stephenson were recently invested as members of Scouts Australia, an organisation they both attributed to fostering their sense of adventure.

“As a member of the Scouts growing up, it was the first time I used a compass, abseiled down a cliff and camped out with my friends,” Dr Andrews said.

“I was introduced to the concepts of leadership, dedication, resilience and mateship, and this has formed the basis of my career as an adventurer.”

Scouts Australia has thrown its support behind their adventure, which has been labelled The Last Great First Expedition. Dr Andrews and Dr Stephenson have also been made ambassadors of the organisation.

“Gareth and Richard follow in the footsteps of explorer Sir Douglas Mawson who was awarded the Silver Wolf, the highest scouting medal of its time (1915),” he said.

“In the past 10 years, Scouts Australia has had only one ambassador, Andrew Lock OAM, a world-acclaimed adventurer and high alpine mountaineer.

“Ambassadors Dr Stephenson and Dr Andrews are acclaimed individuals who are an inspiration to our young people and who have demonstrated the Scouting spirit and ethos in their pursuits.”

Governor-General David Hurley AC DSC (Retd) has also given his support to the journey as part of his position as Chief Scout.

“Antarctica is a place that inspires wonder and sparks imagination,” he said.

“What Gareth and Richard are attempting is one of the great expeditions and, on behalf of all Australians, I wish them well. I will be following their progress closely.”

Dr Andrews and Dr Stephenson hit the ice in October, with all of Australia invited to follow their journey.

Katrina is this what you were telling me about the other day?

Rach Lizars yes!!! This is why I was at government house. Fascinating. You should follow them