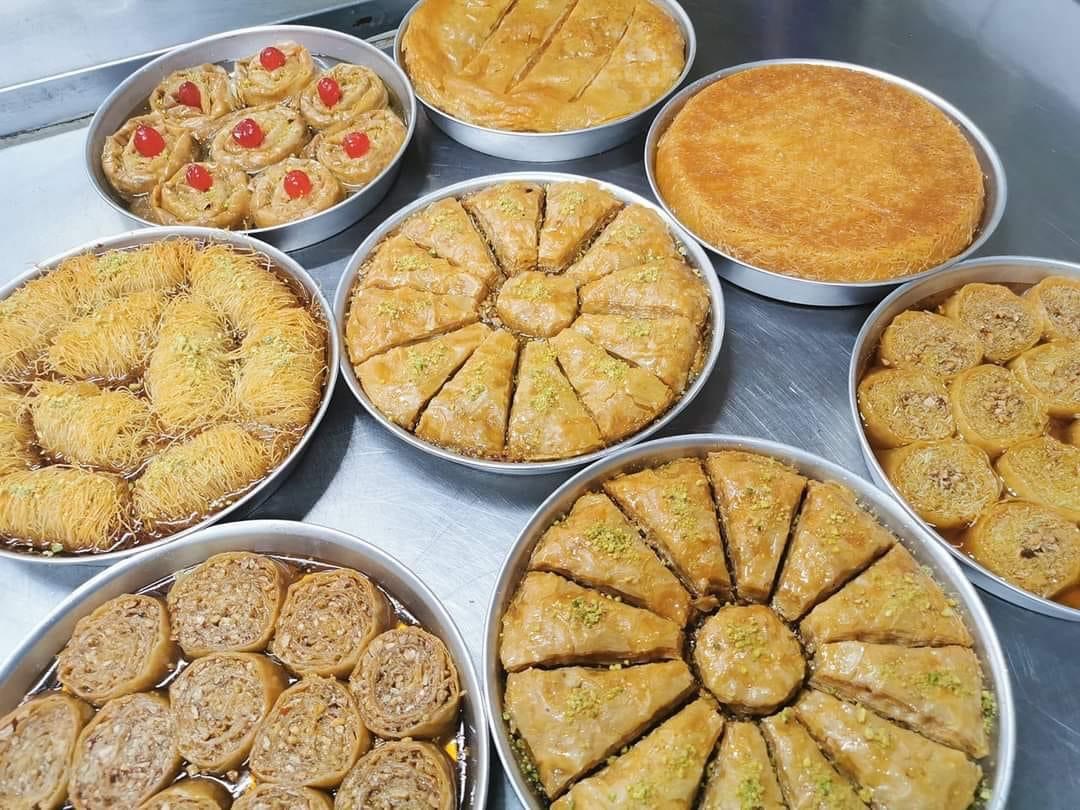 Yiayia’s Bakery will offer some of Greece’s sweetest authentic treats and pastries such as galaktoboureko, baklava and kataifi. Photo: Yiayia’s Bakery.

Father and son duo John and Theoklitos Anousas claim they will be opening Canberra’s first Greek bakery and patisserie when they throw open the doors to Yiayia’s Bakery on 28 February.

John and Theoklitos have teamed up with former Supabarn owner Eric Koundouris to bring the taste of Greece to Gungahlin.

It’s been a long time coming, with the new business growing from a kitchen in Moncrieff.

At just 25, Theoklitos will be managing the new venture. He said his family had been in the hospitality industry for many years before moving from Greece to Australia in 2014.

“In 1984, my father John opened up his first family business, a patisserie or zaharoplastio named Lihoudis in Athens, which we had for 28 years and sold before moving here,” he said.

When the Anousas family settled in Australia, they decided to start a commercial kitchen from home to continue their Athenian legacy in Canberra.

In October 2017, John’s Family Kitchen began baking traditional Greek biscuits, cakes, sweetbreads and savoury foods and selling them from home. They eventually established a name for themselves on Facebook, where the local Greek community were big fans. 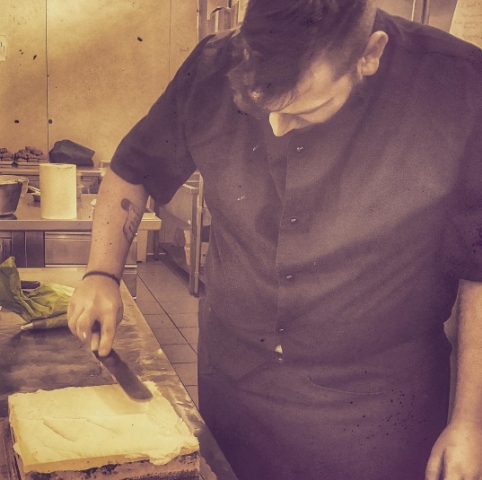 “We then started selling our Greek sweets at local supermarkets such as IGA stores and independent European market stores across Canberra as we could see we were slowly becoming a success,” Theoklitos said.

“People were loving our sweets, so we decided to go in partnership with Mr Koundouris, and then came the idea of opening Canberra’s first zaharoplastio.”

Theoklitos said the inspiration behind opening Yiayia’s Bakery was to teach Canberrans Greek culture through its cuisine of traditional food and sweets.

“We wanted to bring Greece to Canberra,” he said.

READ ALSO Another farmers market springs up in Canberra

“It’s very exciting that the time is finally here and we look forward to opening,” Theoklitos said.

Yiayia’s Bakery will be open seven days a week in Gungahlin Market Place. If all goes well, they hope to open more stores in Canberra.

Sharon Hitch you should try their baklava cake- amazing!!!!

Anne Blunn this is the bakery the baklava came from

Andrea Firman we’ll have to check this out sometime!

Kira Ahyick yes we definitely will, see if it compares to Yiayia’s.

Where is this place? The article says Gungahlin marketplace but if it’s there it must be well-hidden.

Anastasia Sissi is this the one you were taking about?

Anastasia Sissi Yummy, we will have to visit hehe

AliciaAnn Dowd I’ll have to check it out! I’m sure Patty Giorgio you already would have????

Kate Morse have to find this place,,,Yummo

Sam Topalidis something to try out

I have eaten food from there. I go the Greek bakery in Belconnen on a weekly basis. It is much closer to home.

Sophie Saydan – our next coffee and cake date!

Dearne McCreath we could. Yummy desserts.

Plenty of Canberrans have a Greek bakery lol… it’s their Yiayia : )

Xenia Dolja-Gore Alan Gore it’s a sign for you to come to Canberra! 💛Illy Gore

Anastasia Metallinos can we gooooooo 😍😍🇬🇷

Bianca Morony omg straight to the top of the list sis!!!!!💙😍🇬🇷

Omgsh ! So exciting. Definitely been the one thing I miss most about leaving Syd… the bougatsa and spanakopita ? Can’t wait to visit.

Robert Little forget the chocolate eclair and go the bougatsa 😁

Ann Elaine Limberiou we’ll have to check it out!

Mark Barber confirmed! More reviews after our first visit the day it opens 😍

Patricia for you to tell your mum and Helen (if they don’t know!!)

Hurray! Looking forward to it.

Good luck but not the first: WEETANGERA Bakery has been there since 1991 & in Canberra since the 70’s. George & his mum are awesome & their food delicious!

Peter Castrission, look at this, dreams do come true!!

Shannon Barlow when are we going?

Josie Gillham nah, may as well go have the real deal 🇬🇷

Hayley Turner bahaha Yas 👏 …. Although looking at this maybe I need to prepare my tastebuds haha🤔😂

Dianne Donaldson oh I am all over this!!!!!

I will be there

Kim Georgiadis … this is for you!

Sophie – test the waters for us 😉

Lindsay Barton if I have to 🙄

Sophie Porotschnig count me in too!!

Rachael Mitterfellner I love how close it is to us!

Donna Thompson oh YUM!! I reckon he wouldn’t need much persuading either 🤤

Yvonne Maria we are so going there

Jaime Grech have you been? Can you vouch for authenticity?

Jaime Grech ah, not open yet. Definitely will try it.

Andrew Condie we have to check this out!!!

Lauren Waite How exciting. You have to let me know if its good.

It is NOT the first. There has been one in Weetangera for many years

Roger Noakes our next coffee date?!?

Lyn McLaine Cheryl Bush Jody Kisbee
Yummy Greek pastry … i hope they have this really yummy one that is filo filled with custard.

Steven Pablo Banos why didn’t we just do this?? Ha ha.

Deanna Laenen oh damn! You me and Emmanuel Penglis totally should have done this. We have none of the skills but we have enthusiasm and some greek ancestors which is all you really need

Steven Pablo Banos exactly. We’d just have to get my mum involved. She has zero Greek genes but because she married one can bake a mean baklava!!

Mahaki Lycourinaki all good, I take my YaiYai to their bakery. I am looking forward to taking her to the Greek bakery in Gungahlin when it opens.

Eloise we will have to go!!

Marina I think so! 😃

When is it opening!? 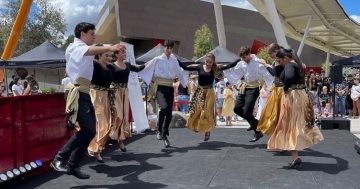 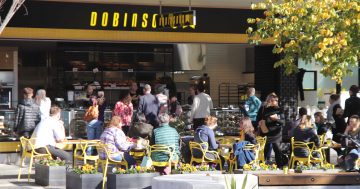 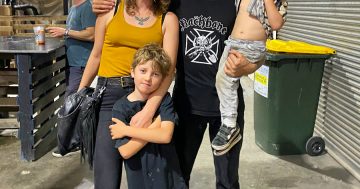