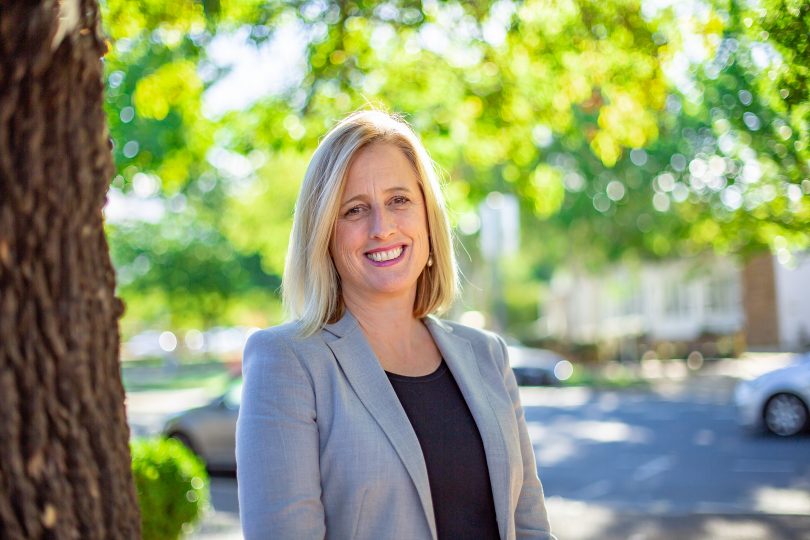 Labor has called for the independent review of the Australian Public Service to be released immediately after Prime Minister Scott Morrison appointed his former chief of staff Phil Gaetjens as the nation’s top mandarin and foreshadowed sweeping reforms.

Public Service spokesperson ACT Senator Katy Gallagher was measured in her response to the announcement that Mr Gaetjens would replace the retiring Martin Parkinson as head of Prime Minister and Cabinet but warned of upheaval ahead in the Public Service and expressed concern for the institution’s independence in the face of an ‘arrogant’ Prime Minister.

“It remains to be seen, I think, whether the incoming head of PM&C will be able to ensure that the public service as an institution is protected from the reach of this Prime Minister who wants to see sweeping reforms – not that we know what those are yet,” Senator Gallagher said.

“There is obviously the review that will be handed to Government soon. We think that review should be released immediately, so that we are able to see what the reviewers have recommended for the Public Service.

“We know that this Government is seeking about $5 billion in savings from the Public Service in the medium term so we know that there is a lot of upheaval ahead. I guess from our point of view we want to ensure that the institution itself is there, it’s independent, it’s there to serve in the national interest and the Prime Minister has to ensure that occurs.”

Former Treasury secretary Gaetjens had been the target of Labor criticism during the election campaign and was tipped to be one of the first to go if the Government had not been returned. Now he will head a Public Service facing considerable reform and further cuts. 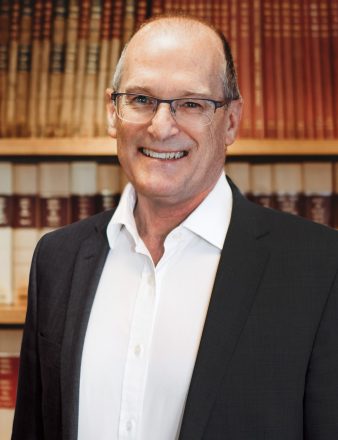 Dr Steven Kennedy will replace him at Treasury, moving from the Department of Infrastructure, Transport, Cities and Regional Development.

Senator Gallagher said Labor was prepared to wait and see how Mr Gaetjens performed but stressed it was the Prime Minister who had to own the appointment and whatever changes there are, and be held to account.

“The Prime Minister has got to be the one that makes sure the Public Service isn’t politicised and isn’t diminished in the job that it does in the next three years,” she said.

Senator Gallagher said the Public Service had already lost thousands of jobs and it would have to find $1.5 billion in savings to start with over the forward estimates that would have an impact on performance.

“We’ve seen debacles across departments from lack of resources and I think the most important thing if you’re going to have a Prime Minister that demands a lot from the Public Service, and waves his finger as he’s been waving it this morning in the paper, telling them what they’re there for and who they’re there to serve, then he’s got to ensure that they’re well led, that they’re independent, that they’re well-resourced to do the job,” she said.

“It’s not good enough to reduce the resources going in, to place certain people in certain jobs and then wave the finger and say ‘it’s everyone else’s fault but myself’ when things go wrong. So we will hold the Prime Minister to account on this appointment and on any reforms that come over the next three years.”

Mr Morrison said the Thodey review was in its final stages and that he had made it clear in speaking to all the secretaries of all departments that he expected a very public-facing Public Service, focused on the delivery of programs.

He said the appointments were about merit and that he would guarantee the independence of the Public Service in the same way Labor had done with its own appointments.

The Prime Minister made it clear he believed in a limited advisory role for the Public Service.

“It is the job of the public service to advise you of the challenges that may present to a Government in implementing its agenda,” he told reporters. “That is the advisory role of the Public Service. To highlight, and they do.

The Prime Minister today announced he plans to make immediate and sweeping reforms to the public service.

The Community and Public Sector Union said the Prime Minister needed to remove the staffing and wages caps and give the Public Service the funding and policy-settings to rebuild its eroded capacity.

“The numbers don’t add up: we simply don’t have enough workers to deliver and implement Government policy for all Australians. More privatisation and outsourcing isn’t the answer, nor is giving billions more to consulting firms.

“We need to employ Australians in good, secure jobs in our public service and let them get on with it. We also need to fund our services properly,” CPSU National Secretary, Nadine Flood said.

She also called for urgent investment in ICT systems and in-house capability to ensure the APS can deliver digital services.

“We look forward to engaging professionally with Phil Gaetjens as he steps into this new role at a critical time for the APS,” Ms Flood said.

“It’s not good enough to reduce the resources going in, to place certain people in certain jobs and then wave the finger and say ‘it’s everyone else’s fault but myself’ when things go wrong.

Yes, that’s absolutely shocking – just as well such things never, ever happen in the ACT public sector – which is renowned, above all, for accountability to the public.

Steven Peisley - 1 minute ago
John Alves Yes but only the ones on the dole who are bludging and not looking for work, and those who are actively seeking em... View
News 62

kenbehrens - 54 minutes ago
Has anyone ever been fined for smoking at a bus stop? Has anyone been fined for not wearing a mask on public transport? There... View
Nathan Lofthouse - 3 hours ago
Complete with Benny Hill music View
Steve Frame - 3 hours ago
What are these for if not a quick scoot to Braddon for a pub scoot? View
Opinion 77

Patrise Dowling - 1 hour ago
Nah. Get a dog. Demand free love. View
Michael Strand - 1 hour ago
So when she asks if she needs to lower her standards, what does that mean? Maybe looking at a guy is not not 6ft tall, or a t... View
chewy14 - 1 hour ago
This!! The author even admits as much when she talks about "settling" in such a strange way. Too many people these days have... View
News 29

BlowMeDown - 3 hours ago
I recall my father and I taking the boat out on the western shore in the mid 1960s, where the water has yet to return. It was... View
Capital Retro - 3 hours ago
I think groundwater that enters the artesian aquifers originatesin mountainous country through rock strata. The water in Lake... View
Patrick Keogh - 3 hours ago
What percentage goes into replenishing groundwater compared to what is list to evaporation? View
show more show less
*Results are based on activity within last 7 days

@the_riotact @The_RiotACT
Looking for something to do in #Canberra this week? From #Christmas markets to Korean #films, here are 10 things to do in the capital https://t.co/FGRP1gEBLz (33 minutes ago)

@the_riotact @The_RiotACT
Virgin is restarting its Canberra-Sydney service using Link Airways planes, with up to nine flights per weekday https://t.co/QGcgoaSMTa (37 minutes ago)