Get to know your Cavalry: Q&A with Boss Moanaroa 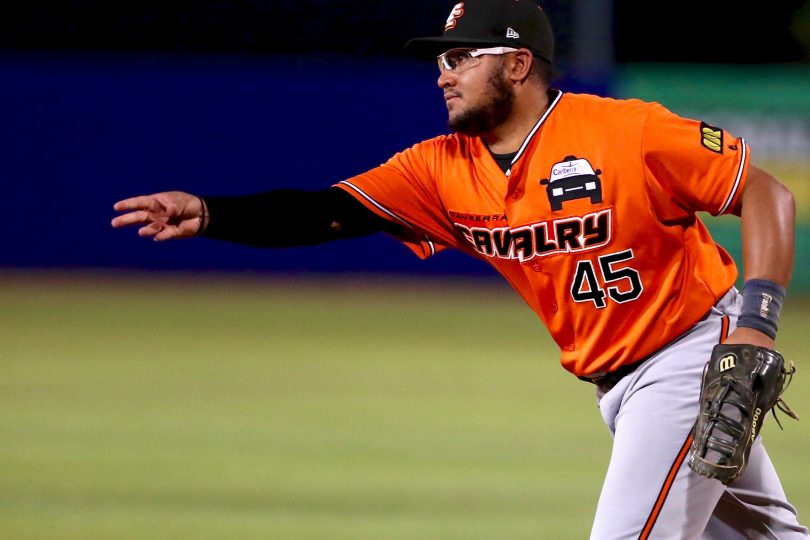 Canberra Cavalry’s Boss Moanaroa was on his way to becoming a junior BMX champion when he got a phone call from the Boston Red Sox, offering him a contract to play baseball in the States. So one of the best junior BMX riders in the world decided to trade his bike for a baseball bat and left Australia to chase his new dream.

Born in Newcastle, Moanaroa went on to play in the American minor leagues for six years before returning home to his country of birth and play in the Australian Baseball League. He joined the Cavalry for the 2015-16 season after spending his first four ABL seasons with the Sydney Blue Sox.

With the new season coming up in a couple of months time, The RiotACT caught up with Moanaroa to get to know a little more about the man they call Boss.

What is your full name?

When did you realise baseball was going to be your career?

I grew up riding BMX actually and I was state champion a couple of times, Australian champion and came sixth in the world in 2003. I only played baseball because my brother played. I signed a contract with the Boston Red Sox in 2008 and that was the end of BMX. I was just a young kid playing in a high school tournament and I got picked up there. It was pretty surreal.

Why did you come to the Canberra Cavalry?

I played with the Sydney Blue Sox for four years and I thought I would get a better opportunity down here in Canberra. I really love the way Canberra runs their organisation and their laid-back vibe. I love it here.

If you had to give up either caffeine or sugar, what would you give up?

Definitely sugar. I love my coffee too much. 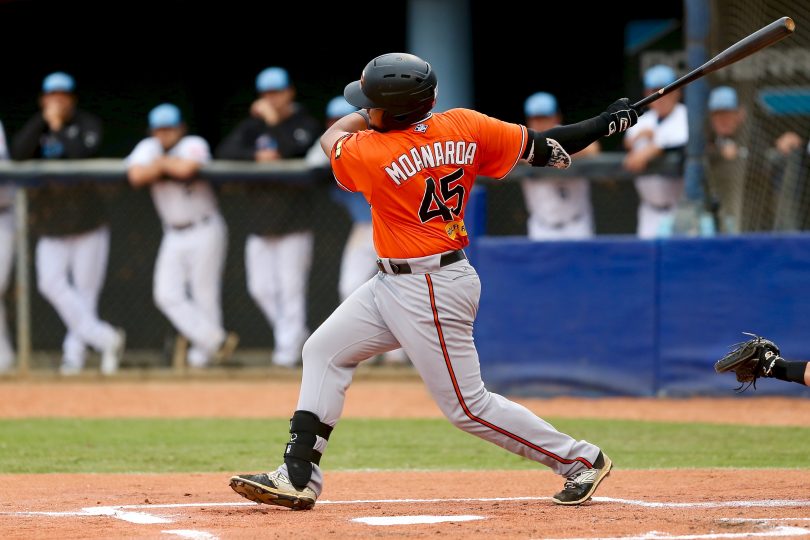 What is your proudest memory in the Cavalry orange?

My proudest moment would be making the final series last season. We obviously lost but we gave it all we had and it was just a privilege being on that team and I really enjoyed the series.

What is your personal goal this season?

I am close to my 200th hit in the ABL so getting to that number would be amazing. I’m honestly not too sure how close I am but the team says I am close.

Who has been your biggest mentor throughout your life?

It is probably my Dad. He taught me life experiences and he has been here supporting me all the time. When I signed my first contract when I was 16 and went over to America, he was always there to help me out and hold my hand. It felt like he came on the journey with me. He is definitely one of my mentors and a bloke I look up to. 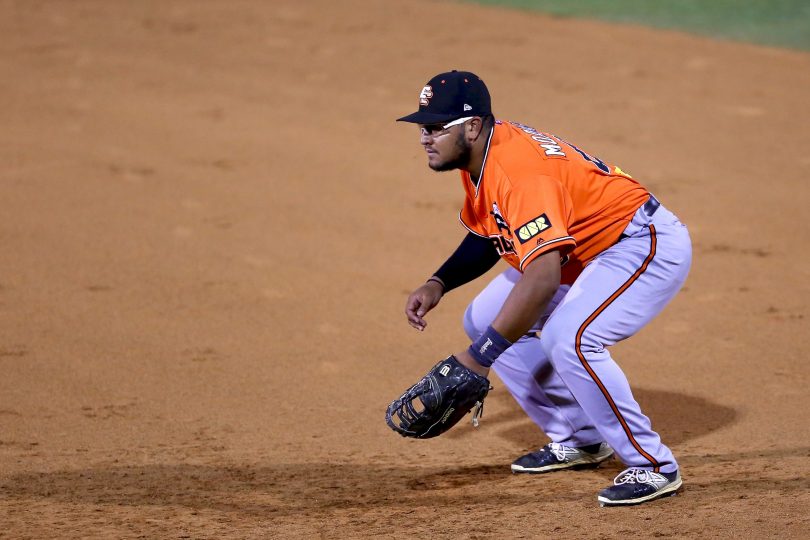 Eric Katic - 21 minutes ago
If you live in any west Belconnen suburb, don’t bother clicking on the link. View
Simone Eagan-Akuhata - 46 minutes ago
Symantha Lee you’ll be on the list at age 33, just you wait 🤣🤪 but really... let’s manifest those dreams 🤗 View
Ashley Wright - 7 hours ago
Nigem Hamedeh the article is about median house price not highest. View
News 128

Samuel Gordon-Stewart - 2 hours ago
John Hawkins I’m all for optional seatbelts (and optional helmets, for that matter). A spike in the steering wheel, while i... View
Stuart Brogan - 7 hours ago
James Hutchison of only there was a cycle network. View
Stuart Brogan - 7 hours ago
Carole Ford you are close, except cycling is actually not that dangerous, it is sold that way. The life expectancy of a cycli... View
News 19

Julie Macklin - 6 hours ago
No, not everyone has young children. If someone wants to stay away from things on Sunday, they can now. They can make their o... View
Christopher Cuba Rabanal - 8 hours ago
How about a six day week with every Sunday shut. Where everything is closed in a Sunday Sunday is family Day ?... View
Valerie Foster - 11 hours ago
Been talking about that for years. View
Community 38

Catherine Udovicic - 6 hours ago
If this is for women and children who have to escape violence in their own homes, I wouldn't worry about the men unless they... View
Deb Batt - 9 hours ago
Wonderful View
Dee Kaden - 10 hours ago
What about men that are homeless??? Anything similar for them? View
News 12

More than 1000 Canberrans across six suburbs have been given the chance to change the look of their streets as...
Opinion 35

For a planned city that is supposed to be a shining light on the hill, Canberra is rotting at its...
Property 21