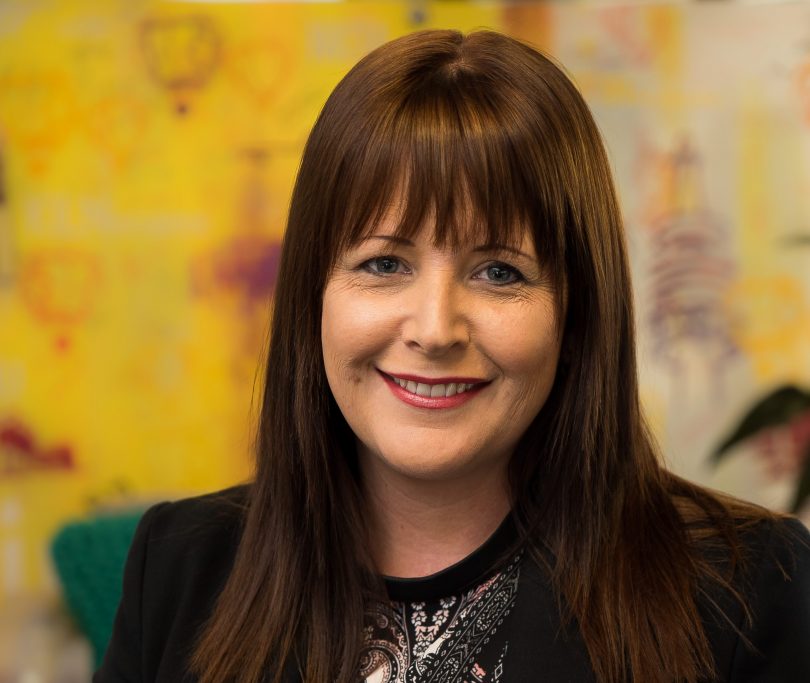 ACT executive director of the Property Council of Australia Adina Cirson said she welcomed anything that would increase the supply of rental housing. Photo: File.

ACT Government moves to encourage build-to-rent developments to boost the supply of affordable and secure rental accommodation have been welcomed by the ACT Property Council.

The government commissioned a feasibility study into the BTR model a year ago. Now it has announced a market sounding through the Suburban Land Agency to test interest from the private sector and community housing bodies.

The government hopes that multi-unit developments built specifically for tenants will help lower Canberra’s killer rents and increase the suffocating vacancy rate that are driving many into housing stress and putting pressure on public housing waiting lists.

Chief Minister Andrew Barr believes Canberra, with its stable workforce and demand for housing, would be a supportive environment for BTR developments and partnerships. The government has identified a site in Turner for its first project and another future site in Lawson.

“We believe Build-to-Rent offers a great opportunity for industry investors looking for long-term options that will also help to improve housing availability, diversity and choice,” he said.

The government wants to understand the appetite for developing and operating Build-to-Rent properties that meet its objectives, and what incentives, subsidies or other changes may be required to include an affordable rental component.

It says the response will inform future land sales that could unlock development, facilitate construction and support local jobs.

The government also wants to identify opportunities for innovation in the design, construction, management and commercial structure of Build-to-Rent projects.

The ACT Property Council welcomed anything that would increase the supply of rental housing and has been talking to the government for some time about this emerging asset class.

ACT Property Council executive director Adina Cirson said BTR was a growing concept in the US and UK, ranging from high-end developments with concierge services to community housing partnerships.

Ms Cirson said BTR appealed to institutional investors, and many offshore companies were waiting for the federal tax settings to change to provide an incentive to commit.

“We know people are knocking on the door to do it here,” she said. “We’re pleased the government has identified the sites in Turner and Lawson and that this is identified as a priority area in its Housing Strategy.

“It’s great to see this is finally getting some legs in Canberra.”

READ ALSO Custody, Christmas and COVID – the juggle is real

Ms Cirson said that a government subsidy or community housing partnership secures below-market rents for tenants in other jurisdictions.

In Queensland, the government subsidises a development at 25 per cent.

“It’s not a panacea for the housing affordability issue, but it does increase supply, and there are models that partner with community housing providers to offer a certain percentage of units at below-market rent,” she said.

“There is a good opportunity for the private sector and community partnerships to get going.”

Ms Cirson welcomed the public housing commitment in the Budget but said it was the social housing investment that really needed a lift.

The Property Council would have liked to have seen some financial incentives in the Budget for build-to-rent, but it and the government continued to talk.

“It’s not in the future; we’re in the middle of a housing crisis right now,” Ms Cirson said.

“It’s only going to get worse without some sort of government intervention and strategy for how we fix some of these demand issues.”

The market sounding closes on 10 December. The government is expected to make a decision by the middle of next year, followed by a potential sales process.

How do you have a ‘stable’ workforce but ‘Demand’ for housing thats growing at stupid levels..? Where are these people coming from, and where are these stable employee’s already living now..?

Governments should NEVER interfere in commercial arrangements using taxpayers money. Thats partially how we got into this price spiral we are in now, with ‘first home owner’ give-aways of tens of thousands the benefits have been very short lived and the pain has endured for decades… Stop using taxpayers money to win elections and destroy the property market in this ponzi scheme..

If Government wants to help, they should REDUCE TAXES and COSTS on home owners and land lords… that actually works and competition and supply and demand forces do the rest… 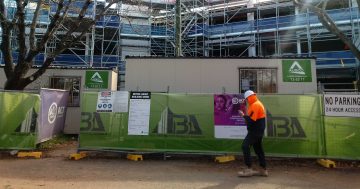