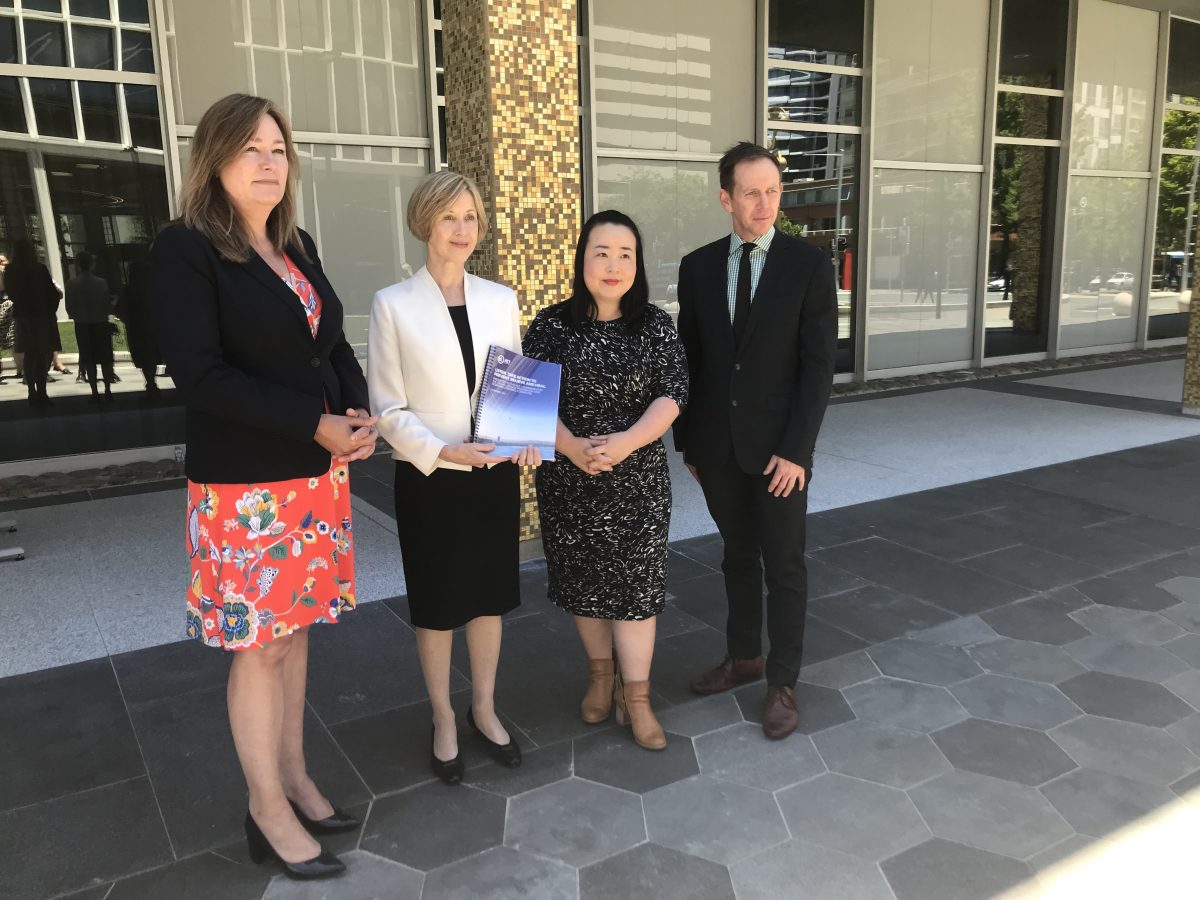 The ACT Government will dedicate almost $9 million in the upcoming budget to improve the Territory’s system-level response to sexual assault victim-survivors.

Commitments include $4.4 million over four years to pilot a centre to co-locate specialist sexual violence responses and services.

The focus follows the release of the Listen. Take Action to Prevent, Believe and Heal report in December 2021. The Steering Committee was chaired by former Secretary of the Department of Human Services, Renée Leon.

According to the confronting report’s findings, victim-survivors were being “re-traumatised” by their engagement with the system.

As one said, “the hardest part ended up not being the rape, but the way the system responded”.

The report made 24 recommendations. Of these, the ACT Government has agreed to 13 and given in-principle agreement to a further nine.

The government argued that one recommendation – a call for the Territory’s courts to develop a sexual assault bench book – was a matter for the courts.

Minister for the Prevention of Domestic and Family Violence Yvette Berry described the report as having “made for hard reading”.

“It highlighted the current system was not meeting the needs of victim-survivors, often causing further harm,” she said.

“The reforms recommended in the report were wide-ranging and extensive. They seek to tackle the underlying drivers of sexual violence and to greatly improve support to victim-survivors.”

As well as establishing a centre, the upcoming commitments in the 2022-23 Budget are:

A Coordinator-General for the Prevention of Sexual Violence will also be appointed. 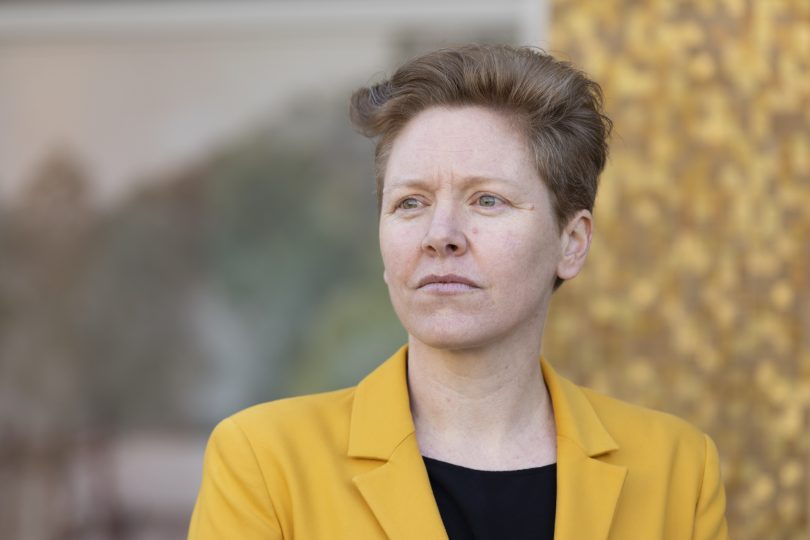 Last month, Victims of Crime Commissioner Heidi Yates called on the government to ensure its commitment to reform in the area did not amount to “lip service”.

“If the government’s not doing the work now to commit the funds … we’re not going to be able to deliver the change the community has demanded,” she told Region Media.

At the time, she wouldn’t put a figure on how much she’d like to see allocated in the upcoming Budget but cited a recent $15 million commitment made by the Tasmanian Government to pilot multidisciplinary centres to support victim-survivors.

But now, Ms Yates welcomed the financial commitments made by the ACT Government.

“I will, in the future, be calling for funding to be allocated to those recommendations which haven’t been specifically funded in this Budget,” she said.

Overall, she was feeling optimistic about the commitment.

“To take this work forward, we have to do it in a spirit of hope and respect, and in my view, this report provides a sound framework for us to do just that,” Ms Yates explained.

READ ALSO Cough up the funds: advocates call on government not to forget sexual assault survivors in the Budget

This included the ACT having moved to an affirmative consent model – as had been recommended in last year’s report – following a private member’s bill introduced by Labor backbencher Dr Marisa Paterson.

She also acknowledged the work done by Opposition Leader Elizabeth Lee who had introduced a bill to criminalise stealthing.