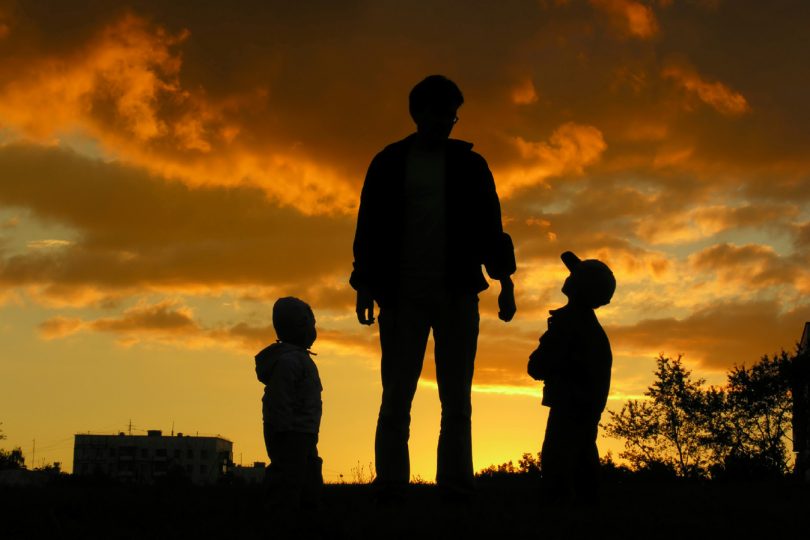 It’s been drier and warmer than long-term averages in the first half of 2018. Photo: Supplied.

The ACT Government has unveiled a support package for the Territory’s drought-stricken farmers, including freight subsidies for the haulage of feed for stock.

It comes after Vinnies Canberra/Goulburn launched an urgent appeal to help farmers in our local region.

Minister for Planning and Land Management Mick Gentleman met with the ACT Rural Landholders’ Association last week and the Government said it had brought forward a package that provided financial support, as well as a number of other measures the Government will continue to explore in the weeks ahead.

The Government said it had worked extensively with farmers in recent years to build their resilience when dealing with dry conditions due to climate change.

“Grants, workshops and information provision have led to farmers making timely decisions to reduce stock and secure feed, and also to access Australian Government assistance, which is not contingent on drought declarations,” Mr Gentleman and Chief Minister Andrew Barr said in a joint statement.

“It is clear though that the current conditions require extra action. The ACT Government is confident these new measures will help our farmers to get through this difficult time and also further prepare for the future.”

For more information on the support package, including application guidelines for farmers, visit www.environment.act.gov.au