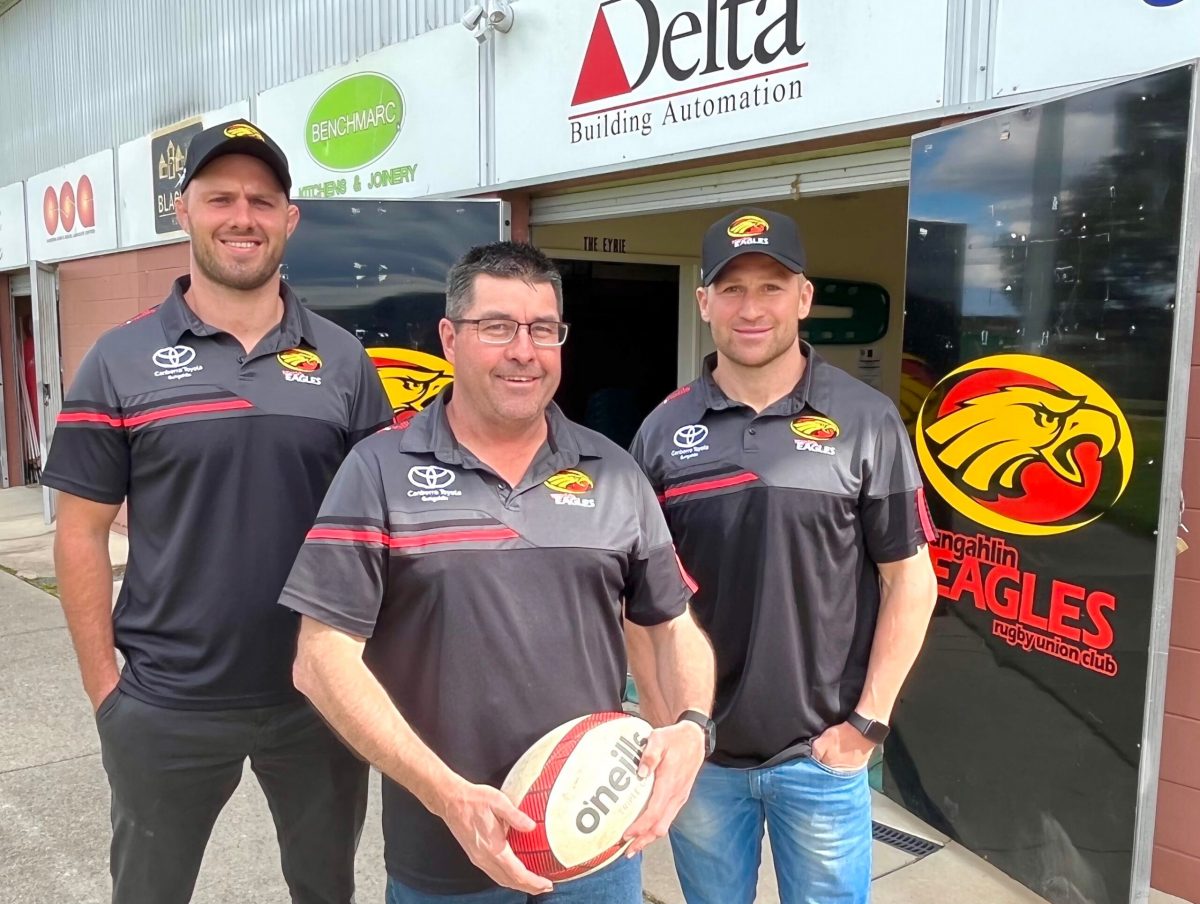 Locky McCaffrey has been around the world as a professional rugby player, including a successful stint with the Brumbies.

Locky and Matt will join forces next season as a formidable coaching line-up for the Gungahlin Eagles.

Locky will take on the first-grade head coach role as well as being the Eagles’ Academy coach.

Matt, who still looks fit enough to play, will be the Eagles’ high performance and skills coach. He will work with the senior men and women players.

READ ALSO The Raiders’ momentum is resurrecting memories of 1989

The 2022 head coach Glenn Carey has been appointed as the club’s coaching director, the first-grade assistant coach, and the club’s backs coach.

Angus Stevenson returns as second-grade coach, and Peter Altona, as the Colts coach.

Locky played 116 professional rugby games in Super Rugby, the Premiership, the US Major League, the Championship and the Japanese Top League. 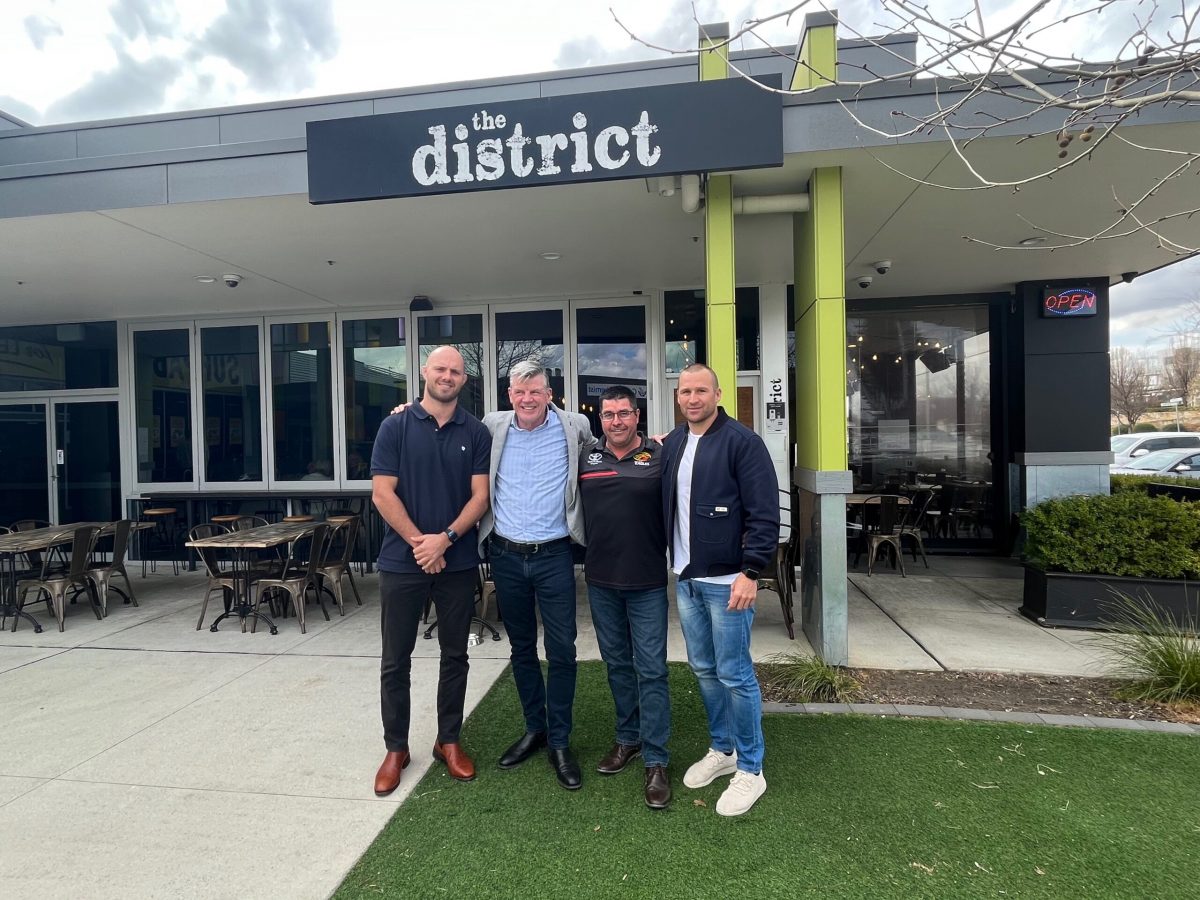 But his time with the Brumbies watching the likes of Dan McKellar, Peter Hewat and Laurie Fisher at close range heightened his awareness of the impact good coaches can have on the lives of players under their control.

“I played with so many different teams, you learn so much. The good coaches such as Dan, Pete and Laurie had an enormous influence on me as a player and as a person.,” Locky said.

Despite leaving the Brumbies in 2020 after winning the premiership to ply his trade overseas, he knew he would be back.

“I always wanted to transition to coaching and this opportunity came at the right time. This is my first experience as a head coach, and I am keen to implement some of the things that I have always wanted to do in a club structure.”

Says Locky, “I have a big focus on family and competitiveness.”

One area he is keen to develop is recruitment.

“We can offer them hands-on skill development and develop them as professional players.”

For the Eagles, there is no shortage of motivation for the 2023 season: the club is keen to bounce back after missing the finals in 2022, Eagles legend Matt Hawke will play his 200th game, and the Eagles are returning to their home ground of Nicholls Enclosed.