Have you ever been to Nepal? It’s time. 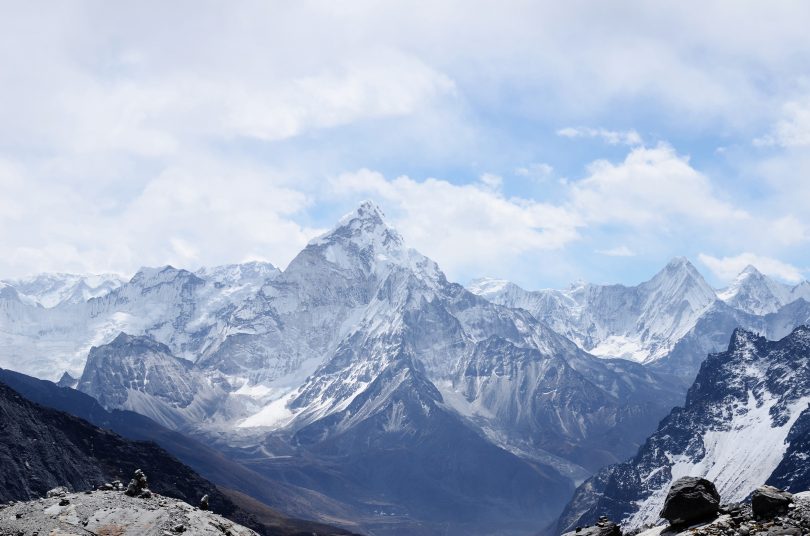 Nestled at the base of the Himalayas, Nepal is widely known for its breathtaking scenery, epic trekking trails and intriguing culture. Despite being 52 times smaller than Australia, Nepal holds some impressive world records, such as being home to the tallest mountain in the world (Everest), the deepest gorge in the world (Kali Gandaki), and the highest lake on earth (Tilicho Lake).

The country is bursting with adventure trails, heritage sites, temples and museums. The famous “Garden of Dreams” is one the most beautiful areas in Kathmandu, and the Hanuman Dhoka (Royal Palace) attracts thousands of tourists every year.

The kind and softly spoken Nepalese people rely heavily on tourism to support the local economy, and have had a difficult time recovering after an earthquake devastated the region in 2015.

But they’re slowly bouncing back, helped in part by dedicated foreigners who have given money and time to rebuild the towns and drive tourism.

One of Canberra’s own, Lachhu Thapa (who owns The Hungry Buddha in Belconnen – a top rated Nepalese restaurant) had already been hosting tours to Nepal prior to 2015, through his travel company The Buddha Odyssey.

Following the earthquake, he co-founded the REACH for Nepal Foundation, which has so far contributed tens of thousands in financial aid to the Nepalese people. The Buddha Odyssey typically organises the REACH for Nepal tours, so groups can sight-see and trek, plus dedicate time to helping rebuild schools, libraries, community facilities, and so on.

“Nepal is an amazing place to see,” says Lachhu. “And Canberrans are always keen to lend a helping hand, so we’ve organised multiple trips each year for REACH for Nepal foundation. Next year we have students from Canberra Grammar and the University of Canberra, along with other tours for those just wanting to see Nepal and have an adventure.” 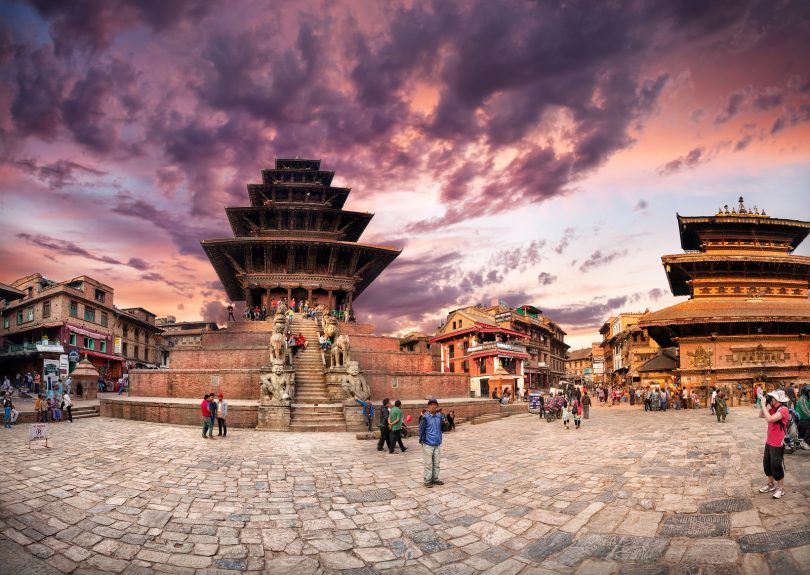 The Buddha Odyssey is running an information night at the Hungry Buddha restaurant on Thursday 21 September, for anyone interested in organising a group to travel to Nepal. Entry is free and there will be time for dinner, a presentation on adventures to Nepal and an open discussion between guests.

“I want to encourage anyone – from those who can bring together a group of friends, to teachers, study abroad officers, youth group leaders, and even sporting teams (Lachhu’s dream is to get a cricket team over there as the locals love cricket) – to come and learn about opportunities of travelling to Nepal.

“All group excursions organised through The Buddha Odyssey allow you to choose your own package, whether you want to go purely for the adventure, tailor your own arrangements through us, or be part of the REACH for Nepal foundation to help out in the region with Community Rebuild trips.

“A general package costs around $2,500 for two weeks, with 85% of meals included, trekking, permits, guides, accommodation and local transportation. We don’t include the international airfare portion though, as we find people like to organise that for themselves.”

3 Responses to Have you ever been to Nepal? It’s time.
Filter
Showing only Website comments

No apologies necessary Rachel. It’s a bit like that eternal argument about where Christopher Columbus was born and buried.

According to information at this link http://www.highestlake.com/highest-lake-world.html, the highest lake in the world at 6,400 metres is Ojos del Salado Pool on the Argentinian-Chilean border in South America.

Lake Tilicho in Nepal at 4,919 metres is well down the list.