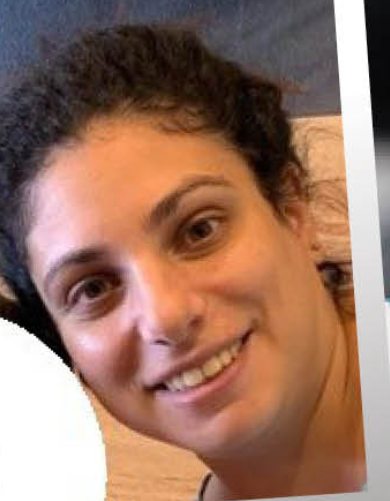 UPDATED 5:00 pm: ACT Policing has announced that Constantina has been found safe and well. Police have thanked the public for their assistance.

Constantina has not been seen or heard from since 3:45 pm yesterday. She was last seen in Bruce.

She is described as Caucasian in appearance, about 153 cm (5”) tall, with dark brown hair, brown eyes, and of slim build.

Constantina was last seen wearing black tracksuit pants and a black hooded jumper with pink on the front. Her hair was in a bun.

Police and family hold concerns for Constantina’s welfare and are requesting the public’s assistance in locating her.

Anyone who may have any information that could assist police in finding Constantina is urged to contact ACT Policing Operations on 131 444. Quote reference number 6774647. 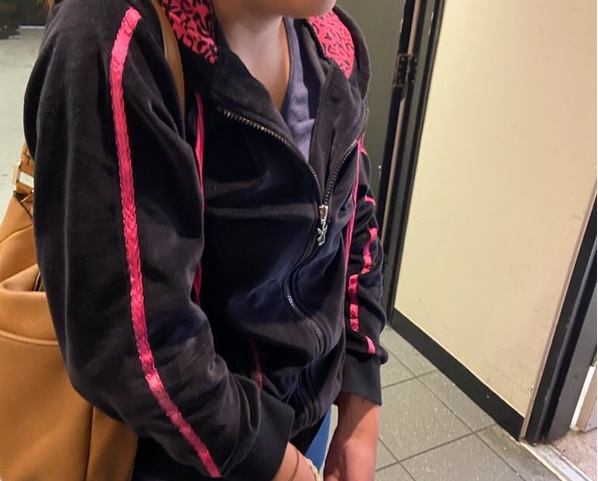 Constantina was last seen wearing a jumper like this. 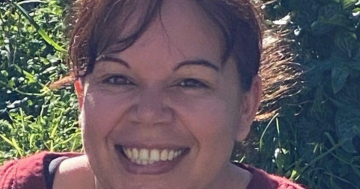 Have you seen Amanda? 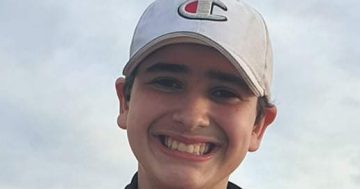