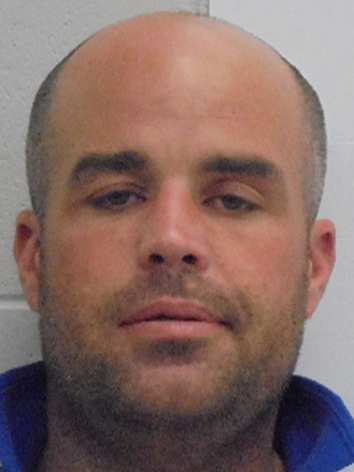 Rian Minnis has been missing since 14 January. Photo: Supplied.

Rian has not been seen or heard from since Thursday, 14 January. He was last seen in Kambah.

He is described as Caucasian in appearance, about 175 cm (5’9”) tall, with a medium build, shaved/balding head and brown eyes.

Police hold concerns for Rian’s welfare and are requesting the public’s assistance in locating him.

It is believed Rian may be in the Belconnen area.

Anyone who has seen Rian or who may have any information regarding his whereabouts is urged to contact ACT Policing Operations on 131 444. Please quote reference number 6714647. Information can be provided anonymously.