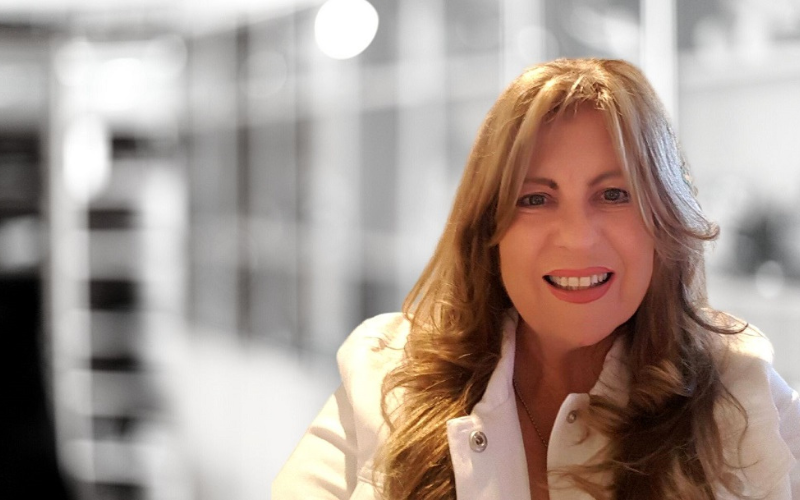 When a politician apologises for an injustice or wrongdoing, does anyone believe them?

It often depends on what the wrongdoing was, how long before the apology it occurred, the political climate at the time of the apology, and on whose behalf it is given.

Most importantly, however, it depends on the sincerity of the delivery.

We asked an expert in the field to tell us a few things about political apologies and comment specifically on some of the more high-profile ones from recent times.

Sue Parker of DARE Group Australia is a communications and career marketing strategist and says she can spot a fake apology a lightyear away.

“It’s pretty easy to tell if an apology is sincere. Some politicians are good at presenting a different persona at times, but genuineness always shines through,” she says.

“I think in the political sense, it is very much about how the actions of the person delivering it gels with what they are apologising about.”

The Liberal leader, 40, is under enormous pressure after admitting to wearing a Nazi uniform at his 21st fancy dress birthday party.

“I’m deeply ashamed of what I did. And I’m truly sorry for the hurt and the pain that it will cause people right across our state,” the Premier said last week.

“Particularly members of the Jewish community, Holocaust survivors, veterans and their families. I’m truly sorry for that terrible mistake.”

But even though Jewish community leaders have accepted the apology, there are calls from political forces for the Premier to step down.

“It’s not just what he said, but how he said it. He was quite physically remorseful,” she told Region.

“Most importantly, he acknowledged the impact it had on the Jewish community. He reached out to them.

“And were the actions and behaviour from 20 years congruent with his behaviour today? All of his other actions now are consistent with his repulsion of all things anti-Semitic.”

The marketing strategist compares the apology to some from others where they stress how much of an impact their actions have had on themselves and their own families, rather than the impact on the actual victims of their actions.

The other type of political apology is when a leader apologises on behalf of their jurisdiction for past atrocities.

Sincerity in these situations can also be easily detected or otherwise, Ms Parker says.

“There is a lot to learn here for parliamentarians. Politicians seem like they are consistently in a position where they need to make amends or restitution,” she said.

In 2008, Kevin Rudd apologised to the Stolen Generations – the first thing he did as a newly elected prime minister following years of his predecessor John Howard refusing to do so.

“Kevin Rudd did care and his apology was heartfelt. It had impact.

“Julia Gillard’s apology on behalf of the nation in 2013 to the people affected by forced adoption was also extremely sincere.

“You know when someone is saying the word ‘sorry’ if they truly mean it.”

You can tell an apology is sincere, when the actions that follow it are aligned with the apology. Also, people who apologise sincerely for something they’ve done, don’t repeat the error. They learn from it and behave better.

If done in private without the media there, 50% chance it’s genuine.

You can always tell when a politician is lying because his/her mouth is moving.

Generally people are only sorry when they’re/because they got caught. This doesn’t scream genuine apology. Politicians have good speech writers, I doubt Dominic Perrottet wrote his apology.

People can fake any kind of “sincere” look, they can learn the right words to say in order to sound sincere. Thus, there’s really only one way to tell if someone was actually sincere: Look at their actions. As the saying goes, “actions speak louder than words.”

Yes, people who are sincere try to fix things, rather than just saying sorry.

Were they speaking? Yes? They were insincere.

Has somebody in the ACT Government apologised for something?😲

That WOULD be surprising, but even if it happened, it’s unlikely to be followed by action to fix things, so it would be just words. A bit like the ACT consultation processes, where they ask your opinion and then do nothing with it, ignoring it completely. They will not be moved from their planned path of action, no matter who it harms, nor how much hurt is caused.

So was the health minister’s apology real after the 2 tragic deaths recently because of the worst health system in Australia?

Nup, a pollie will only apologise if they know their own popularity vote was going down, or they have been told by their puppet masters to say sorry if it is affecting the entire party is at risk. Apart from that, they don’t give a stuff about the voter..

You definitely know if someone means it.