How efficient is your business? 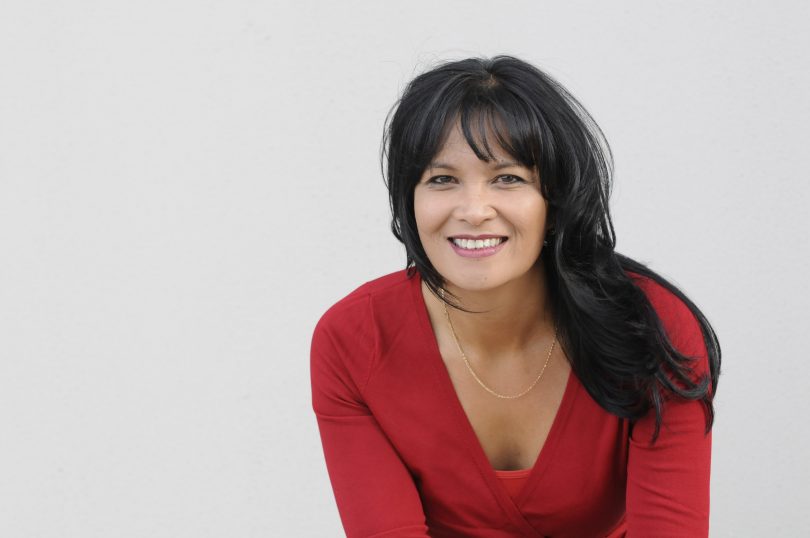 The issue is getting there, given that so many businesses are crushed by the weight of the daily grind.

Omania Terry has four words of wisdom for owners and managers: ‘Press the pause button’. No, Omania isn’t a wellness guru. She’s an efficiency expert who believes businesses must focus on “getting the right things right”.

Omania, who has a Masters’ of Business Administration, says achieving efficiency in business isn’t as overwhelming as many might think but it requires a methodical approach.

“If everyone on the team is on the fly, with no time to put in place an efficiency project manager, then the person at the top would be wise to seek external help,” says Omania. “It’s amazing what an independent, external expert can see and how quickly they can map a straightforward, realistic plan of attack for the three main areas that are fertile ground for inefficiencies in business—people, technology and finance.”

“I worked with one CEO who was determined to recruit new staff to cope with a burst of new business,” says Omania. “After a quick and objective analysis, I recommended that a simple restructure was the way to go. That business saved $250,000 right off the bat and employees were excited to gain new responsibilities and opportunities to grow.”

When aiming to gain efficiency, Omania says businesses should always streamline systems and processes. Implementing new or improving existing procedures is invaluable, as is improving productivity.

“This type of exercise is often straightforward,” says Omania. “At other times it involves designing and rolling out major change, but even this can often be achieved quickly. Restructuring office management and backend support usually leads to big gains.”

Another area often ripe for efficiency is supplier relationships. Omania recommends that businesses conduct an audit, assess value-for-money, and source new suppliers, if required. “Businesses get used to using the same suppliers because it’s easy,”’ says Omania, “but they need to be on top of what’s available in the market—what’s on offer, how much it costs and what’s best for the business competitively.” 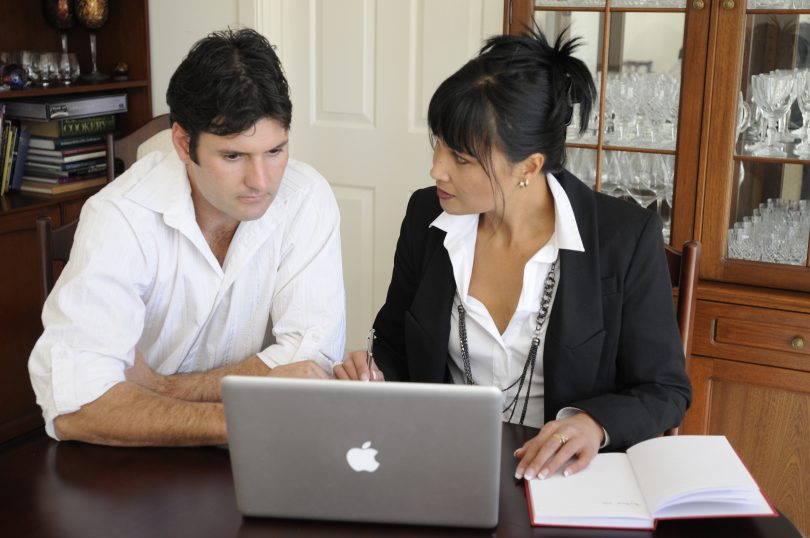 Omania Terry works with businesses to maximise efficiency, save money and time.

One business Omania worked with, reworked systems, reduced staffing numbers, and increased profit by tens of thousands. Another reshaped processes, lightening the load for the CEO and the team, improving staff morale and striking a healthy work-life balance along the way. Still another pulled off a national conference without getting behind on regular work priorities.

“When sourcing an efficiency expert, don’t be oversold,” says Omania. “The best efficiency experts are prepared to dip in and out depending on where the business is at, often coming in to develop strategy and then returning periodically for health checks,” says Omania. “We start with a three-hour consultation and map from there. That’s all the time it takes to get moving.”

Scott Bell - 53 minutes ago
Ya all Dreaming tax man rules who gonna pay for the Friday’s View
Karen Feng - 4 hours ago
4-day work week. Those that meant 3 of those days are double pay. or does it meant we are paid one day less View
Bianca Rossetti - 5 hours ago
I prefer more flexibility options rather than stating 4 days working.. nsw are looking into school hours changing, maybe this... View
News 8

Maya123 - 3 hours ago
Added: I did some research on this. "Trees listed on the ACT Tree Register are protected. They cannot be cut down or altered... View
Maya123 - 3 hours ago
I wonder if being heritage listed gives extra protection to street trees, or not. View
ChrisinTurner - 5 hours ago
Unfortunately street trees are not covered by the Tree Protection Act as demonstrated around Civic recently. View
News 19

Philip Tan - 4 hours ago
Good on the agents! Some people need to wake up and realise Australia is a capitalist society foremost. Whoever brings more $... View
News 6

Gary Wight - 9 hours ago
Big blocks??? Are you serious? Most People in the northern suburbs are living in mainly 400-600 m blocks or apartments. Any s... View
Breaking 2

Rebuilding your business in the ‘new normal’